Software Available in the Library 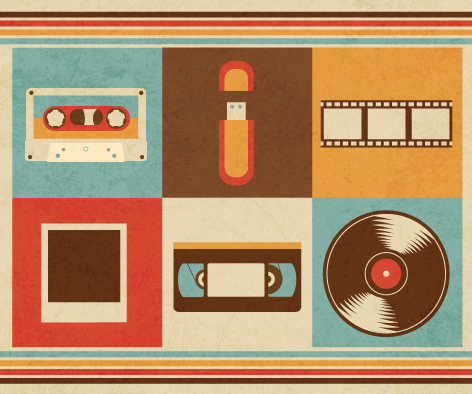 All Media Center computers have the following software, although some of the software is best used on the machine that has the appropriate hardware attached as well.

Reservations for these stations can be made at here!