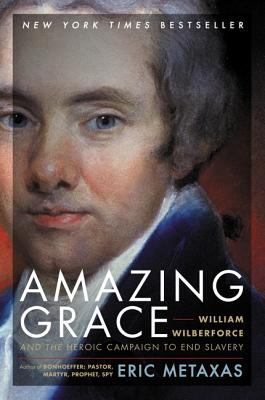 Tells the story of the remarkable life of the British abolitionist William Wilberforce, and his extraordinary role as a human rights activist, cultural reformer, and member of Parliament. At the center of this heroic life was a passionate twenty-year fight to abolish the British slave trade, a battle Wilberforce won in 1807, as well as efforts to abolish slavery itself in the British colonies, a victory achieved just three days before his death in 1833.
281 pages
Also Available From the Library