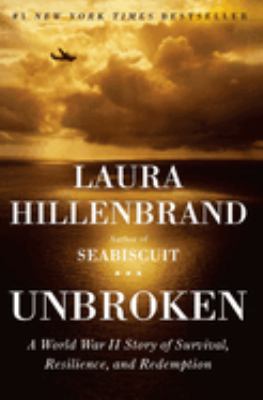 Relates the story of a U.S. airman who survived when his bomber crashed into the sea during World War II, spent forty-seven days adrift in the ocean before being rescued by the Japanese Navy, and was held as a prisoner until the end of the war.
437 pages
Also Available From the Library

Located in: Biography/Memoir | Nonfiction | Over 350 Pages | All