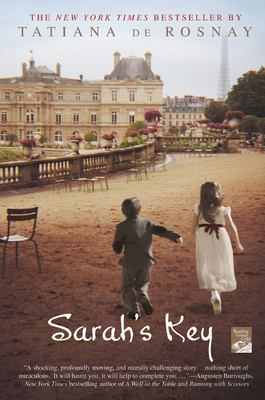 On the sixtieth anniversary of the 1942 roundup of Jews by the French police in the Vel d'Hiv section of Paris, American journalist Julia Jarmond is asked to write an article on this dark episode during World War II and embarks on an investigation that leads her to long-hidden family secrets and to the ordeal of Sarah, a young girl caught up in the raid.
293 pages
Also Available From the Library