Lincoln: A President for the Ages 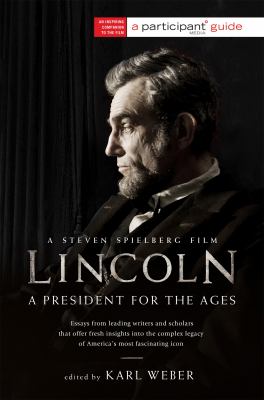 The companion book to Steven Spielberg's motion picture "Lincoln" invites historians and Lincoln experts to imagine Lincoln in eras other than his own, facing the challenges of those times. How would Lincoln have handled the Second World War, or the politics of the Civil Rights era, or the modern Republican party? Using the character of Lincoln presented in the film--a man of high principle and low cunning--the book shows how Lincoln, a president for the ages, might indeed have taken America forward during other historic moments of drama and opportunity.
273 pages
Also Available From the Library