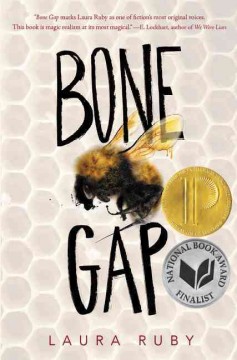 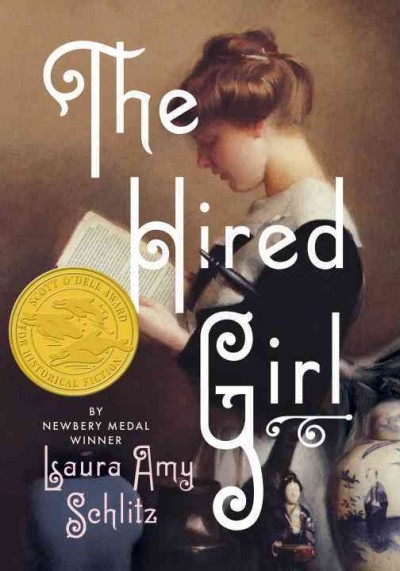 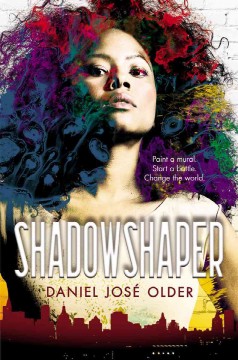 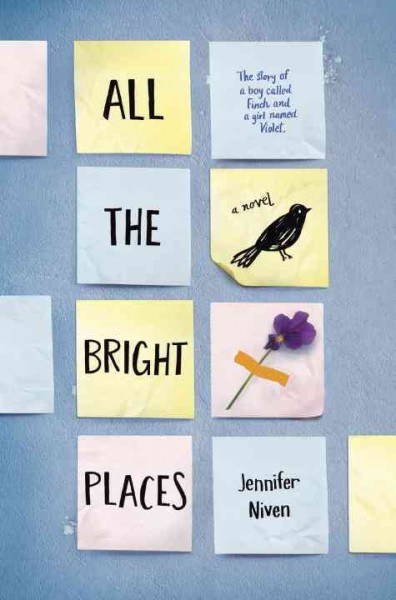 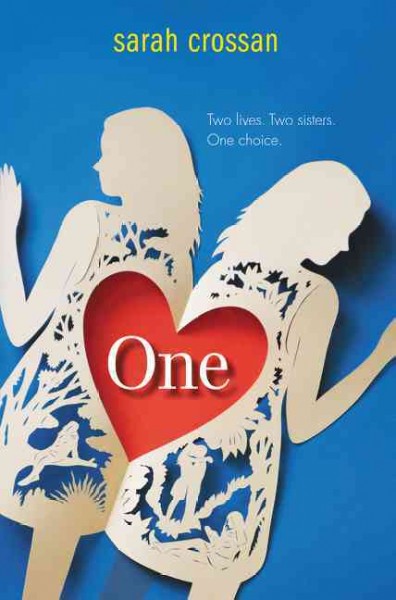 KEEPER OF THE LOST CITIES

By the Numbers: OverDrive

OverDrive is a fantastic way to check out eBooks and audiobooks, all completely free to you! Check out OverDrive in your browser, or download the OverDrive App and get started today! 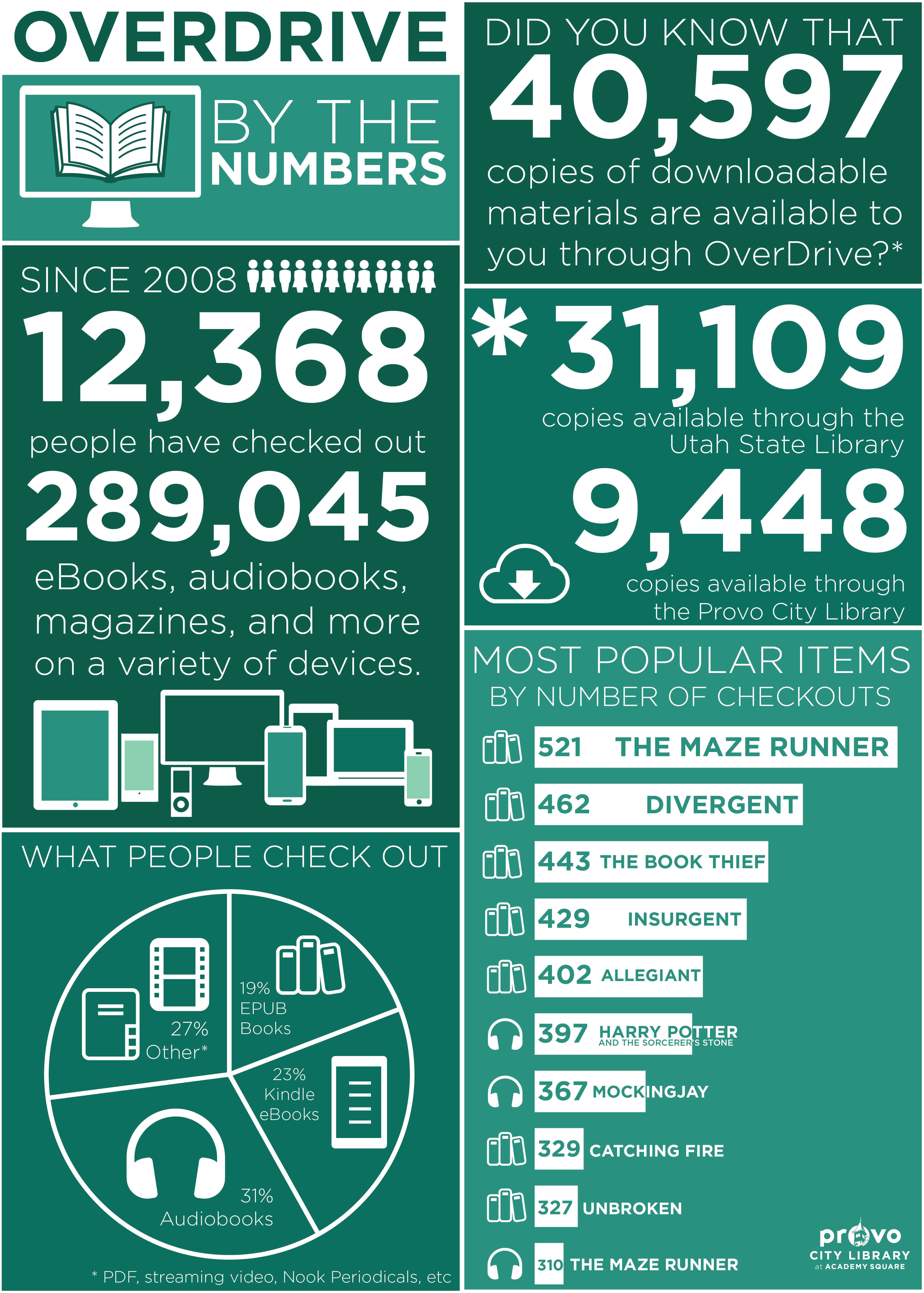 The book that I have read (and re-read) more than any other is Jane Austen’s PRIDE AND PREJUDICE. I started reading this masterpiece just over two decades ago and have never stopped loving the text.  This book uniquely captures my attention, tempting me away from reading all the other new, shiny books from the library’s “new” bookshelves. Such is my love for this book that I not only revisit Elizabeth and Mr. Darcy’s story in the original form—but I also read all the various (many) retellings that are published. Here’s a list of my five favorite Pride and Prejudice re-makes.

This young adult retelling has a flair for drama and wit—just like many high school relationships—fitting for fans of a high school Elizabeth and Darcy.

One part time-travel, one part contemporary fiction, and one part historical fiction, this story truly questions just who Mr. Darcy could be and what truly is the power known as love.

AN ASSEMBLY SUCH AS THIS: A NOVEL OF FITZWILLIAM DARCY, GENTLEMAN
by Pamela Aidan
(2003)

Jane Austen does a fantastic job of letting readers know what is going through Elizabeth Bennet’s head. Aidan takes the events of Austen’s novel and shows what might have happened through Darcy’s perspective.

Since Emily has had it with modern-day romance,  she plans for an Austen-inspired guided tour of Europe to see if she can fall in love with the fictional Mr. Darcy.

Thanks to a wealthy relative’s bequeathment, Jane heads off to a regency-inspired home to “pretend” to live her Jane Austen-dream. But is period-life all that it is cracked up to be?