Every Friday, we'll bring you short lists of things our staff members are loving lately. Here's a list of Sharon's Five Favorite Clutter-Defeating Books. It's the new year, and you might not be able to take control of all aspects of your life, but these recommendations can certainly help you take control of your stuff!

The Life-Changing Magic of Tidying Up: The Japanese Art of Decluttering and Organizing
by Marie Kondo
(2014)

A practical guide and international bestseller from a Japanese cleaning consultant. Marie’s new book, Spark Joy, will be released on January 5, 2016.

ClutterFree Revolution: Simplify Your Stuff, Organize Your Life & Save the World
by Evan Michael Zislis
(2015)

Zislis is a professional organizer who helps people simplify so they can focus on what matters most: “who we love, what we do, how, and why we live - because everything else is just stuff.”

Organizing Solutions for People with ADHD: Tips and Tools to Help You Take Charge of Your Life and Get Organized
by Susan C Pinsky
(2012)

Unstuff Your Life!: Kick the Clutter Habit and Completely Organize Your Life for Good
by Andrew J. Mellen
(2010)

Lose the Clutter, Lose the Weight: The Six-Week Total-Life Slim Down
by Peter Walsh
(2015)

The author maintains that people cannot make their best and healthiest choices in a cluttered, disorganized home. He presents a 6-week plan to help readers declutter AND lose weight. Walsh appears regularly on The Rachael Ray Show and writes for O: The Oprah magazine. 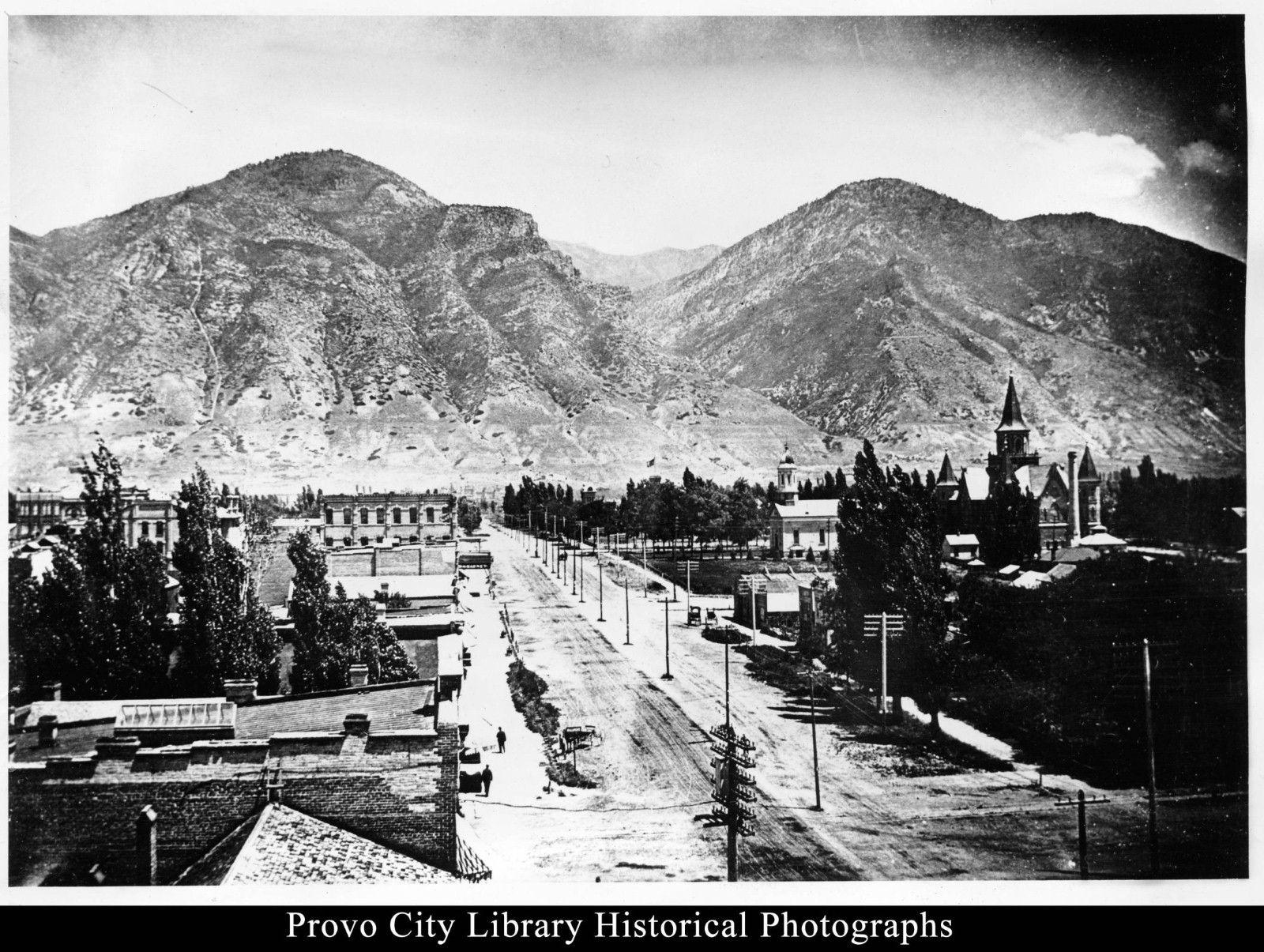 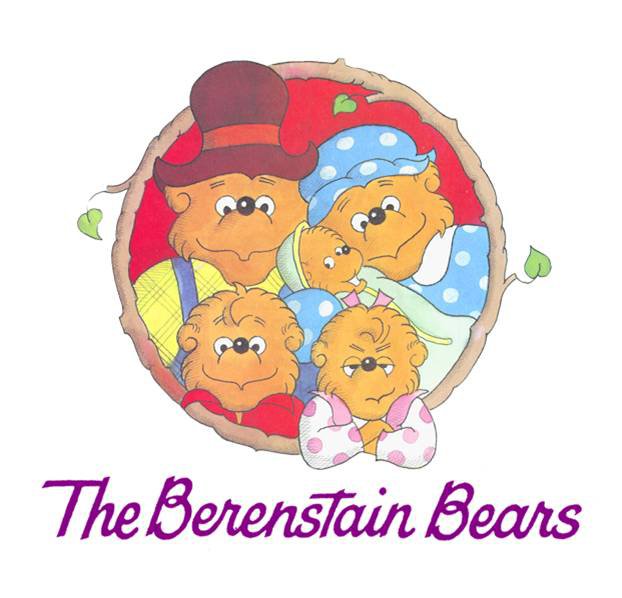 Which universe do you live in?

If you're like me you're still riding on a high from last month's Star Wars release.  The new film brought back all the old feelings I got when I watched Episode 4 for the first time: laughing with beloved characters, believing in the Force, and wanting my own light saber. The only way this feeling can be diminished is realizing it will be 2017 before we get a new Star Wars movie!!  So if you need something to help you pass the time, here's a list of awesome books that will fill the gaping hole in your life left by Star Wars Episode VII.  Each one is an excellent book with an epic tale of good versus evil!

This book is one of my ALL TIME FAVORITES, and even if it's not technically a "teen" book, it has a teen protagonist and is perfectly suitable for Young Adult readers.  It also is a perfect choice for Star Wars fans!  It has interesting, likable characters who discover that they have mythical kick-butt powers, and a truly epic fight between good and evil.

This is a great one for Sci-Fi geeks like me who can't wait to own their own virtual reality unit and start exploring the galaxy.  The main character, Tom, is a sort of VR prodigy who gets noticed by the government for his gaming prowess and is offered a place with the Intrasolar Forces: an elite fighting force controlling the drones out there battling in WWIII.

A young protagonist who has special abilities she is just beginning to understand goes on a journey of self discovery.  Sound familiar?  Warning: this one will be hard to put down so make sure to clear some time in your schedule.

Another technically non-"teen" book that features a teen protagonist and that content-wise I think is suitable for young adults, READY PLAYER ONE is a book I can't recommend enough to fans of sci fi adventures.  Part puzzle solving mystery (think Indiana Jones), part virtual reality reality romp (think The Matrix), and part homage to 1980's nerd culture, this book fits in perfectly with any Star Wars fan.

Thirrin is a beautiful princess but also an intrepid warrior, and she must find a way to protect her land from a terrible invasion.  She'll need to ally with strange creatures and cultures in order to lead her people to victory.  Fans of Leia will follow Thirrin with interest to see if she can rise above all of her challenges.

Hopefully a few of these will scratch that Star Wars itch we'll all be plagued with until next year!!  Until then... may the force be with you.