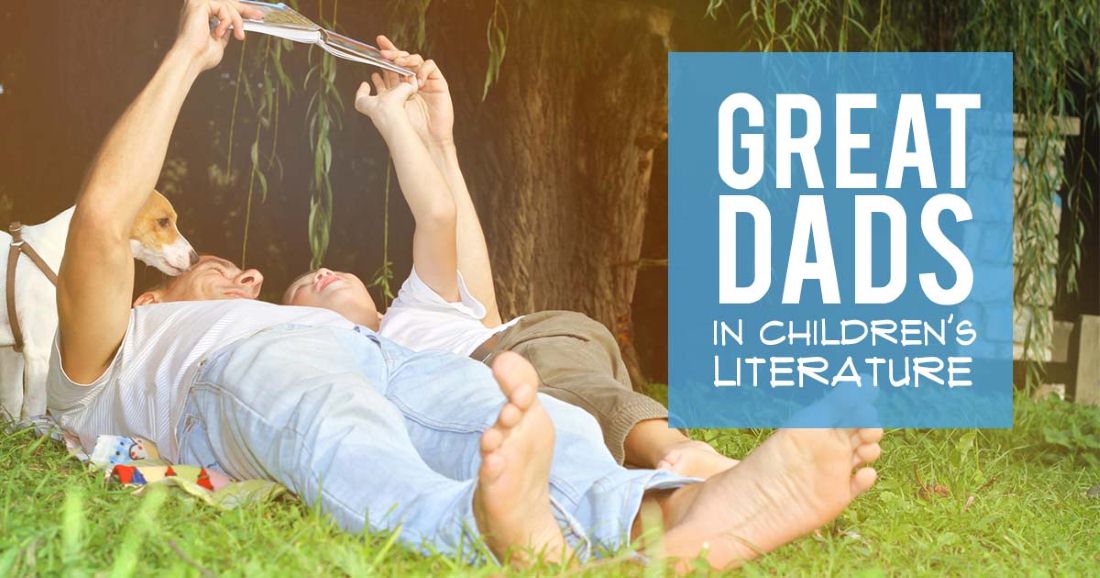 It’s that time of year again! This is our 6th year holding the Teen Lock-In and we can’t wait for another fun night! The lock-in will be held on Thursday, June 16 from 7:00 - 11:-00 pm. We’ll start the evening in the ballroom with food, games, and crafts.

After the library closes we’ll play mini-golf in the library, participate in group games, help with the Stuffed Animal Sleepover, and more! Teens must bring a signed permission slip to attend the Lock-In. Permission slips can be obtained here or from the 1st Floor Reference Desk. 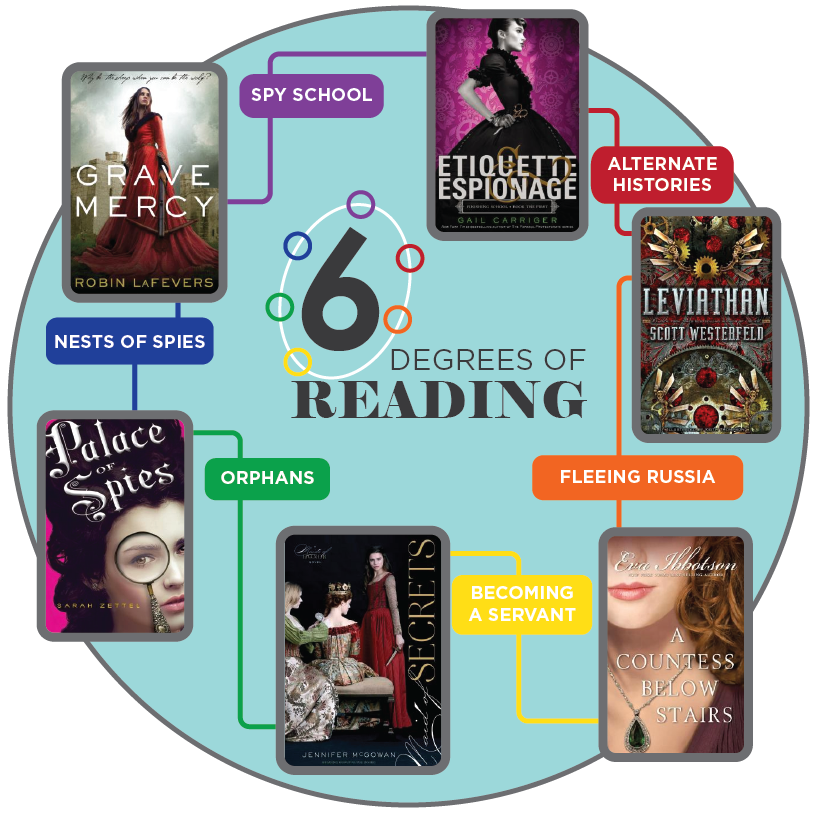 By the Numbers: Children's Collection