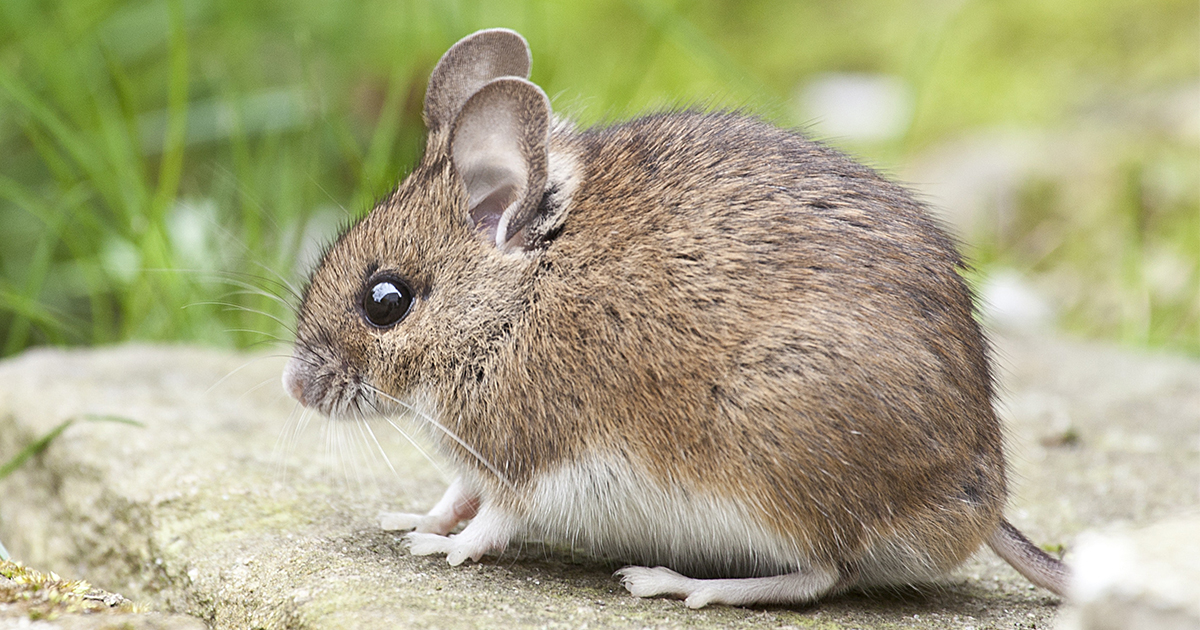 My family had an eclectic collection of pets growing up: birds, horses, bunnies, dogs, lizards, cats, you name it. Granted, we didn’t have them all at once, but we did go through many different species. One pet that belonged to my brother was a fat rat. He was loved and well fed.

I’ve recently noticed more and more rodent protagonists popping up in children’s literature. This development made me think of my brother as a little boy and how he would have loved more picture books featuring the underrepresented population of rodents. So, this post is dedicated to those rodent loving kids out there.

Little Beaver doesn’t want to build his dam. That’s too much of a chore. He would much rather go out and play with the other animals. Will he ever finish building his dam so that he can play?

Cyril is the only squirrel at the park. That is, until Cyril meets Pat! They do everything best friends do. Eat, play games, skateboard, but then Cyril finds out that Pat isn’t a squirrel. Will their friendship survive? 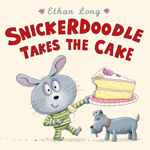 When Snickerdoodle wakes up, he’s excited to find a cake on the table. However, there is also a note that says, “Do Not Touch.” Will Snickerdoodle be able to withstand the temptation? Or will he find a way to bend the rules? 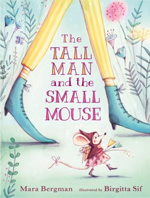 Sweety is a unique Naked Mole Rat. She likes collecting fungi, interpretive dance, and much more. Others think she’s a little strange, and it can be hard for Sweety to make friends. But a visit from her aunt helps her see that it’s ok to be different. 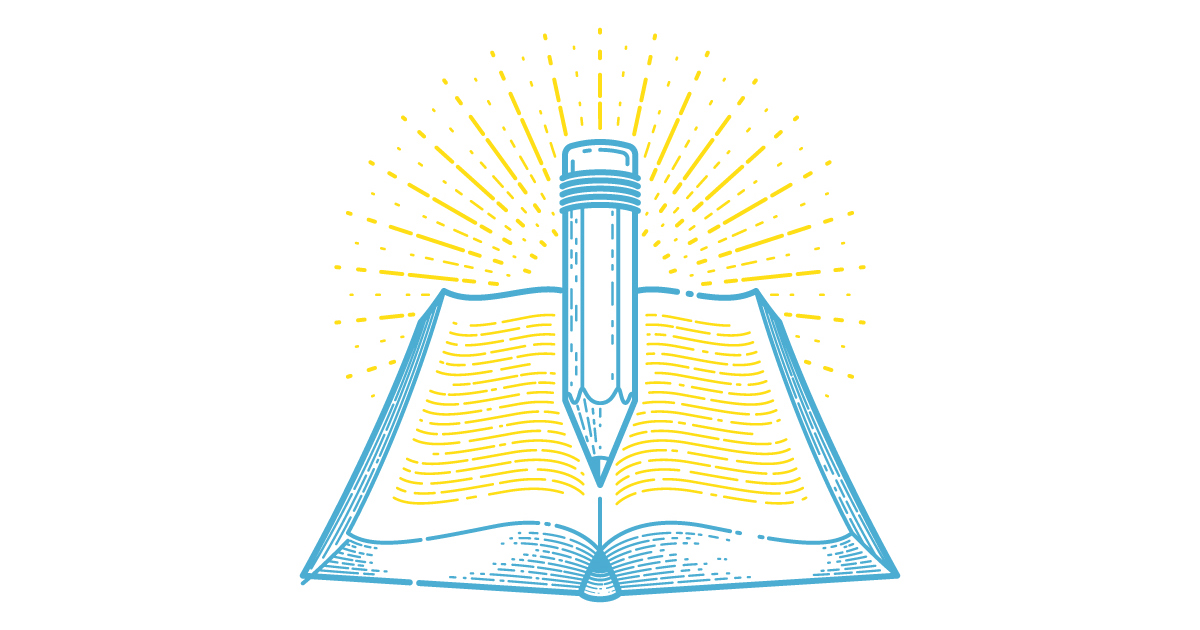 There are two kinds of bookish people in the world. Those who read a novel and think “Hey, I should write my own novel!” and those who finish a book and think “wow, I am so glad that someone else wrote that book for me to read!”

Those in the first camp look forward to NaNoWriMo every year, or National Novel Writing Month which challenges authors to write an entire novel during the month of November. For those of you trying to complete your own NaNoWriMo this year, our adult reference librarians have planned virtual write-ins throughout the month to help get your word count up and keep you on track. Meanwhile, for those of us more interested in reading finished products while we watch authors hard-at-work – here are some of the best novels that started as WriMo projects. 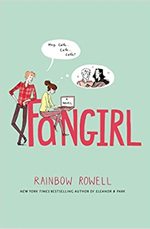 Cath is starting college on un-easy footing. Her twin sister, Wren, has decided they need to live in separate dorms, leaving Cath trapped with only an exceptionally acerbic roommate and the comfort of her favorite book series (and the hugely popular fanfic site she runs) to keep her company. And then of course there’s her roommate’s ex – the floppy-haired Levi, who insists on pushing Cath out of her comfort zone. If 2020 has you wanting to read something light, I cannot recommend FANGIRL enough. This is rom-com turned coming-of-age story with chapters of Cath’s fanfic scattered throughout. This is one of those books that sounds like it won’t work, but all the different elements come together beautifully. 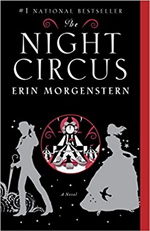 THE NIGHT CIRCUS
By Erin Morgenstern
(2011)

In a 20th-century circus, which mysteriously arrives and disappears by night, a girl named Celia, the magician’s daughter, is caught in a magical battle against the apprentice of a rival magician. As Celia and the boy, Marco, sharpen their magical skills over the years, they are propelled towards two inevitable results – their epic battle of magic will kill one of them, and they will surely fall in love. As a reader who is usually adverse to fantasy, I was caught up in the world of this novel from the very first page. THE NIGHT CIRCUS is an enchanting and rapture-filled historical setting for a dramatic fantasy to take place. Perhaps one of the most famous NaNoWriMo books, THE NIGHT CIRCUS is an obvious first-read for someone wanting to get caught up in a dramatic setting. 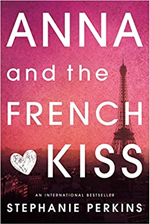 ANNA AND THE FRENCH KISS
By Stephanie Perkins
(2010)

Were you, like so many, disappointed by EMILY IN PARIS? The remedy comes in the form of ANNA AND THE FRENCH KISS. 17-year-old Anna Oliphant has big plans for her senior year until her romance novelist father ships her off to boarding school in Paris, France. Though she is at first unhappy about spending her senior year abroad, she quickly becomes enchanted with Parisienne life and with a boy named St. Clair – the only problem? St. Clair has a girlfriend. This is a perfect escapist novel for when you want some romance, a happy ending, and a reminder that home is people, not a place. 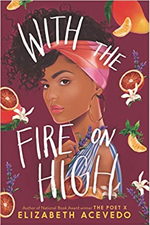 WITH THE FIRE ON HIGH
By Elizabeth Acevedo
(2019)

Emoni Santiago has a lot on her plate. She’s a senior in high school, a single mother to a two-year-old daughter, works part-time, and still manages to carve out time to do what she loves most – making near-magical dishes in the kitchen that transport her diners. With high school drawing to a close, Emoni signs up for an elective culinary arts class her senior year that will bring her one step closer to the path she wants to be on, but makes her uncertain how she will continue to care for her daughter. This is an introspective and touching novel from an author who won a Printz medal and National Book Award for her debut novel. Though this book is anything but light reading, it is a stunning and steadfast look at growing up and figuring out life.

Books That Take You There: United Kingdom 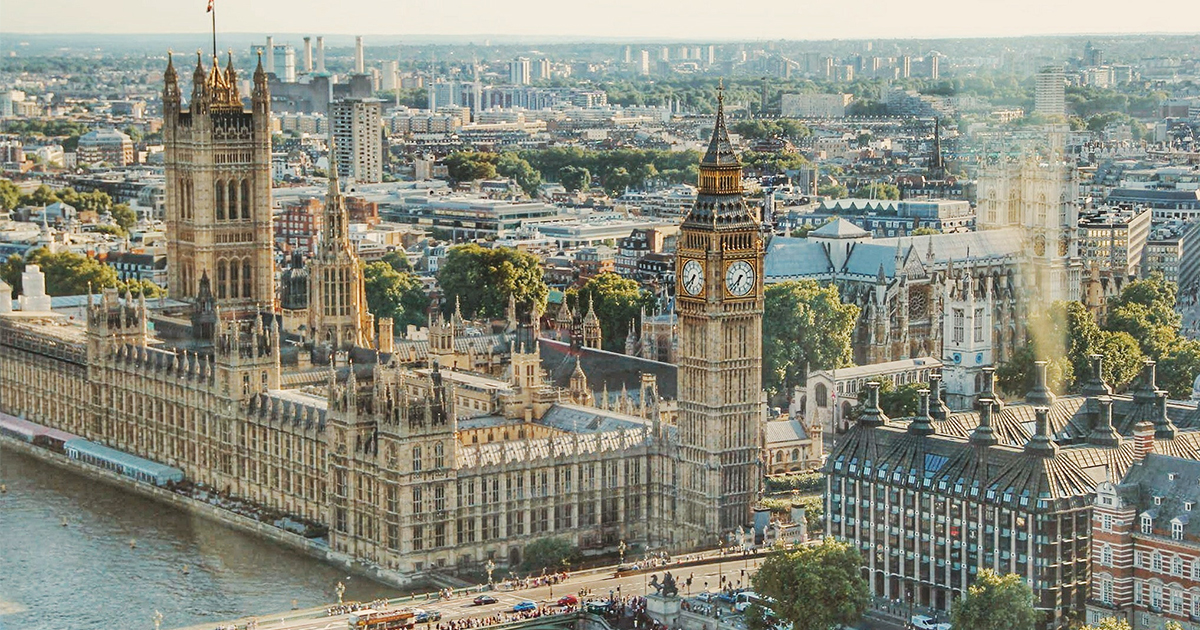 I have always wanted to travel to the United Kingdom and visit places such as Buckingham Palace, the Tower of London, Big Ben and the famous Parliament buildings. Speaking of Parliament, did you know that in the United Kingdom they celebrate Guy Fawkes day on November 5th with fireworks and big bonfires? In 1605 a plot organized by Catholic conspirators tried to blow up the Houses of Parliament. Interesting. If you have ever thought about traveling to the United Kingdom, visiting in November could be a lot of fun. The following books will give you a taste of what to expect and how to plan for your next trip to jolly old England. 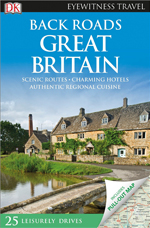 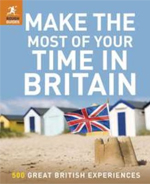 MAKE THE MOST OF YOUR TIME IN BRITAIN: 500 GREAT BRITISH EXPERIENCES
By Edward Aves
(2011)

The very best of Britain with 500 great things to do, see and experience. Inspirational travel book that not only looks good but is great to read. 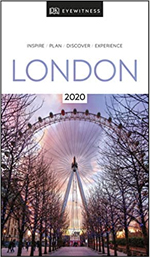 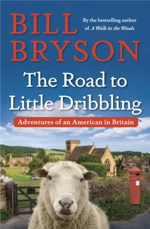 THE ROAD TO LITTLE DRIBBLING: ADVENTURES OF AN AMERICAN IN BRITAIN
By Bill Bryson
(2015)

Notes from the author following his travels to places few people ever get to. He offers acute perceptive insights into all that is best and worst about Britain today. An entertaining read.

Treasures from the Booklists: Fractured Fairytales 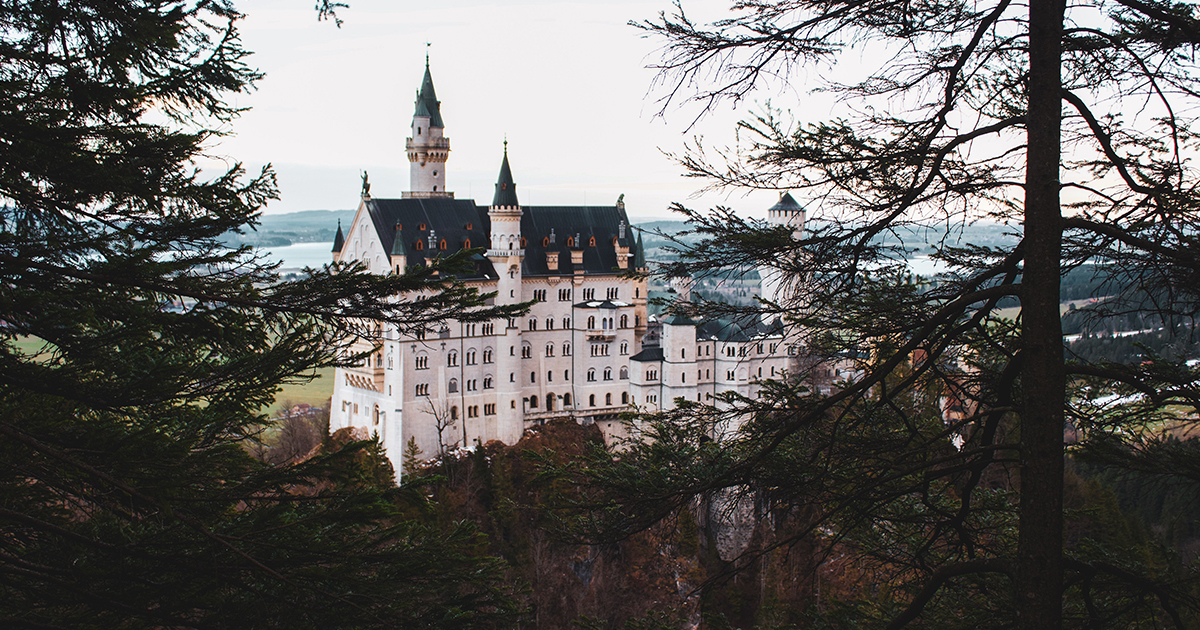 I have always loved fairy tales and the way they teach us about society and ourselves. It’s even more fun when authors take these tales and give them a new spin. Here at the library we call them Fractured Fairy Tales and we have booklists dedicated to keeping track of these fabulous stories. Here are some of the buried treasures from those lists. 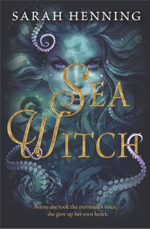 Ever since her best friend, Anna, drowned, Evie has been an outcast in her small fishing town. Then a girl with an uncanny resemblance to Anna appears offshore and, though the girl denies it, Evie is convinced that her best friend actually survived. This reimaging of The Little Mermaid is a mysterious and haunting tale that sets up a series, the second book is SEA WITCH RISING and it promises swashbuckling action and adventure. 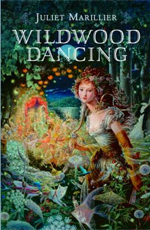 Five sisters who live with their merchant father in Transylvania use a hidden portal in their home to cross over into a magical world called the Wildwood.  This spin on Twelve Dancing Princesses is also a crossover with Dracula and is atmospheric and dreamlike. It also is the beginning of a series, so we get to see the fabulous sisters in action again! 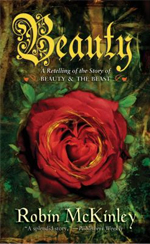 This is an oldy but a goody. No list of fairy tale retellings is complete without some mention of this masterpiece. Beauty is not the prettiest girl in her family, but she is the cleverest, bravest, and most honorable; so, when the Beast demands she take her father’s place, she is ready to go as forfeit for the rose her father stole. Based on Beauty and the Beast, this lovely retelling will sweep you away to a land of roses, huge libraries, and mysterious voices in the dark. 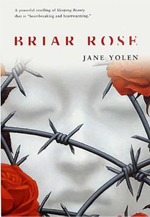 Rebecca has always loved listening to her grandmother’s stories about the Briar Rose. As her grandmother lays dying, she whispers the truth that she is actually Briar Rose and that the story is true. Rebecca sets out to understand the stories she has been told since she was a tiny girl. They will lead her to the work camps of World War II and the answers she has been seeking. This modern contemporary spin on Briar Rose will draw you in and really make you think!