Books That Take You There: New York City 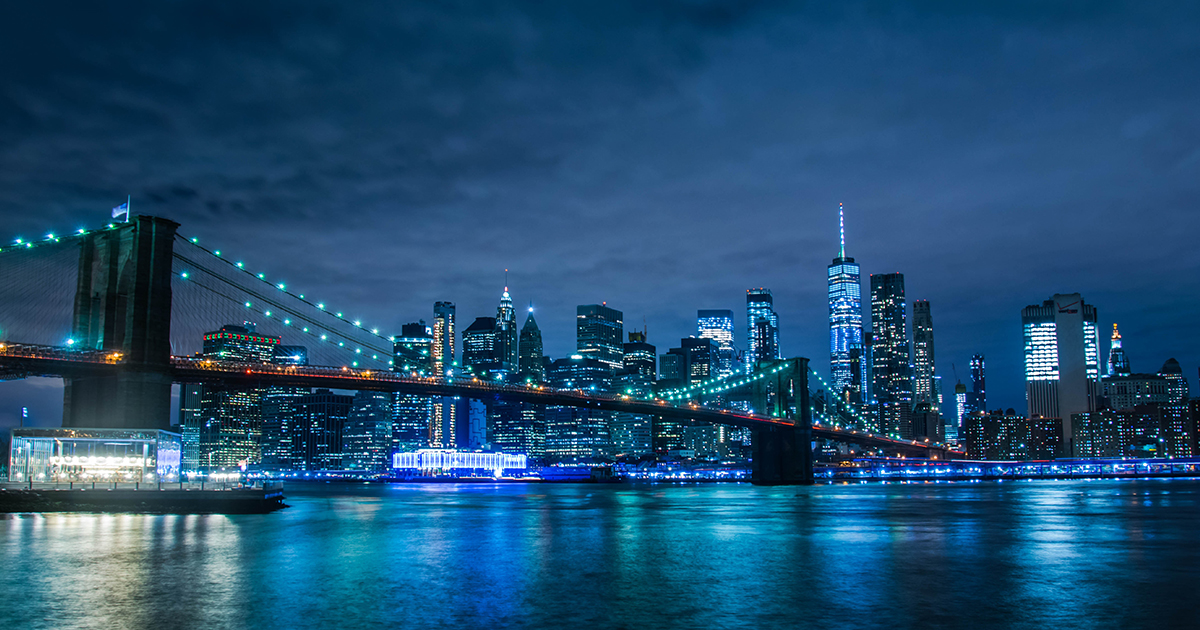 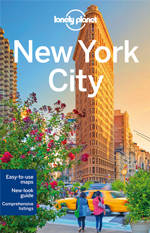 A comprehensive travel guide to New York City, with maps and information on hotels, restaurants, shopping, and other interesting sites. 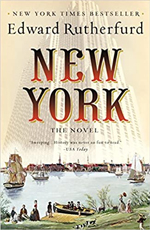 The intertwining fates of characters rich and poor, black and white, native born and immigrant, brings to life the momentous events that shaped New York city and America. This book tells the history of NYC from 1664 to 2009 through generations of families and their participation in real historical events. 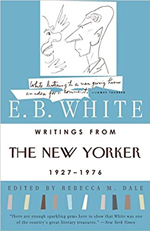 Here are over 100 wise, witty, short pieces and essays by E.B.White written for the New Yorker over a span of forty-nine years. White loves New York and he happily conjures his version in all its imperfection in this collection as he comments about not only NYC but also the world with humor, compassion, and honesty. 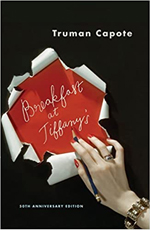 BREAKFAST AT TIFFANY’S AND THREE STORIES
By Truman Capote
(1993)

It’s New York in the 1940’s where a woman named Holly Golightly knows that nothing bad can ever happen to you at Tiffany’s. The fabulous city is captured through the point of view of a young society girl who spends her early mornings at Tiffany & Co. on Fifth Avenue.

NEW YORK CITY HISTORY FOR KIDS: FROM NEW AMSTERDAM TO THE BIG APPLE
By Richard Panchyk
(2012)

A 400-year history of New York City’s culture, politics, and geography. A time line of significant events, a list of historic sites to visit or explore online, and web resources for further study as well as 21 hands-on activities to better understand the Big Apple.