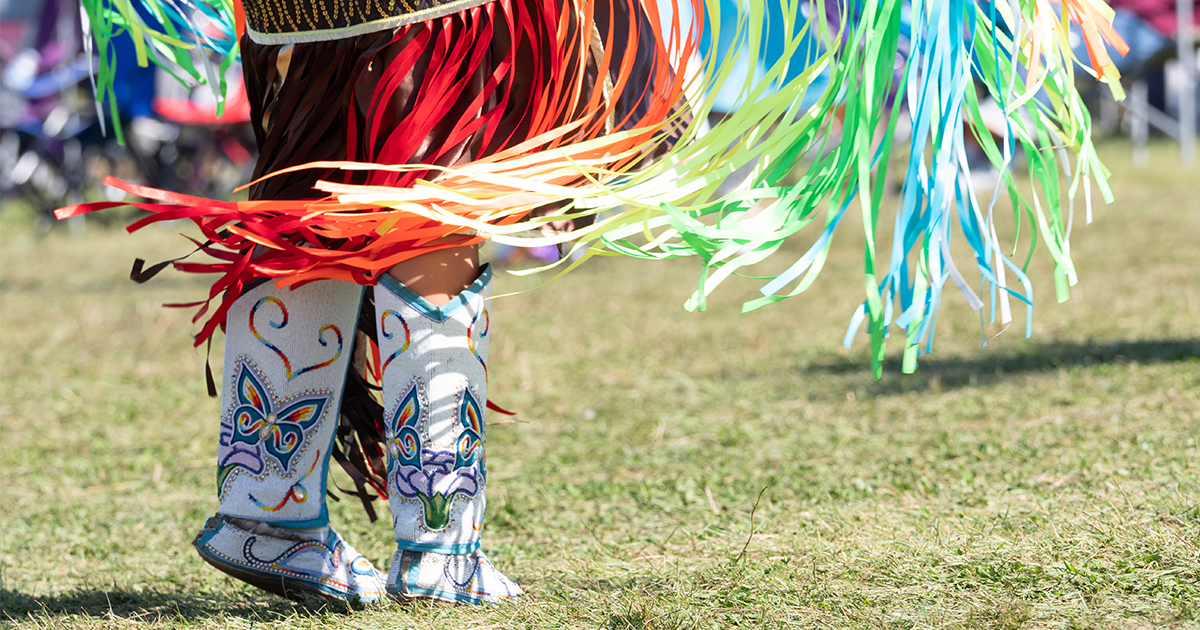 The native peoples of North America have made significant contributions to the history, culture, and growth of the United States, and they continue to do so today. Yet they continue to face threats to their sovereignty, economic well-being, and languages. Some of the works below shed light on activism, culture, and history. Others expose the challenges of life on reservations or of establishing of an identity in the modern world. Broaden your perspective and learn more about the rich heritage of our continent’s indigenous peoples with these recent releases.

This post is the fifth installment of Diverse Reads, a series that gathers books with diverse characters or authors: people who are LGBTQIA+, Native, people of color, gender diverse, people with disabilities, or ethnic, cultural, or religious minorities. I hope that these books help open a window for you into other worldviews. 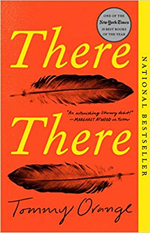 This novel follows twelve characters from Native communities: all travelling to the Big Oakland Powwow, and all of them connected in ways they may not yet realize. Their voices combine to tell the plight of the urban Native American, showing that indigenous peoples are not a monolith, not a stereotype, and not neatly gathered together under a single identity, showing an America that many have never seen before. 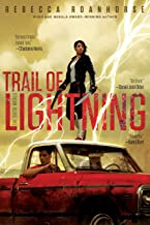 TRAIL OF LIGHTNING
By Rebecca Roanhorse
(2018)

With most of the world drowned beneath the sudden rising waters of a climate apocalypse, the Navajo Nation is reborn as Dinétah. When a small-town girl goes missing, a supernaturally gifted monster hunter joins forces with an unconventional medicine man to find her. The pair unravels clues from ancient legends, trades favors with tricksters, and battles against dark witchcraft in a world of deteriorating technology. 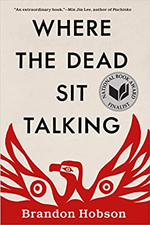 WHERE THE DEAD SIT TALKING
By Brandon Hobson
(2018)

Set in rural Oklahoma in the late 1980s, this coming-of-age story features a fifteen-year-old Cherokee boy names Sequoyah. With his single mother in jail, Sequoyah enters foster care, scarred by his unstable upbringing and keeping his emotions deep below the surface. He connects with another Native foster child, and they bond over their common pasts. But the precariousness of their lives and the pain of the past threatens to tear them both apart. 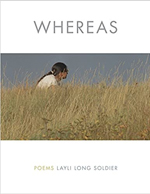 This strident, brilliant collection of poetry boldly confronts the almost threatening language that the United States government has used in its responses, treaties, and apologies to Native American peoples and tribes. As a citizen of both the United States and the Oglala Sioux Tribe of Oglala Lakota Nation, Long Soldier discusses the predicament of dual citizenship within her national affiliations and the immense strain this places on everyday life. 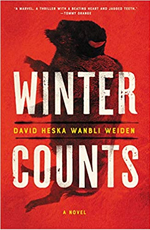 On a South Dakota reservation, Virgil Wounded Horse delivers punishment when justice is denied by the American legal system or the tribal council. When heroin makes its way to the reservation and Virgil’s own family, his determination to put an end to it uncovers uncomfortable truths about money and power within the tribal council. Virgil must face his own demons and reclaim his Native identity, realizing the cost of being a Native American in the 21st century.