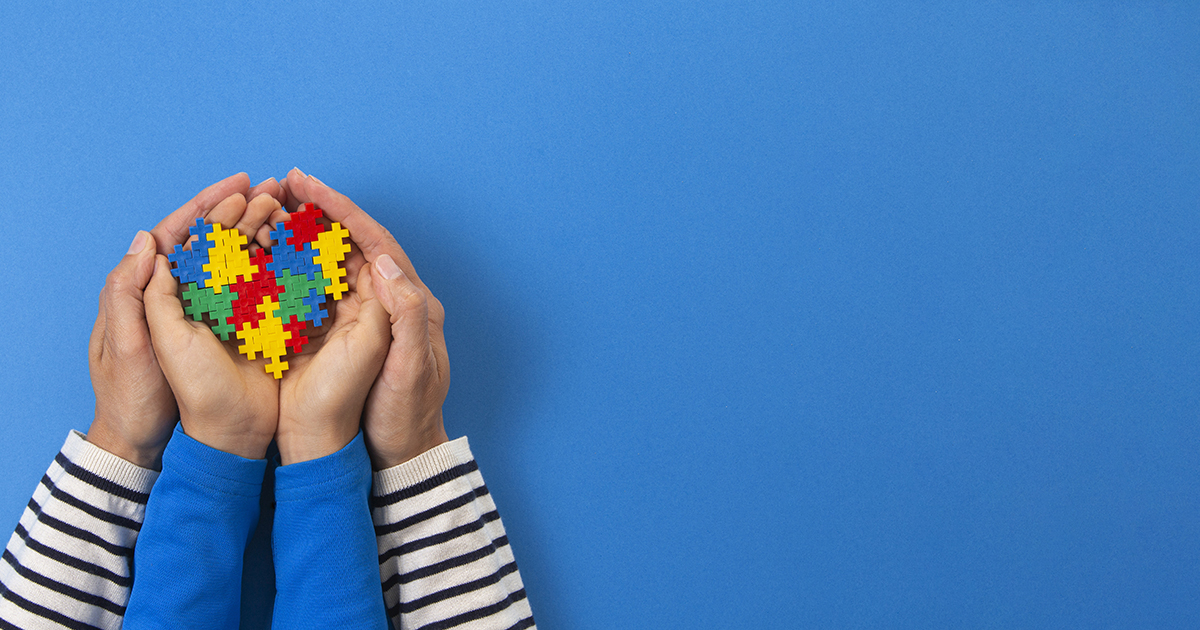 Not all apples are the same.

Some are red, some are green, some are yellow, and some have multiple colors. Some are sweet, some are tart, some are juicy, some are snappy. Some are best for baking, others for juicing, and still others for salads or snacking. Different varieties bloom at different points in the year, and apples come in all sizes. It would be ridiculous to say that an apple is defective or abnormal just because it isn’t a Granny Smith; not all apples are the same.

And not all brains are the same.

We view the world from different points of view, influenced by our genetics and our environment. Some of the differences in human brains have special names like autism and dyslexia. But these differences aren’t abnormalities or defects. They’re simply variations of the human brain; not all brains are the same.

Representation in literature helps readers feel valued and appreciated in their community. It’s especially critical that we help our children learn this concept and embrace everyone. Below is a list of books that were written recently by or about neurodiverse individuals, with a special emphasis given to children’s literature.

This post is the third installment of Diverse Reads, a series that gathers books with diverse characters or authors: people who are LGBTQIA+, Native, people of color, gender diverse, people with disabilities, or ethnic, cultural, or religious minorities. I hope that these books help open a window for you into other worldviews. 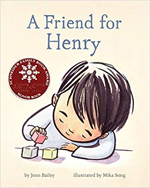 Henry appreciates people who are quiet, share his sense of orderliness, and won’t invade his personal space. He would like to find a friend at school, but making friends can be difficult. Despite his efforts that are sometimes misinterpreted, Henry keeps trying and finds a friend he can play with. 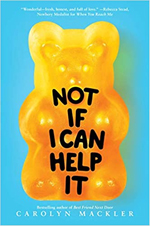 Eleven-year-old Willa tries to keep her sensory processing disorder hidden from her friends at school. With her large network of adult support, she gradually gains the confidences to be unapologetically herself. 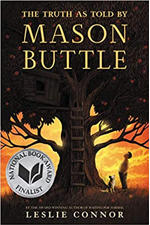 THE TRUTH AS TOLD BY MASON BUTTLE
By Leslie Connor
(2018)

Mason, a seventh-grade boy with severe dyslexia, survives bullying and finds a way to finally reveal the truth about what happened the day his best friend died. 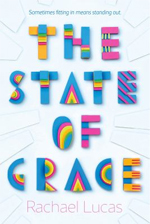 Grace, a 15-year-old with Asperger’s, does her best to avoid attention of any kind. But when Gabe kisses her at a party, nothing is quite the same. Grace honestly articulates her meltdowns and gaffes in this first-person narrative. 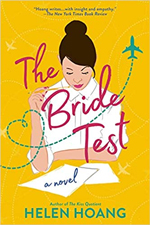 Khai Diep processes emotions differently because of his autism. When he steadfastly avoids relationships, his mother takes matters into her own hands and returns to Vietnam to find him the perfect bride.