Five Horror Books for Teens that Adults Will Love Too 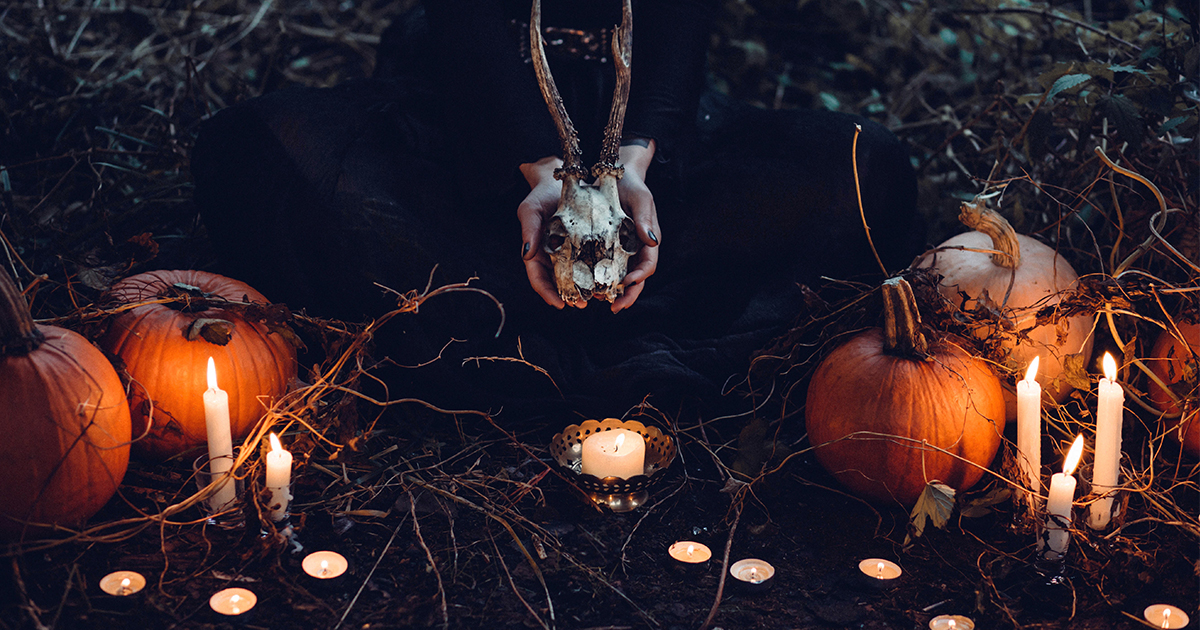 If you love the suspense and spine-tingling, slow-burn of horror books, you need to know about the treasure trove of horror in Young Adult (YA). These books are just as convoluted, smart, and terrifying, but they just happen to be on the YA shelves. If you are looking for something horrifyingly new to read, why not check out these YA Horror books. 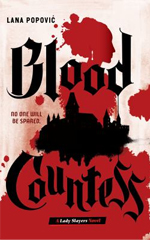 The is a classic example Gothic Horror novel with some modern sensibilities. You follow sixteen-year old Anna into the alluring world of the Countess Elizabeth. Anna starts out as a lowly scullery maid, but then she is noticed and elevated to the rank of chambermaid. But as Anna is drawn closer and closer to the stunning and clever Countess, she finds that the Countess can be as cruel as she has been kind. The atmosphere of the book is very romantic; the reader is drawn slowly into a web of darkly forbidden love. It also has some serious REBECCA by Daphne Du Maurier vibes. 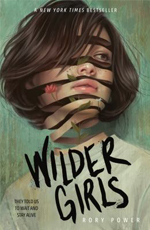 One of the great things about the Horror genre is that is mixes well will other genres. For example, this novel is a mixture of horror and quarantine survival story. Something is not right at the Raxter School for Girls. A mysterious illness threatens them from the outside. Since the Tox hit the mainland, the tiny island that the school is on is quarantined. Now the teachers are dying one by one and something is wrong with some of the students. When her best friend Byatt goes missing, Hetty is determined to find her, even if it means breaking quarantine.The writing style of this author is gritty and lush. The characterizations are compelling and drive the plot. It also has some bite-your-hand scary twists in it. 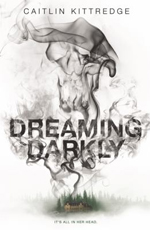 This is another Gothic Horror novel with an unreliable narrator and a mysterious uncle who lives on a small island in New England. Ivy has never known a home. She has never been able to trust her mother. She doesn’t even know who her father was. When Ivy’s mother dies, Ivy is sent to live with a rich uncle she has never known or met. Ivy soon discovers many family secrets including a string of mysterious murders. But then one night she awakens from a nightmare covered in someone else’s blood. This intricately plotted story has a super creepy and menacing atmosphere. 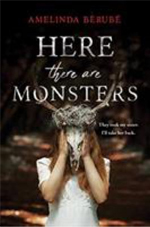 HERE THERE ARE MONSTERS
By Amelinda Bérubé
(2019)

Sometimes Horror spills over into fantasy, the kind that includes monsters, dark forests, and mind games. This book is super atmospheric, meaning that the language is very descriptive with lavish depictions of the world the author is building. This is particularly important in this novel because Skye and her sister Diedre have moved across the country and now live next to a deep, dark woods. Skye is able to acclimate to the new town and school, but Diedre withdraws from everyone and starts spending a lot of time exploring the woods and building stone and stick faces on the ground. When Diedre disappears, Skye must confront her deepest secrets and make a deal with a horrifying creature who promises the help her find her sister.This has a very PAN'S LABYRINTH feeling to it. Think dark creatures, a desperate attempt to save a sister, and having to face the monsters that reside inside of us all.