Books that Take You There: Salem, Massachusetts 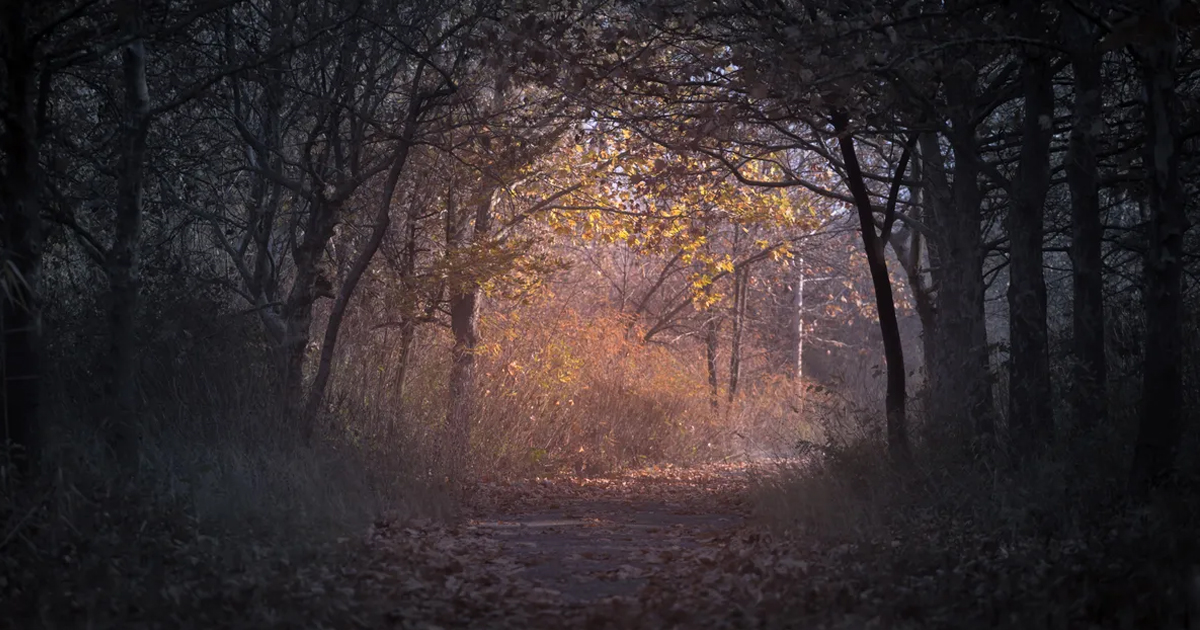 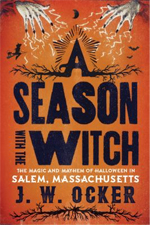 A SEASON WITH THE WITCH: THE MAGIC AND MAYHEM OF HALLOWEEN IN SALEM, MASSACHUSETTS
By J.W. Ocker
(2016)

Welcome to Witch city! Learn about the historical sites and attractions in Salem as well as experience the thrills of Halloween as seen through the eyes of a curious and adventurous outsider. Author J.W. Ocker spends a month with his family in the city of Salem in order to experience firsthand the season with the witch. 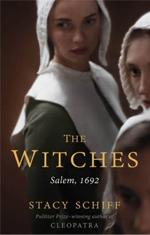 Along with suffrage and prohibition, the Salem Witch Trials represent one of the few moments when women played a central role in American history. An introduction to the strains on a puritan adolescent’s life, the demands of a rigorous faith, and the vulnerability of settlements adrift from the mother country. A look into the world of 17th century America. 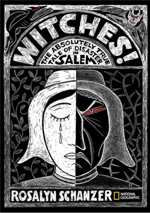 WITCHES! : THE ABSOLUTELY TRUE TALE OF DISASTER IN SALEM
By Rosalyn Schanzer
(2011)

The riveting story of the victims, accused witches, crooked officials, and mass hysteria that turned a mysterious illness affecting two children, into a witch hunt that took over a dozen people’s lives and ruined hundreds more. 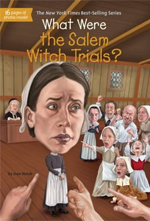 WHAT WERE THE SALEM WITCH TRIALS?
By Joan Holub
(2015)

Something wicked was brewing in the small town of Salem in 1692.  Over the next year and a half, nineteen people were convicted of witchcraft and hanged while more languished in prison as hysteria swept the colony. An inside look at this sinister chapter in history. 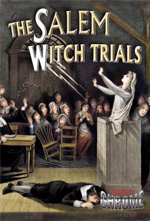 Discusses the 1692 Salem, Massachusetts, witch trials. Emphasizing how innocent people were jailed on the evidence of dreams and visions and how the legal system allowed nineteen people to be hanged before the governor of the state brought the people of Salem to their senses.