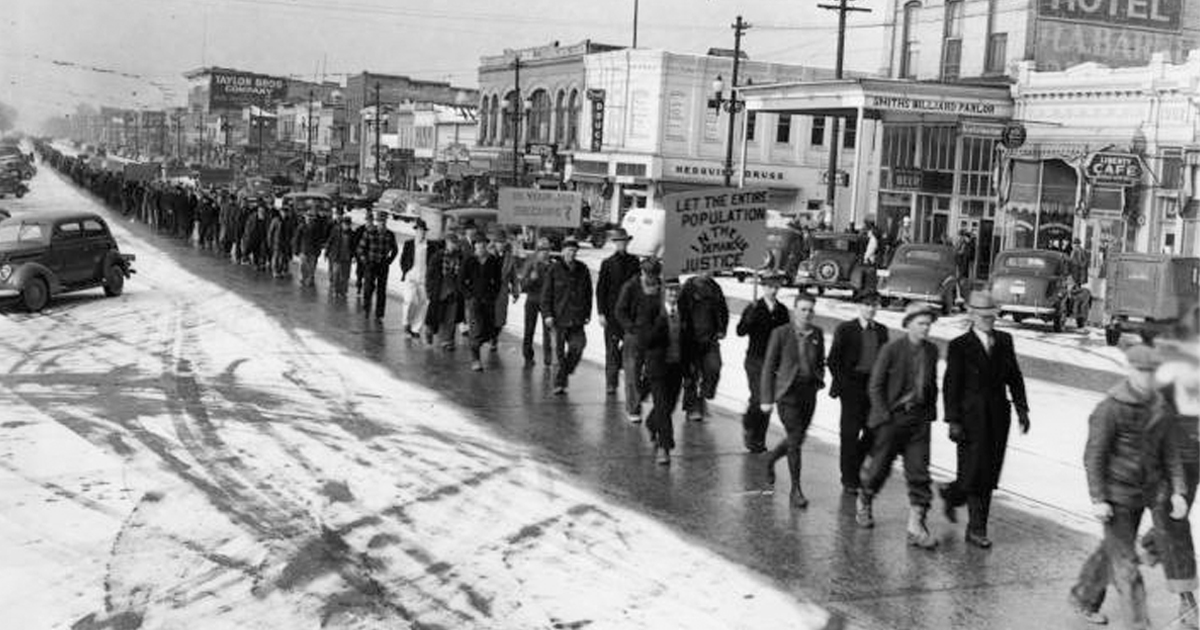 Did you know that Utah has been home to more than 100 movies? Or that Butch Cassidy was born here in Utah? There is lots of Utah history that is often forgotten or unknown. Here are just a few of our books in Special Collections that are about some little known or hidden history of Utah. 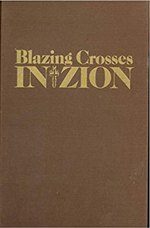 During the 1920s Utah experienced a brief, but important, period of Klanscraft, as well as several later revivals. The KKK was seen as both a national patriotic fraternity and a local vigilance committee. When discussing the nature of the KKK in Utah, the author stated, “The Ku Klux Klan exists in Utah today because such manifestations of prejudice fall within the normal range of acceptable behavior and values for too many Utahns. So long as people persist in making arbitrary judgments based solely on color, creed or ethnicity, the Klan or similar organizations will continue to find a niche in society.” 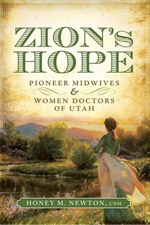 Early pioneer midwives and women doctors made a lasting impact on the West by providing compassionate care from the cradle to the grave. But accounts of these supreme examples of service are rarely told. During the late 19th century, a larger proportion of female physicians were in Utah than anywhere else in the world, except possibly Russia, and Utah’s first hospital and Department of Health were organized and run by female midwives and physicians. Learn about 28 amazing women and the trials they faced and service they provided. 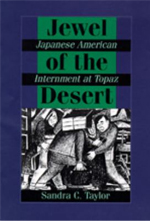 JEWEL OF THE DESERT: JAPANESE AMERICAN INTERNMENT AT TOPAZ
By Sandra C. Taylor
(1993)

Following Japan’s attack on Pearl Harbor the U.S. government in the spring of 1942 forced about 110,000 Japanese American from their homes along West Coast. About 7,000 of these people, the majority of whom were American citizens, were moved to an internment camp in Topaz, Utah. Using the interviews of 50 former Topaz residents, newspaper reports, and the archives of the War Relocation Authority, the author shows how relocation shaped the lives of these Japanese Americans and Utah. 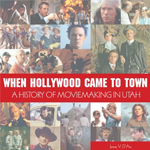 WHEN HOLLYWOOD CAME TO TOWN: A HISTORY OF MOVIEMAKING IN UTAH
By James V. D’Arc
(2010)

Get the inside scoop on low budget movies to some of the most memorable films ever made in this history of moviemaking in Utah. Utah has played host to Kevin Bacon in FOOTLOOSE, Robert Redford in BUTCH CASSIDY AND THE SUNDANCE KID, and INDIANA JONES AND THE LAST CRUSADE. Learn about these and other films that showcase Utah’s beautiful scenery in this book of Utah filmmaking. What is your favorite story from Utah history? Share in the comments, and be sure to check out these and other great books in our Special Collections.  Source for photo: (https://uvu.contentdm.oclc.org/digital/collection/ProvoLib/id/33)