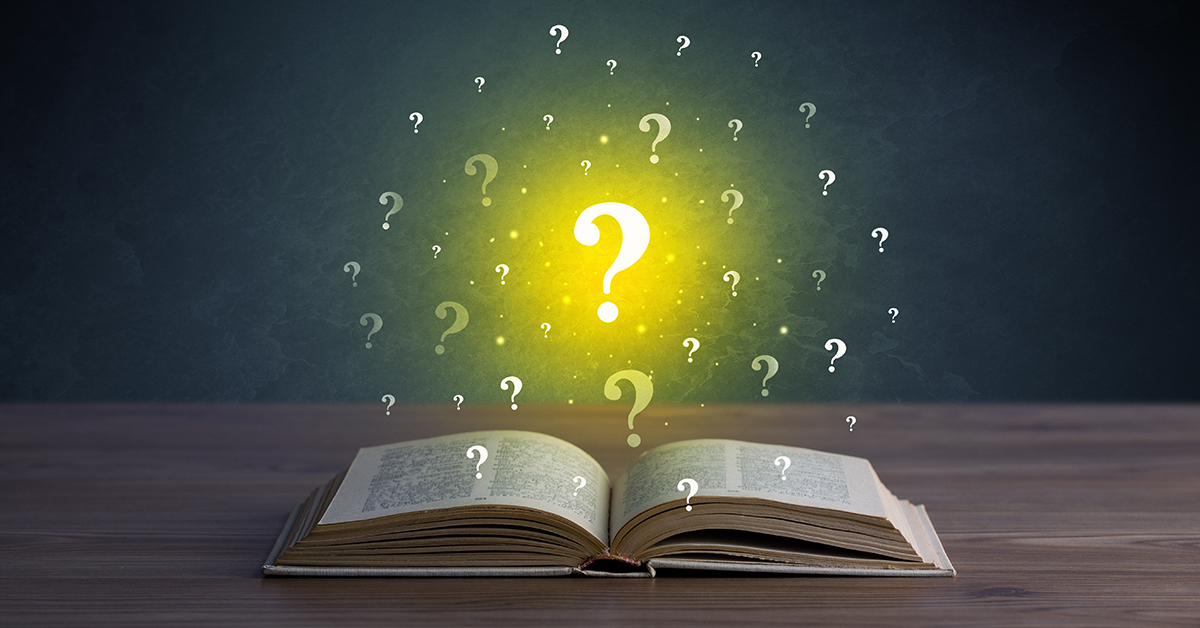 When I was in high school, the game “Would You Rather?” was immensely popular. It became a silly part of lunch period and school bus rides—asking each other if we’d rather meet this celebrity or that celebrity, hold hands with the cute guy in our English class or the cute guy that we only ever see at football games. Comparisons would sometimes get pretty outlandish, and alliances were created based on our answers to those questions. Don’t even get me started on the Team Edward vs. Team Jacob fight. I thought it might be a lot of fun to make those choices based on popular books. I’ll give my answers and reasoning, and if you want, you can join in by commenting!

Would you rather… have Ron Weasley, or Hermione Granger by your side in a fight against Voldemort in HARRY POTTER?

For me, I think I’d have to go with Hermione. It’s a hard choice because Ron is such a loyal friend who would do anything in his power to help you defeat You-Know-Who. But, I’d have to pick Hermione because her exhaustive knowledge of spells, and magical history would be useful in fighting against He-Who-Must-Not-Be-Named.

Would you rather… live in Middle Earth, from THE LORD OF THE RINGS trilogy, or Westeros, from A GAME OF THRONES?

As much as I’d like to see more of Westeros, this is kind of a no-brainer. Middle Earth has some downsides, but they’re far outweighed by the benefits. I mean, I could just live peacefully in the shire forever, not worrying about the rest. It’d be an exciting universe to explore and learn about, and I wouldn’t be nearly as worried about dying as I would be in Westeros. I’d definitely be a little sad about missing out on some of the specific lore of Westeros, but I think meeting Legolas would more than make up for it.

Would you rather… have the magical abilities of Matilda from MATILDA or Percy Jackson from THE LIGHTNING THIEF?

Another tough one! Here’s the thing. Matilda has some seriously cool telekinetic powers. Would I like to be able to move things without actually lifting a finger? It would certainly make doing my dishes and making my bed a lot more fun. But, Percy Jackson has some of the coolest powers, in my opinion. He can manipulate water, breathe underwater, and can communicate with marine and equine animals, amongst other abilities. Maybe it’s just the fact that I still have daydreams about being a mermaid, but I’m going to have to go with Percy’s powers here. And there you have it! This is a fun, limitless game that you can play all summer with your friends.