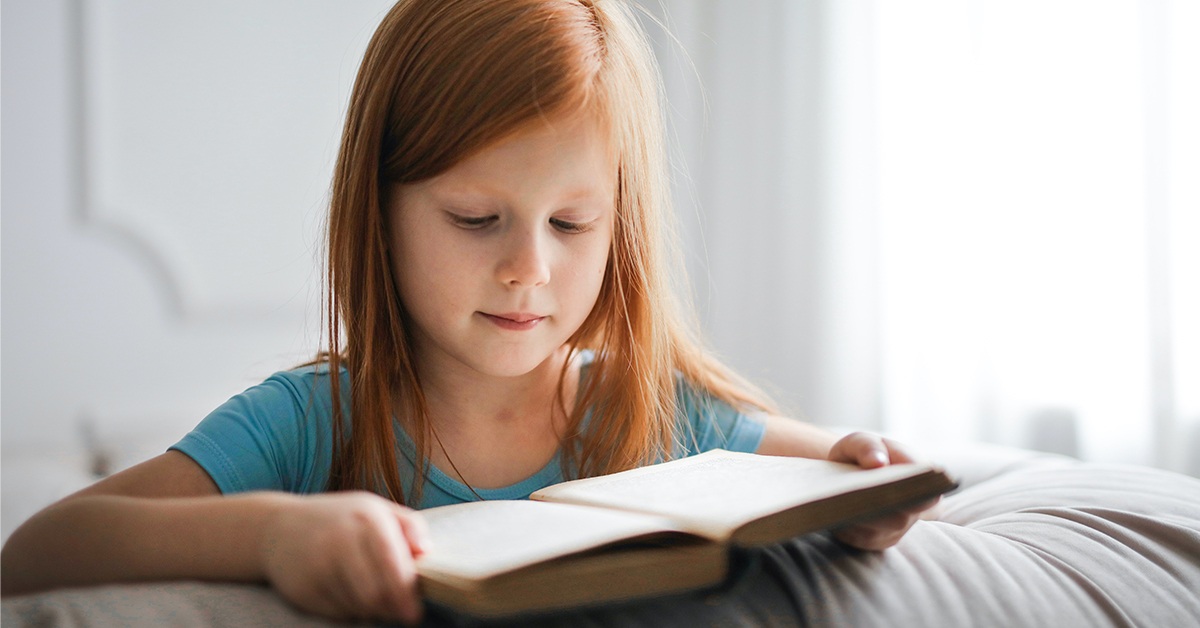 The John Newbery Award is given each year to the book that is considered the most outstanding contribution to children’s literature for the year. Growing up my parents read many Newbery books to me but I didn’t understand what a Newbery book really was. Now I’m grateful for the great literary exposure I had as a child. Here are some of my favorite Newbery award winning books. 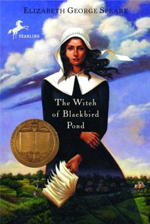 Kit Tyler is an orphan who leaves her home in beautiful Barbados to come to America to live with her stern Puritan aunt and uncle. Kit doesn’t fit in and the only place where she feels completely free, is the meadow where she enjoys the company of a Quaker woman known as the Witch of Blackbird Pond. When people learn of Kit’s friendship, she herself is accused of being a witch. 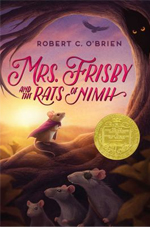 Mrs. Frisby is a mouse with four small children. One summer she must move her family to their summer home or face a certain death, but her youngest son Timothy is sick with pneumonia and can not be moved. When she meets the rats of NIMH, they come up with a solution to her dilemma. 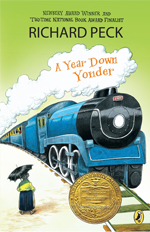 Mary Alice is 15 and is being sent from the bustling city of Chicago to the country of Illinois to live with her crazy, larger than life, grandmother. She isn’t looking forward to spending a year in this tiny town but the year passes quickly and thanks to Grandma Dowdel, it is pretty uneventful. 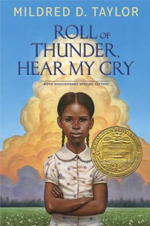 The first time I read this story I was in 5th grade and I remember feeling so angry at the way Cassie and her family were being treated. This is the story of a black family living during the depression in Mississippi. They are faced with prejudice, discrimination, and lack of justice for black people at this time in our country. This was a very eye-opening book for me about what discrimination was really like. 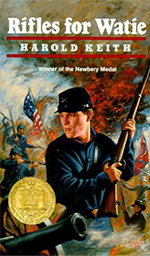 This is a rich novel that tells the story of a young boy named Jeff Bussey who sees the civil war from both sides and lives to tell his story. It is a story about a part of the civil war that you don’t hear much about, the western campaign, and the issues and problems faced as men on both sides fought and died. 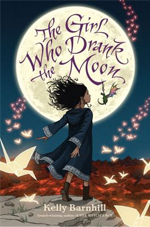 THE GIRL WHO DRANK THE MOON
By Kelly Regan Barnhill
(2016)

Each year the people of the Protectorate leave a baby deep in the forest as a sacrificial offering to the “witch” to keep her from terrorizing the village. The witch, Xan, rescues the abandoned babies and takes them to another village where she gives them to good families. While Xan and the baby are traveling to the village she feeds the babies starlight. One year, Xan accidentally feeds one of the babies too much starlight and fills the child with extraordinary magic so she decides to keep this baby, Luna, and raises her as her own.