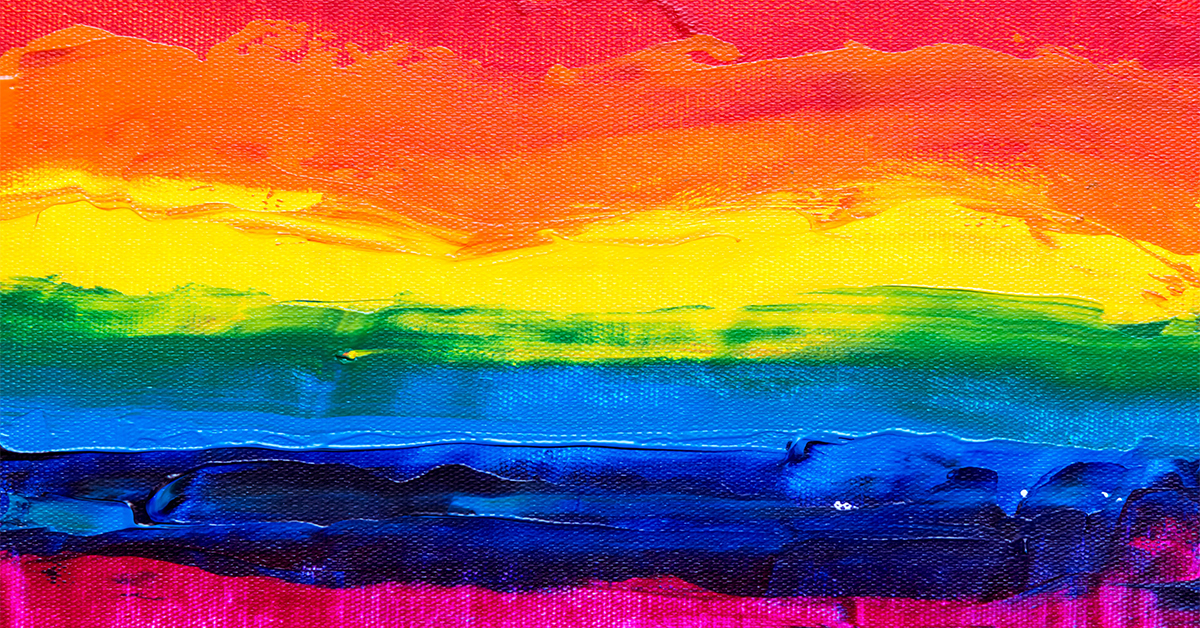 Have you ever felt different?

I certainly have. I’m going out a limb here to say that I think most of us, if not all of us, have felt different at some point in our lives. And that’s not necessarily a bad thing. They say that variety is the spice of life, and I firmly believe that can be true.

But sometimes being different is hard.

Imagine your difference from the norm resulted in insults and mean, unkind language. The society you live in teaches that your differences from everyone else are bad: shameful, unnatural, even disgusting. People will ask you to hide who you are so they don’t feel uncomfortable. Even if your family accepts you with your differences, there will almost certainly be relatives who don’t. You hear horrifying stories of people like you who have been physically attacked or even killed because of who they are.

How would you react? You might try to hide your differences, or wish them away. Your life could quite easily be filled with shame and fear.

There are countless LGBTQIA+ people who could tell their life story. While they are certainly not all the same, they do share a legacy of shame because of who we are. But many of us have learned pride and hope in the face of strife, and we have found a community that loves and accepts us.

Hearing those stories enriches all of us -- whether we are LGBTQIA+ or not -- on our journey to finding who we are and embracing the rich diversity of our world.

I long for the day where no one has to live in shame and fear and embarrassment like so many of us have. There is hope up ahead for all of us.

Below is a list of books were written by or about LGBTQIA+ individuals. Also check out our adult and teen LGBTQ+ booklists.

This post is the second installment of Diverse Reads, a series that gathers books with diverse characters or authors: people who are LGBTQIA+, Native, people of color, gender diverse, people with disabilities, or ethnic, cultural, or religious minorities. I hope that these books help open a window for you into other worldviews. 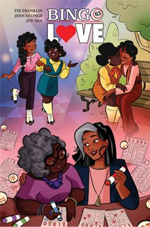 When Hazel Johnson and Mari McCray met at church bingo in 1963, it was love at first sight. Forced apart by their families and society, Hazel and Mari both married young men and had families. Decades later, now in their mid-'60s, Hazel and Mari reunite again at a church bingo hall. Realizing their love for each other is still alive, what these grandmothers do next takes absolute strength and courage 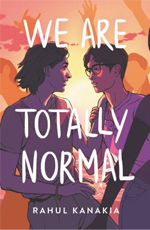 WE ARE TOTALLY NORMAL
By Rahul Kanakia
(2020)

Nandan's got a plan to make his junior year perfect, but hooking up with his friend Dave isn't part of it: especially because Nandan has never been into guys. Still, Nandan's willing to give a relationship with him a shot. But the more his anxiety grows about what his sexuality means for himself, his friends, and his social life, the more he wonders whether he can just take it all back. Is breaking up with Dave -- the only person who's ever really gotten him -- worth feeling 'normal' again? 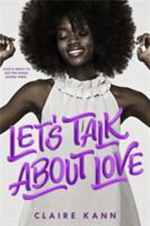 Alice has given up on finding love until love finds her. Her last girlfriend, Margo, ended things when Alice confessed she's asexual. Now Alice is sure she's done with dating… until she meets Takumi. She can't stop thinking about him or the romantic feelings she did not ask for. When her blissful summer takes an unexpected turn, Alice has to decide if she's willing to risk their friendship for a love that might not be reciprocated -- or even understood. 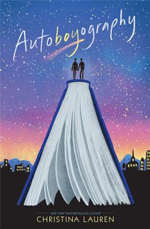 High school senior Tanner Scott has hidden his bisexuality since his family moved to Utah, but he falls hard for Sebastian, a Mormon mentoring students in a writing seminar Tanner's best friend convinced him to take. 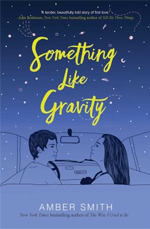 After coming out as transgender, Chris is still processing a frightening assault he survived the year before. Maia, grieving the loss of her older sister, is trying to find her place in the world. Falling in love the furthest thing on their minds. But what if it happened anyway?