The Bandits of Special Collections 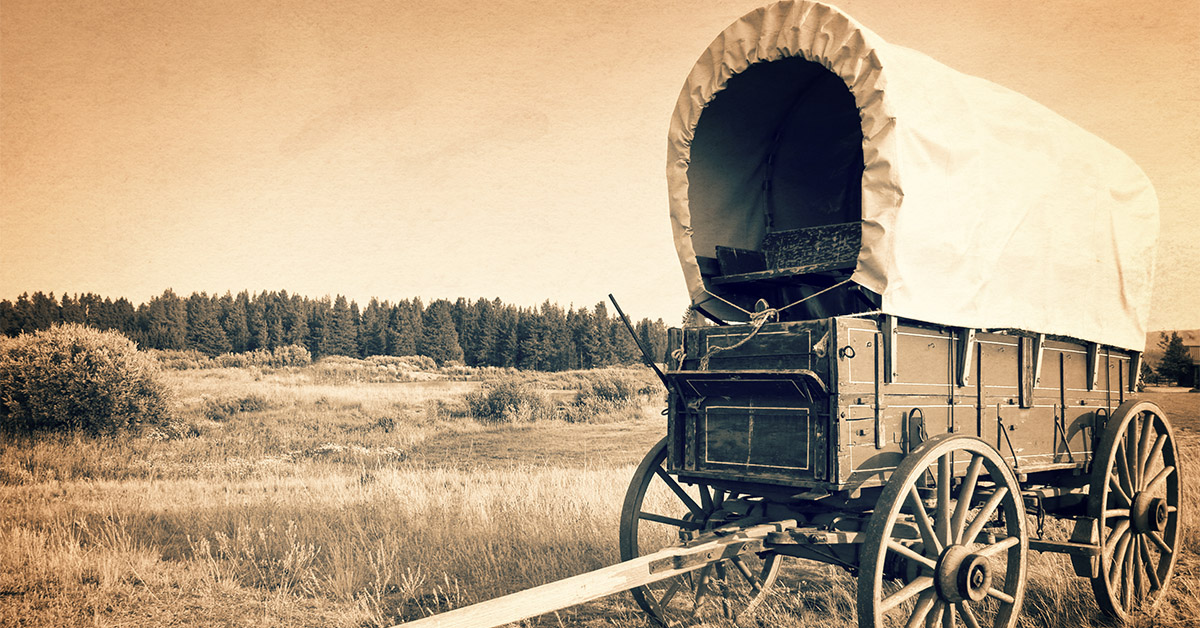 Here at the library, our Special Collections contains many things: old city records and Provo High year books, old maps and historical artifacts, and biographies and compiled records detailing Provo and Utah’s history. Now if we take a look back into history, back when Utah was only a territory or had barely become a state, it was a very different kind of place. Utah was a dangerous place, and the men who tried to profit on that danger would go on to make the roads and train rails, places of relatively safety, some of the most dangerous places in the West. Here is a list of four books that outline some of the Special Collections more adventurous books.

This book follows the life of Matt Warner, an Old West bandit that often ran in the crew of Butch Cassidy, and Tom & Bill McCarty. After being caught in 1900, he turned away from the bandit life and became a law-abiding citizen. But his bandit days would give him the experience to become the lawman for Carbon County, serving as sheriff, justice of the peace, detective, and night policeman during his life time.

To illustrate the type of man Matt Warner was, here’s a story. When he was 91 and working as a night policeman, he shot a gun right out of the hand of a criminal he was arresting. The criminal would later say that Warner’s gun had apparently appeared out of thin air. Warner, at 91, was just that fast.

This book is a collection of short stories, things you’d hear around the dinner table or around a campfire, that catalogs and records a number of experiences from people like Butch Cassidy. In the introduction to the book, the author wrote that “history is what really happened, not just what got recorded in the history books.” So this small collection was Marsh’s way of supplementing and calling out the bias of traditional textbooks.

THE OUTLAW TRAIL: A HISTORY OF BUTCH CASSIDY AND HIS WILD BUNCH
By Charles Kelly
(1959)

Charles Kelly collected stories from “old timers who personally knew the outlaws” and other sources in an attempt to put together the most accurate history of Butch Cassidy and his Wild Bunch. Kelly covers all of the Wild Bunch’s early years of bank robberies, the gang’s use of a hole in the side of canyon, and some of Cassidy’s copycats like Gunplay Max who was arrested after robbing a bank in Provo, failing miserably to copy Cassidy and the Wild Bunch’s success.