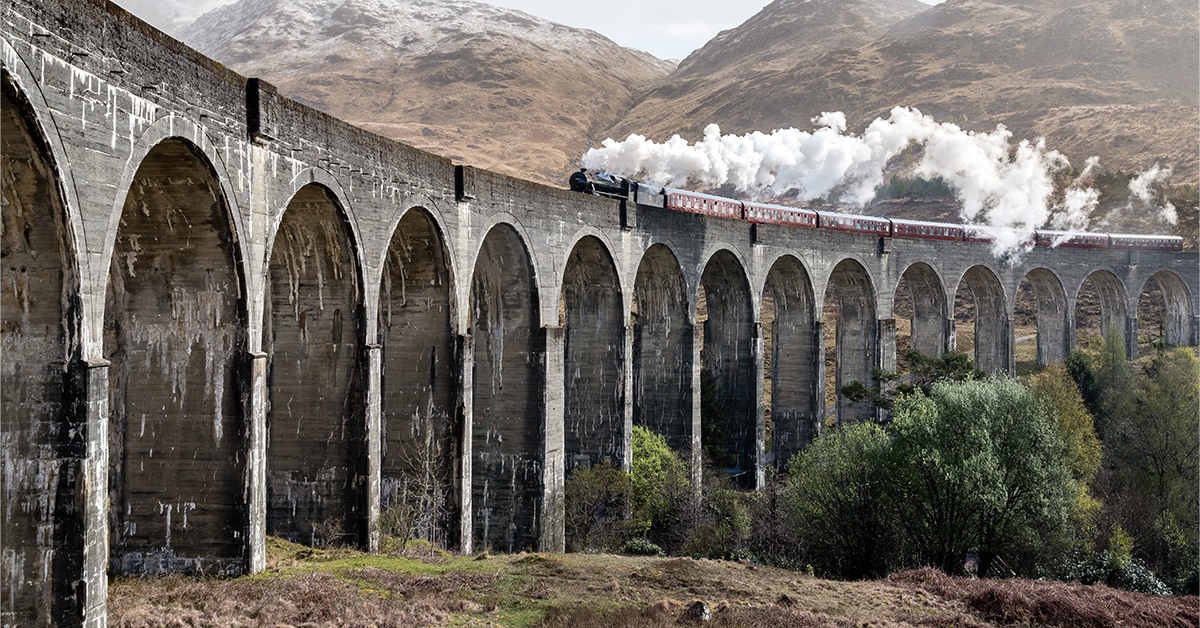 Book-lovers everywhere know the satisfaction of finishing a great read, and there’s an extra-special feeling that comes from completing a favorite story for the umpteenth time. In our house, the plot and characters of J.K. Rowling’s Harry Potter series are well-known and cherished, and our copies are dog-eared and well-loved. I hope we never get too old for the magic of Hogwarts.

In my fledgling career as a librarian, several people have asked me to recommend “something like Harry Potter” for them to read after finishing the series. With all the books in our beautiful library, it should be easy to find something that fits the bill, right?

Well, that’s trickier than it seems.

For starters, there’s no doubt that Harry Potter has deeply influenced our culture. Consider the following questions:

The fact that these questions even make sense is a testament to the impact of Harry Potter has had.But what makes Harry Potter so great? It stands out among fantasy for a number of reasons. The magic of Harry Potter extends beyond the pages into a vast and vibrant community which continues to flourish: think of the theme parks, merchandise, fan-fiction sites, screenplay sequel, and soon-to-be dozen feature films – and this is more than a decade and a half after the publication of the last book in 2007.

Harry Potter is very relatable and accessible to readers of virtually all ages, from grade school to adult. Everyone who has read the series was convinced that they could be a witch or wizard themselves, with magic lying dormant in their veins: I know I was. And we’ve all met real-life versions of: Draco, the arrogant bully Hermione, the book-smart know-it-all Luna, the eccentric weirdo Lupin, the cool teacher and valuable mentor Fred and George, the set of joking pranksters Moaning Myrtle, the specter that haunts the local bathroom (…okay, maybe not that last one.)It's a tall order for any series to reach the same caliber as Harry Potter. But I think it’s healthy to branch out a little bit and take a chance on some rising stars that haven’t hit the same heights as Harry Potter – at least not yet.Below are some suggestions for Harry Potter read-alikes (librarian slang for books with similar elements). I hope you enjoy them as much as I did. 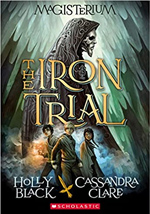 12-year-old Callum Hunt's father attempts to keep him from the Magisterium, a school where young mages are trained. Despite his best attempts to fail the entrance exam, Cal's inherent magical ability gets him accepted, and he begins the first of five years of his training.Whereas Harry Potter goes to school in the UK, Cal lives and studies in the US. But both series include a trio of students who learn to develop their magical talents and face dangers from all sides. I found Magisterium to be faster paced and more modern than Harry Potter. It hits the spot for a coming-of-age story with fantasy elements and unexpected twists. 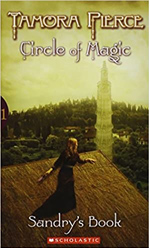 During a medieval and Renaissance era in a fictional land, four young misfits enter a strict temple community and become magicians-in-training, each in a different form of magic. Together, the newfound friends learn to harness their hitherto unexplored inherent magical abilities.Circle of Magic delves deeper into interactions and combinations of different forms of magic than we ever saw in Harry Potter. The books are also considerably shorter than Harry Potter, which makes for easier reading. But if the story ends too quickly for your liking, fret not; Circle of Magic is followed by a sequel quartet, The Circle Opens (with the original cast as fully qualified teen mages) as well as a stand-alone novel The Will of the Empress (which takes place several years after that). 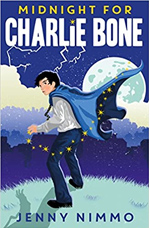 Charlie Bone is an ordinary boy who lives with his widowed mother and two grandmothers. But when Charlie realizes he can hear people in photographs talking, he is swept into an ages-old magical battle against the descendants of the ancient and powerful Red King.It’s easy to see why Children of the Red King made it onto this list. It features a school for young magicians in the UK (Bloor’s Academy for Gifted Children), which reminds us a great deal of Hogwarts. And despite significant plot differences, these two fast-paced stories both center on a magical war between good and evil. Especially recommended for younger Potterheads. 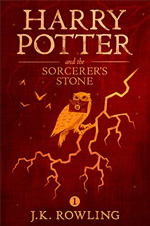 Oscar Wilde said it best: “If one cannot enjoy reading a book over and over again, there is no use in reading it at all.”