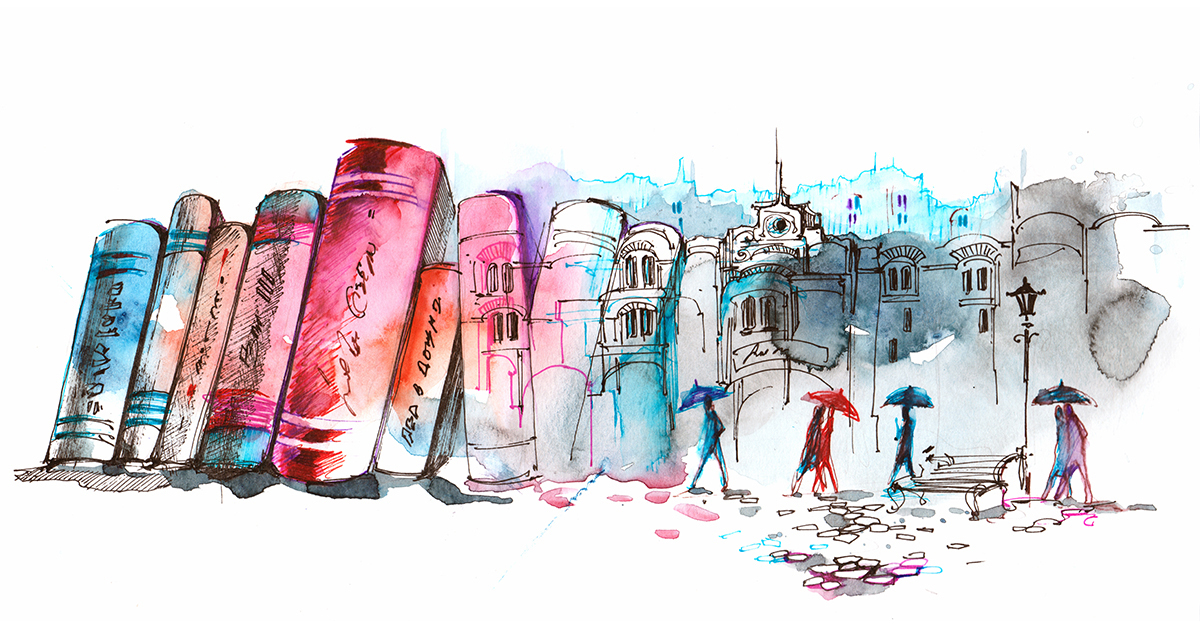 We have already explored some of the graphic novel adaptations that the Library has of classic literature and modern classics. Here to round out our list are classic nonfiction titles that have been transformed through images. 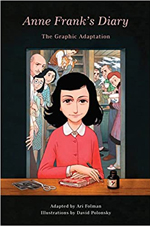 Explore the story of Anne Frank through illustrations and text from her diary in this authorized graphic biography of a young girl as she faces persecution and hatred during World War II. 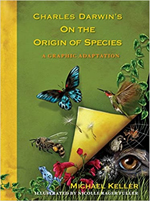 In this graphic adaptation of Darwin’s famous work, learn more about his pioneering research, the initial public reception, and some of the most recent breakthroughs in evolutionary theory. 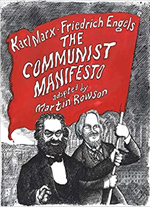 Considered to be one of the most influential works of political theory, THE COMMUNIST MANIFESTO is brought to life through editorial cartoon style illustrations and lively wit. 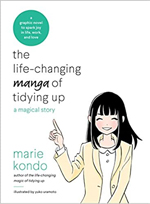 Learn about the KonMari Method of tidying up in this fictional and fun case study of one young woman who is struggling with messes in her home, her love life, and her future as she gets advice and inspiration from Marie Kondo.

Do you have any graphic novel adaptations of nonfiction titles? Share them in the comments and be sure to look for our favorite classic literature and modern classic lists.