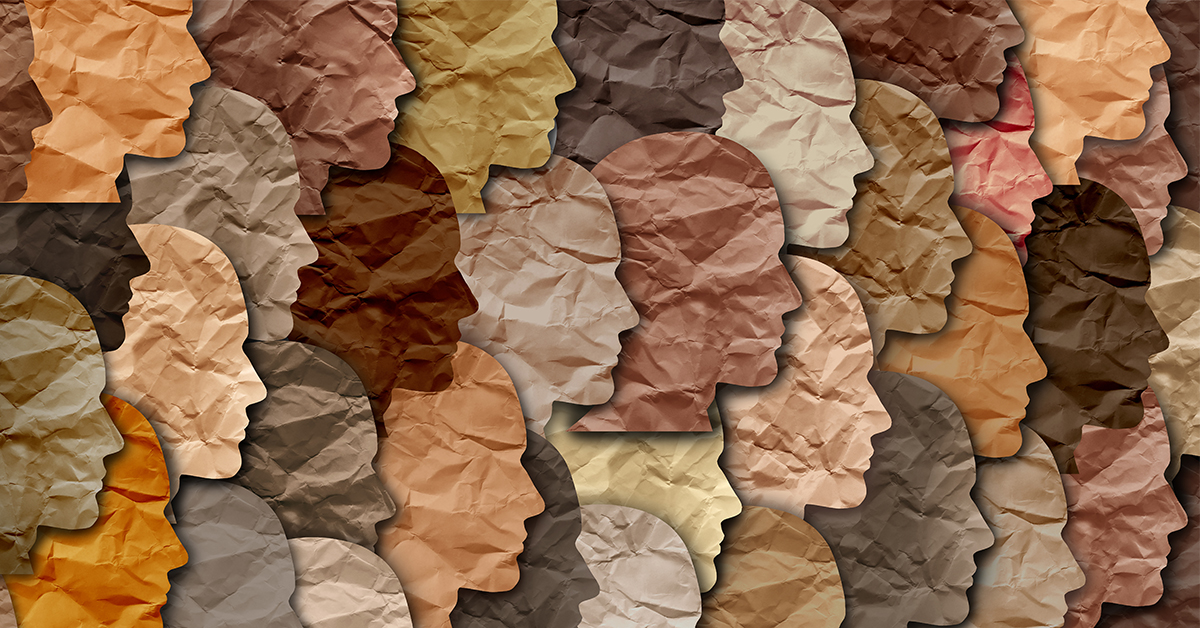 Happy Juneteenth! 155 years ago today, Union soldiers reached Galveston, Texas, with the news that the Civil War and legal slavery in America were over. Though Lincoln had delivered the Emancipation Proclamation more than two years earlier, enslaved people throughout the south remained had remained unaware of that fact, since slaveholders weren’t eager to spread the word.

Since 1980, Juneteenth has been celebrated as a Texas state holiday thanks to the efforts of State Legislator Al Edwards, who has also campaigned for national observance of the holiday. In recent years, Juneteenth has been increasingly observed across the country, and popular momentum has built urging Congress to name it a national holiday.

It’s a complicated day to celebrate, since many white southerners continued to keep Black people cut off from the news and in bondage long after Juneteenth, but then no perfect, unequivocally successful day of emancipation ever really happened for Black Americans. The history of fighting for civil rights in America is long, complicated, often ugly, and filled with setbacks as well as triumphs.

It’s also a history that’s far from over.

For that reason, this Juneteenth, I’d encourage us all to learn a more complete and painful history of the United States than we may have been taught growing up. In many American history classes, we tend to focus on the highlight reel – the Emancipation Proclamation, the passage of the 13th amendment, Martin Luther King’s march on Washington, the civil rights legislation of the 1950s and 1960s. Though those were triumphant moments of real progress, if we focus on only them, we lose sight of the ways that Anti-Black racism is excused, ignored, reshaped, hidden, and thus allowed to flourish in individual's hearts and even in modern laws, policies, and institutions.

With that in mind, here are a few books that are helping me to fill in some gaps in my own understanding of American history: 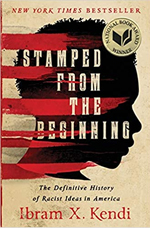 STAMPED FROM THE BEGINNING
By Ibram X. Kendi
(2017)

If you only make time for one book from this list, start with this one. As the subtitle, "The Definitive History of Racist Ideas in America," suggests, historian Ibram X. Kendi does a masterful job of tracing anti-Black thought in American history, beginning with the words of Puritan thinkers and working all the way through to modern life. There is also a young adult version if you’d like to help the teens in your life understand racism and antiracism in ways that are accessible to them. 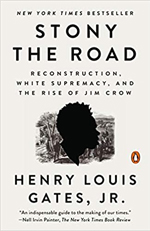 In Stony the Road, Henry Louis Gates, a historian you might know from PBS’s Finding Your Roots, fills in the gaps most of us have in our knowledge of history on the century of racist and antiracist thought and activism in the century between emancipation in the 1960s and the civil rights movement of the 1960s. 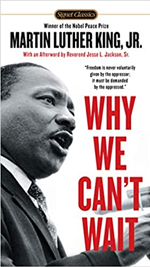 You can't go wrong with a primary source, so it's worth it to learn who Martin Luther King Jr. was through his own words. Following the publication of Letter From a Birmingham Jail (also included in this collection) and national attention for the Birmingham campaign, America’s most famous, but often misrepresented civil rights activist wrote this book to clarify the history, beliefs, and nonviolent resistance methods behind the movement. 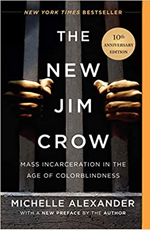 Civil rights lawyer and legal scholar Michelle Alexander traces the rise and effects of mass incarceration of Black men over the past 50 years and examines the racially charged reasoning of the Republican and Democratic politicians alike who enacted the War on Drugs and the War on Crime. While this book traces the broader history, for a more personal account filled with individual stories, read Bryan Stevenson’s beautiful book JUST MERCY or watch the recent film adaptation, which is also excellent (there's a big of a wait for a library copy, but it's also currently free to rent on multiple streaming platforms). 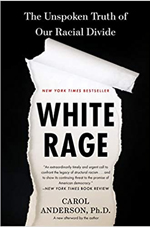 The status of Black people in America is not just a Black person’s problem, and the responsibility to fix it should not be placed on Black shoulders. In this work, historian Carol Anderson discuss the backlash, legal and social, from angry white Americans that has followed every major civil rights gain, and the way that anger has shaped policy and institutions that still exist today.

A celebration of Juneteenth shouldn’t end with understanding history, however. If you’re interested in learning about how to be an anti-racist today, this list of books has helped me understand and may help you too. There are also countless other books to help us understand Black American experiences. We can read modern classic novels by Toni Morrison, Colson Whitehead, Alice Walker, Ralph Ellison, James Baldwin, Maya Angelou, and more. We can read memoirs by Ta-Nehisi Coates, Roxane Gay, Michelle Obama, Jacqueline Woodson, and others.

And don't forget to include books in your favorite genre from a Black perspective. Like romance? Try a book by Jasmine Guillory or Talia Hibbert. Love YA fantasy with a bit of romance mixed in? Don’t miss Tomi Adeyemi’s books, which have been massive hits, and check out Roseanne A. Brown and Dhonielle Clayton’s books too. Do you devour sci-fi and epic fantasy? You’ve got to give Octavia E. Butler and N.K. Jemison a try. Love a funny memoir? Pick up The Last Black Unicorn or We Are Never Meeting in Real Life.

In the past few weeks, we’ve had more requests than ever before for books by Black authors about Black American lives, and we’ll keep doing what we can to help provide the resources you’re looking for. If there’s anything you see missing in our collection, please fill out a purchase suggestion form, and we’ll do our best to add it.