The Power of Books 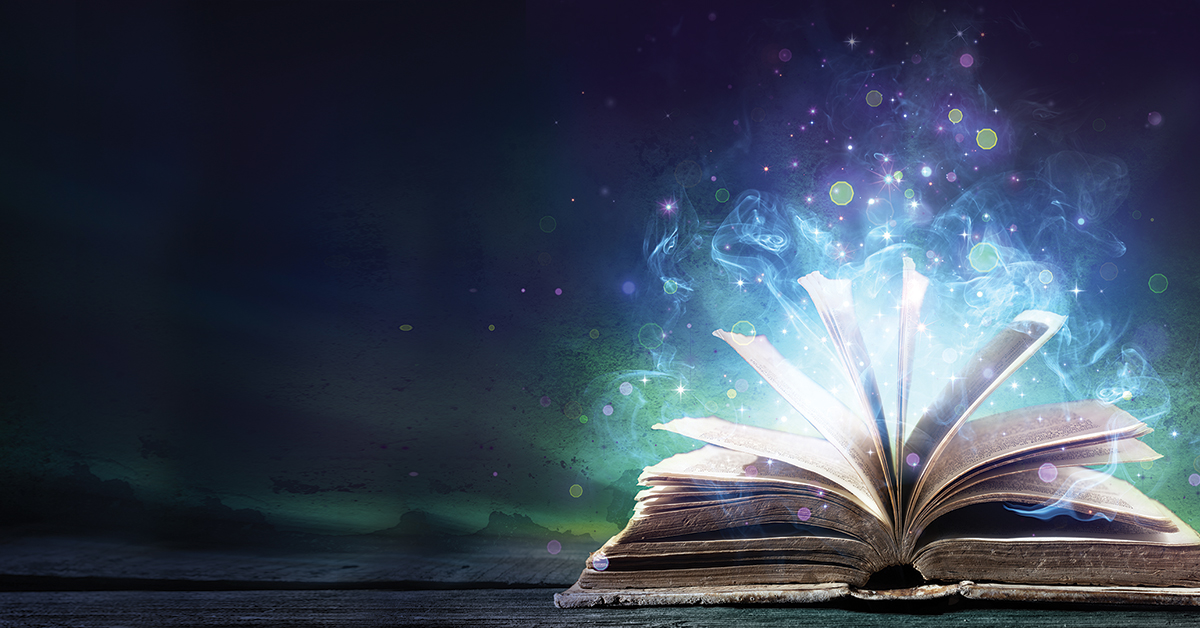 Over the last year, I think we have all learned the power of books in our lives. They transport us to other worlds, comfort and soothe us, and give us great ideas to think about. So, to celebrate, here are six books about . . . books. But not just ordinary books; books that forever change the lives of their readers. 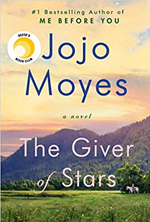 An English bride longing for escape volunteers as a horseback librarian for Eleanor Roosevelt's new traveling library. Along with four other women, she is determined to go to deliver books to the canyons and hollers of Depression-era Kentucky. The books and their characters become a lifeline, especially for the women in the small towns she delivers to. 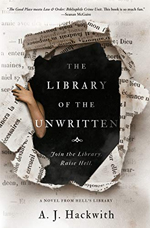 Books left unfinished by their authors are relegated to Hell’s Unwritten Wing. These books often have restless characters who escape and must be captured by the head librarian. But when a hero goes missing and an angel attacks, the existence of a mysterious book that could destroy Heaven and Hell is revealed. 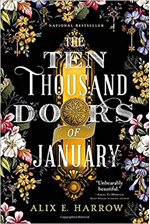 THE TEN THOUSAND DOORS OF JANUARY
By Alix E. Harrow
(2019)

A woman navigating the out-of-place artifacts in her caretaker’s sprawling early 20th-century mansion discovers an enigmatic book that reveals impossible truths about the world and her own past. 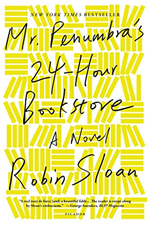 Clay Jannon works at Mr. Penumbra’s 24-Hour Bookstore. It’s a strange place with two sets of customers. One set is pretty normal. The other set is a group of octogenarians who believe that an ancient printer discovered impossible truths about immortality and coded them into a book. They seek to unlock that code. Soon Clay is pulled into their quest and discovers some important truths about himself. 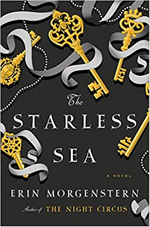 THE STARLESS SEA
By Erin Morgenstern
(2019)

In his search for the perfect book to read, a Vermont graduate student finds himself picking up a book and reading about his own childhood experience. Soon he is on a quest to find clues to a magical underground library of stories that is facing utter destruction. 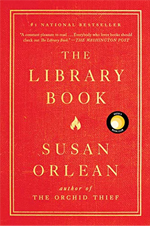 In this fascinating true-crime story, Susan Orlean creates a narrative about the unsolved mystery of the most catastrophic library fire in American history. While exploring the facts of the case, she also interweaves her own beloved experiences with libraries. Ultimately, this book is about the power of books and how institutions like libraries can change our lives forever.