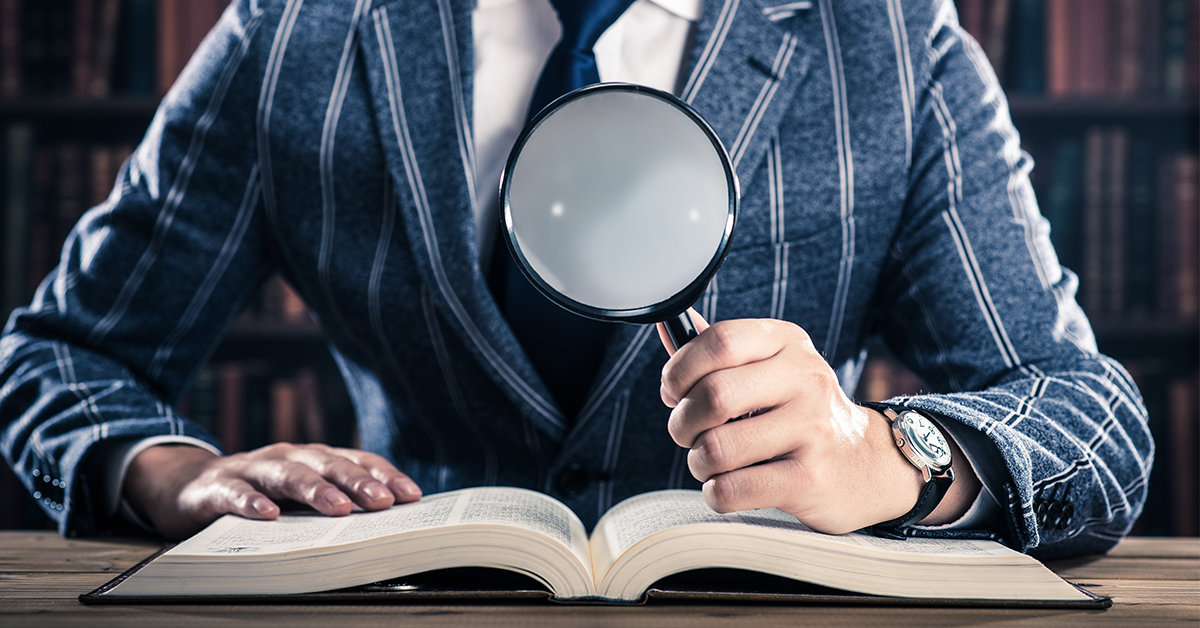 I love a mystery that’s not afraid to have some laughs along the way. I was naturally interested in the new film, KNIVES OUT. This movie delivered, but it left me wanting more. If you like mysteries that don’t take themselves too seriously, check out some of the funny films below! 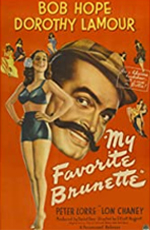 A forgotten gem from the great Bob Hope. The movie lampoons the popular “noir” mysteries of the 1940’s, with the comedian playing the accidental detective. Filled with great one-liners, some no doubt ad-libbed by Hope, the film is fun from beginning to end. 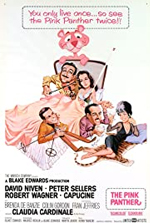 This 1960’s comedy is so good it has spawned countless sequels, remakes and even cartoon characters. My suggestion is to start with original Inspector Clouseau and follow him as he tries to thwart a jewel thief in THE PINK PANTHER. 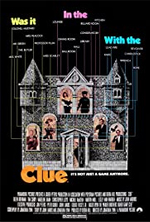 Though movies based on board games usually have less than stellar results, this film is the exception. With one of the best comedy casts to ever grace a film, the jokes will have you rolling in the aisles. Or in the parlor. With the revolver.