Workplace Stories (For When You're Stuck at Home) 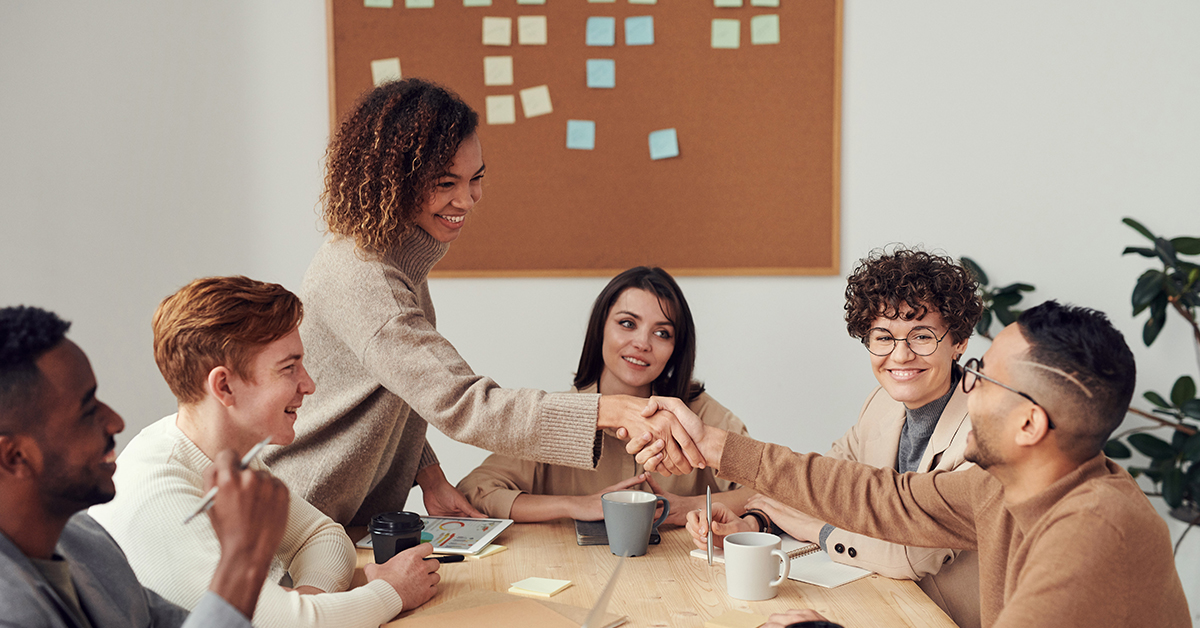 I don’t know about you, but working from home has gotten a bit too boring. There used to be so many people to interact with, observe, and even gossip with. There’s less drama and intrigue when you’re at home. Check out these novels that take place in the workplaces that you can’t be in right now. Get caught up in a daydream about the days when you could stand closer than 6 feet away from a person. Prepare to have your mind blown as you read about social interactions that are not possible today. 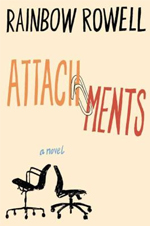 Lincoln didn’t think his internet security officer position for a local newspaper would be so invasive. Day after day, he is tasked with reading emails that are flagged and considered inappropriate for the workplace. When the fun, personal email exchanges of Beth and Jennifer pop up in his inbox, he finds himself captivated by insights into their lives. After months of reading about their struggles, frustrations, and humorous outlooks on life, he winds up caring about these women, and possibly even (dare he say it) in love. 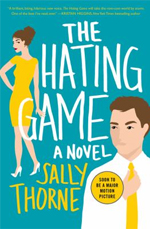 Lucy Hutton is a firm believer that hard work, charm, and a little bit of people pleasing will get her into her dream career. Though, there always seems to be one thing standing in her way: Joshua Templeman. He, her polar opposite and ultimate nemesis, is constantly one-upping her, which scares her into fighting for a promotion that would make her Joshua’s boss. However, things get a little complicated when Lucy begins to develop an actual attraction to the man who has made her professional life miserable. It gets even more complicated when they share an unexpected kiss. 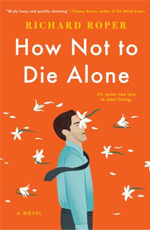 Andrew’s job can be heavy and depressing. He reaches out to the next of kin of those who have died alone. It takes its toll, but his coworkers believe that he winds down from the dreariness of his job when he goes home each day to his wife and two kids...who don’t exist. Andrew is caught up in his web of white lies and it comes back to bite him when a new coworker, Peggy, steps into his life. Her friendship could be the cure to his loneliness, but will the truth cost him real happiness? 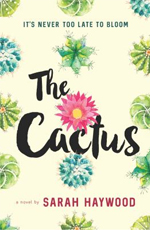 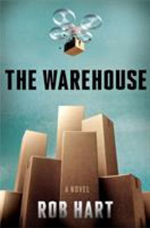 Cloud is a powerhouse tech company that is slowly taking over the American economy. Employees don’t just work on the company campus, they live there. When his company is demolished by Cloud, and his options are limited, Paxton takes a security position there. We get a glimpse of the monotony and suppressive world within the walls of the company by meeting Zinnia, a spy on the inside, searching for the Big Brother-esque company’s deep dark secrets. She sees Paxton as an easy target, but learns that there is more to the pawn than he appears to be. 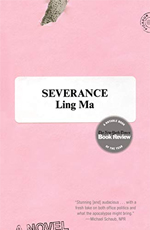 Candace Chen is so devoted to her work and her routine that she hardly notices when the plague first hits New York City. Life as she knows it, stops. The city quickly empties out and companies shut down. She finds herself aligning with a group of former employee survivors. With secrets, power-hungry leaders, and differing opinions, this novel presents an all new workplace, more cut-throat than ever, as it is every man (or woman) for themselves.