Details
Written by Shaina
Published: 22 May 2020 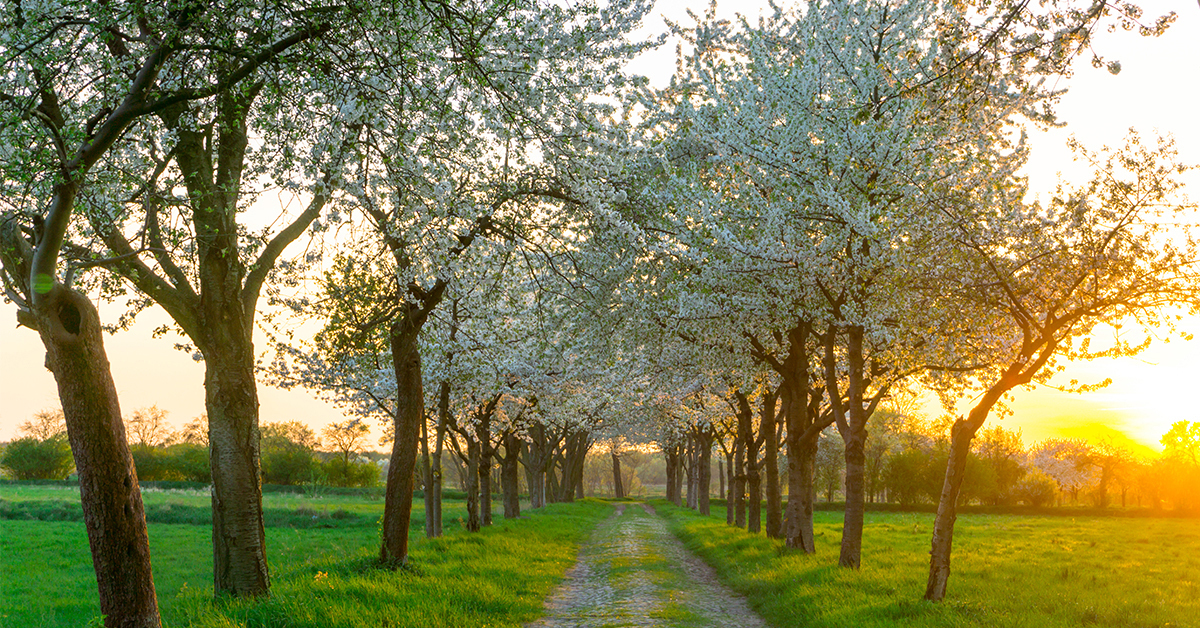 A couple of weeks ago, I shared a few classic comfort reads that bring me the same happy feelings as L.M. Montgomery’s ANNE OF GREEN GABLES series. In that post, I especially wanted to highlight books that have flown under the radar a bit - while their authors might be well-known, the books aren’t necessarily household names. BUT, they should be if you love sweet, timeless stories of everyday life and love.

For today’s post, I wanted to share more Anne Shirley read-alikes, but some of these titles will likely be familiar. Some you might have read before, but if you haven’t and you’re a Green Gables fan, you’ve been missing out! And even if these are old favorites, this long weekend’s the perfect time to cozy up with a beloved reread. 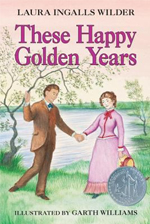 Of all the books on the list, the Little House series are the ones I’m actually rereading currently, having recently finished LITTLE HOUSE IN THE BIG WOODS and begun LITTLE HOUSE ON THE PRAIRIE. Though Laura’s life likely seems far more rustic than Anne’s, the two series are actually set in the same time period of the 1870s (the Anne miniseries from the 1980s move things forward to the early 1900s).

That aside, the thing I loved about the Little House books as a kid is the thing I love as an adult – the detailed descriptions of daily work and family life on a homestead. The whole series is a delight, but These Happy Golden Years feels the most similar to the Anne books to me, particularly because it features Laura’s coming of age years. 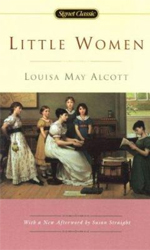 LITTLE WOMEN
By Louisa May Alcott
(1868)

This is my favorite book of all time, so I had to feature it here. Hard work, family love, heroines with literary aspirations, charming boys next door, sweetly funny writing – this book has all the same merits that I adore in L.M. Montgomery’s writing. Like the Anne books, it makes me want to be a better person.

And if you haven’t seen the new film adaptation yet, go place it on hold now, because it captures the individual personalities of the March sisters (especially Amy!) beautifully. 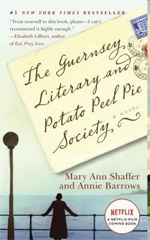 This is a relatively recent release compared to the other books on this list, but Guernsey was one of those rare books that was so charming I wanted to crawl inside the story and live there. The story brings a young female journalist from post-war London to the British island of Guernsey, which had been under German occupation throughout the war. There she uncovers wartime secrets, but also friendship and love. With a winning cast of characters and delightful scenes of small town life, it’ll be a hit with most Anne fans. 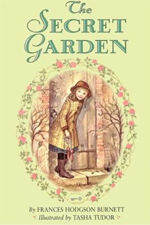 This is another of those classic “girl’s books” that tends to come in sets with Anne of Green Gables, Little Women, and BLACK BEAUTY, but with good reason. As the book opens, we learn that 10-year-old protagonist Mary Lennox has been both spoiled and emotionally neglected during her childhood in India. In the wake of a cholera outbreak, she’s sent to an uncle’s house in England. When she discovers a hidden, walled garden and makes a friend, her sickliness and sour attitude gradually melt away.

If you love the tender friendships and sweet descriptions of nature that pepper L.M. Montgomery’s books, this is a book for you. And while you’re at it, go read A LITTLE PRINCESS too. 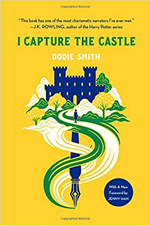 Take it from J. K. Rowling: “This book has one of the most charismatic narrators I’ve ever met.” It stars Cassandra Mortmain, a seventeen-year-old who recounts her life in daily journal entries in the 1930s. She lives in a dilapidated castle with her father, a novelist dealing with years-long writers block, her beautiful older sister, and her step-mother, an eccentric artist’s model. Though the ending is more ambiguous than most of these happily-ever-after books, the colorful cast of characters and Cassandra’s wry observations are sure to win you over. 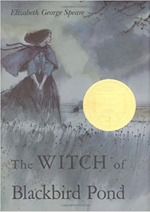 I read this book over and over again in my teenage years. In 1687, Heroine Kit Tyler is a smart and brave teenage girl who sets off from her Barbados home to live with her New England relatives after her grandfather dies. There she struggles to fit in with the Puritan lifestyle of her aunt, uncle, cousins, and neighbors. She ends up befriending a Quaker woman who is outcast from the community and a handsome young sailor, setting off a series of dangerous events in the small town.

The setting – 1680s Connecticut – is far earlier than the other books on this list, but it has a similar feel nonetheless. Like many of the other characters in these blog posts, Kit discovers family, work ethic, and love in a community where she feels out of place.

If you like The Witch of Blackbird Pond, I also recommend CALICO CAPTIVE, a book by the same author about a young woman taken captive by the Abenakis tribe during the French and Indian War. Elizabeth George Speare only wrote four books, but she’s a two time Newbery medalist and one-time honoree, so her books are all worth reading.