Details
Written by Nicole
Published: 15 May 2020 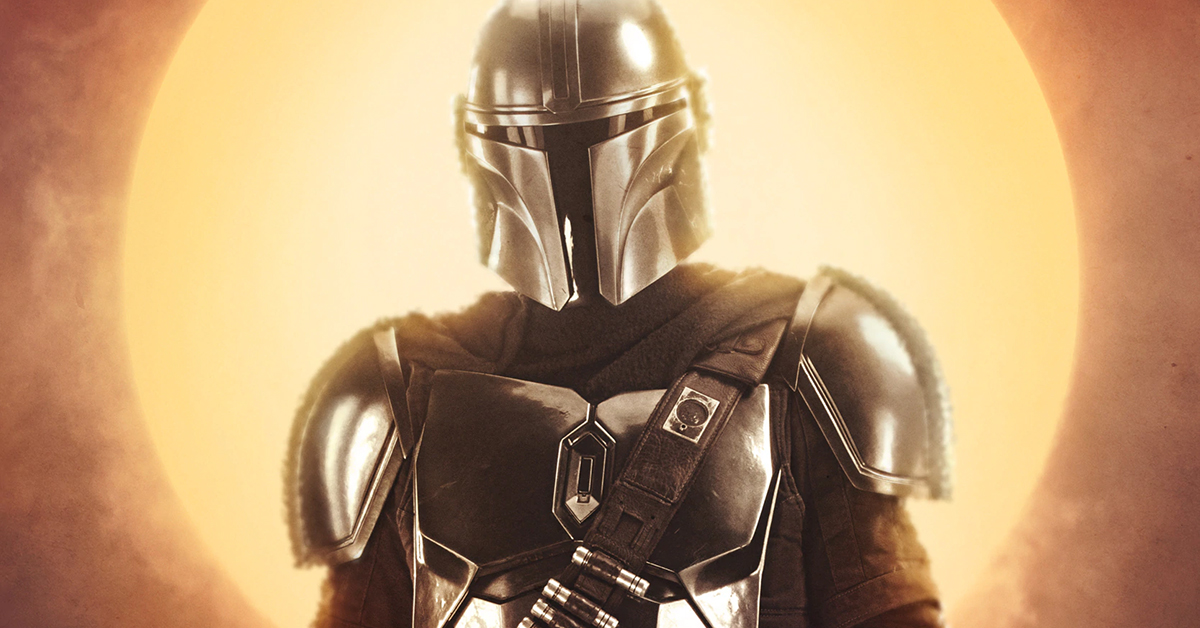 It’s been a few months since the Disney+ streaming service graced our television sets, and almost everyone agrees that the shining star in the midst of many classic movies and beloved TV shows is a new series titled, The Mandalorian.

I’m a huge fan of The Mandalorian (Baby Yoda, anyone?). I want more and I want it NOW! I’ll have to wait a few more months for Disney+ to deliver, however, there is something I can do while I wait. I can read books that keep me connected to The Mandalorian! Allow me to show you some of the great books that can be found at the Provo City Library. 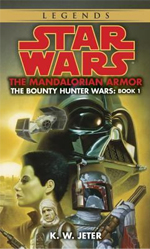 He's the most feared and successful bounty hunter in the galaxy. He is Boba Fett, and even the most hardened criminals tremble at his name. Now he faces the deadliest challenge of his infamous career--an all-out war against his most dangerous enemies.

We don’t know too much about Mando, but we do know about another bounty hunter, Boba Fett. Why not follow along with him and his dangerous expeditions. 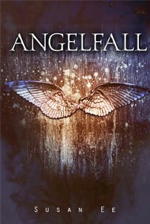 After eons of fighting his own battles, angel warrior Raffe finds himself being rescued from a desperate situation by a half-starved teenage girl. Traveling through a dark and twisted Northern California, they have only each other to rely on for survival. Together, they journey toward the angels' stronghold in San Francisco where she'll risk everything to rescue her sister and he'll put himself at the mercy of his greatest enemies for the chance to be made whole again.

If you like the relationship between Mando and The Child, you’ll enjoy books that include characters with a mentor-apprentice relationship. Angelfall has that and so much more! 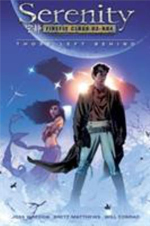 SERENITY: THOSE LEFT BEHIND
By Joss Whedon
(2006)

In a universe filled with hearts and minds as cold and dark as the reaches of space, one small Firefly-class starship named Serenity takes its ragtag crew of mercenaries, outlaws, and fugitives in search of a job, any job, that'll earn them enough cash to afford that most elusive commodity, peace.

The Mandalorian is a space western. If you like the good guy vs. bad guy theme, new frontiers in space, and a ragtag gang of characters, this is the book for you. 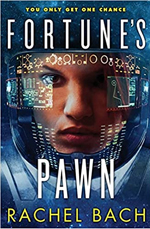 Devi Morris isn't your average mercenary. She has plans. Big ones. And a ton of ambition. It's a combination that's going to get her killed one day-but not just yet. That is, until she gets a job on a tiny trade ship with a nasty reputation for surprises.

“Girls, come on. Leave the bounty hunting to the men? I don’t think so!” – Elastigirl if she was a bounty hunter…probably…

Anyway, women can be tough, brilliant, bounty hunters too, and Devi Morris seems like the best of the bunch. This book has a unique supernatural atmosphere, exciting, advanced technology, and plenty of mystery to keep you interested.

You can listen to the audio book or read the ebook on the Libby app. 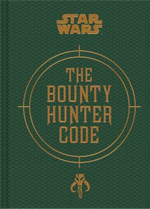 THE BOUNTY HUNTER CODE: FROM THE FILES OF BOBA FETT
By Daniel Wallace
(2014)

Legendary bounty hunter Boba Fett bound together two volumes of great personal significance: an edition of The bounty hunter's guild handbook, and a recruiting booklet issued by Death Watch, a secretive splinter group of Mandalorians. Together, these volumes make up The bounty hunter code, detailing the skills needed to make a living beyond galactic law as well as the little-known history, philosophy, and gear of Death Watch.

Suppose you want to learn more about the bounty hunter’s guild and what what it takes to be a bounty hunter?  Look no further. Our good pal Boba Fett compiled plenty of information to quell your curious mind.