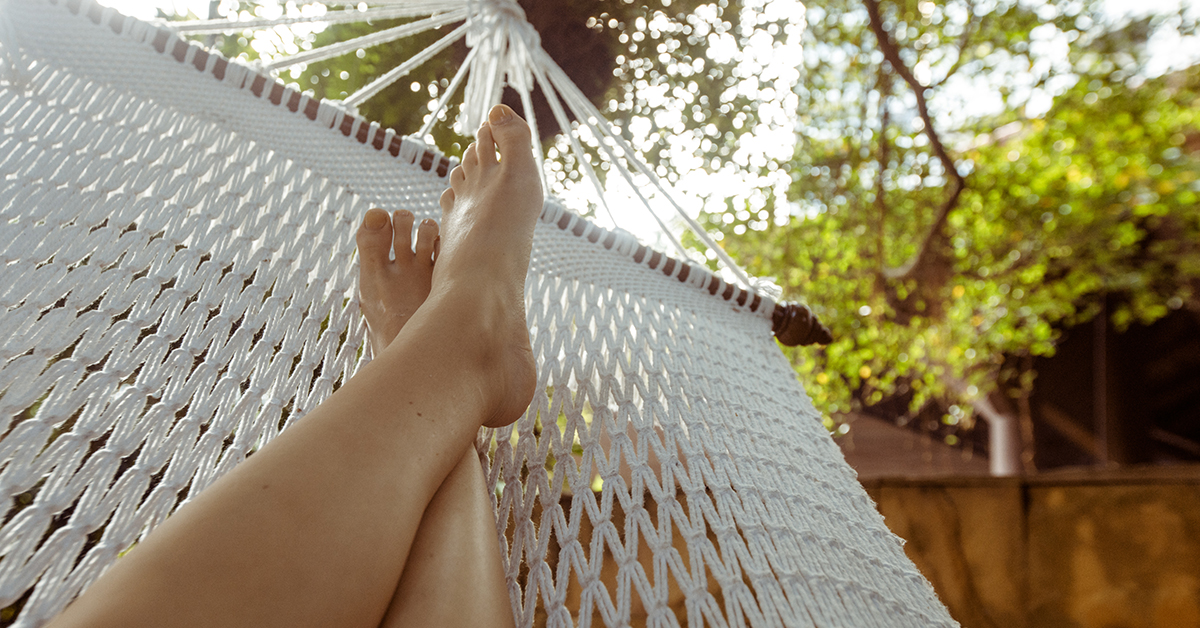 Confession – I first drafted this blog post months ago when the world was a very different place. I planned to write a post about coping with travel envy as I anticipated the influx of “perfect” vacation photos from my social media friends. I was expecting to see Instagrams of people at Disneyland or the beach or in Europe and be frustrated to be going to work every day. Little did I know that I (like many of you) would be feeling so incredibly desperate for some normalcy and an escape.

Even though no one’s going anywhere anytime soon, reading a book is the perfect thing to transport you to a destination and help you feel like you’re on vacation. Here are some recommendations of what to read if you need an escape. 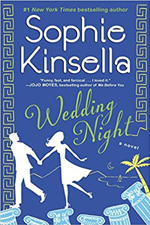 Lottie is certain that her long-time boyfriend Richard is finally going to propose. But when his big announcement is that they are going to use their frequent flyer miles and take a trip instead, Lottie has had enough. Just then, her old flame Ben reappears and reminds her that they agreed to get married if they were both still single at thirty.  The two rush into marriage and jet off to the Greek island where they first met to celebrate their honeymoon – with Lottie’s sister Fliss, and Ben’s business partner Declan following after to sabotage the marriage. Everything you love about a good Sophie Kinsella book in a fabulous Greek setting, this book is bound to take your mind off things. 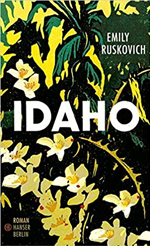 Escapist reads don’t necessarily need to be uplifting, and this literary thriller is proof of that. In 2004, Ann and Wade live in near isolation in the mountains of northern Idaho. Wade is showing early signs of dementia that allow him to finally forget about his haunting past: his first wife, Jenny, murdered their young daughter and has spent years in prison. The couple’s other daughter, June, ran into the woods and was never seen again. Ann spends her days caring for Wade and trying to piece together the decades-old family history. If you’re looking for a light, happy read then look elsewhere. But this haunting, heartbreaking story is beautifully told and the sparse mountainous setting is rendered so authentically that readers will feel transported. 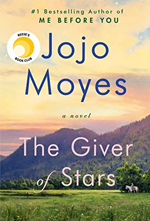 We’re partial to stories about librarians around here, so this fictional story inspired by the Pack Horse Librarians of Eastern Kentucky is especially appealing to us. Raised to be a proper Englishwoman, Alice Wright is starry-eyed when she meets and marries the handsome American Bennett Van Cleve – hoping that in America she’ll finally be free. Instead, she finds that in America she is restricted by a set of social rules she doesn’t understand. When volunteers are requested to start a traveling library, Alice jumps at the chance and is introduced to Margery – a fiercely independent woman who leads the group. Part dramatic historical fiction and part sweeping romance, this story brings Kentucky to life with lush descriptions of the Appalachian Mountains. 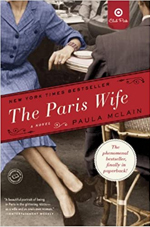 In Chicago in the 1920s, Hadley Richardson falls in love with the charming, young, Ernest Hemingway. The two lovers marry and move to Paris to indulge in the glamorous lifestyle of American ex-patriates in this golden age. Though it is quickly made apparent that this marriage is doomed (primarily because it is inspired by the actual true story of Ernest Hemingway’s first marriage), Hadley is an impressive character willing to give up her own comforts and desires in order to support her husband’s promising literary career. In this story, Ernest Hemingway is pushed to the background (no easy feat) and Hadley and Jazz Age Paris are pushed to the forefront, bringing the city to life with unflinching honesty. 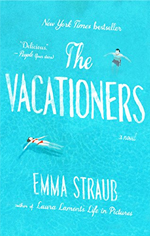 THE VACATIONERS
By Emma Straub
(2014)

Every member of the Post family is eager to escape Manhattan for Mallorca. Franny and Jim; their daughter Sylvia, a recent high-school graduate; their son Bobby, along with his girlfriend Carmen; and Franny’s best friend, Charles, and his husband Lawrence, all have their own secrets as they settle into the idyllic Spanish island for two weeks. Anyone who has ever been on a crowded family vacation will recognize the inevitable drama and humor as secrets come to light and tensions rise. The perfectly sun-soaked setting feels familiar and realistic – the next best thing to being in Mallorca.