Go on a Merry Adventure with Robin Hood! 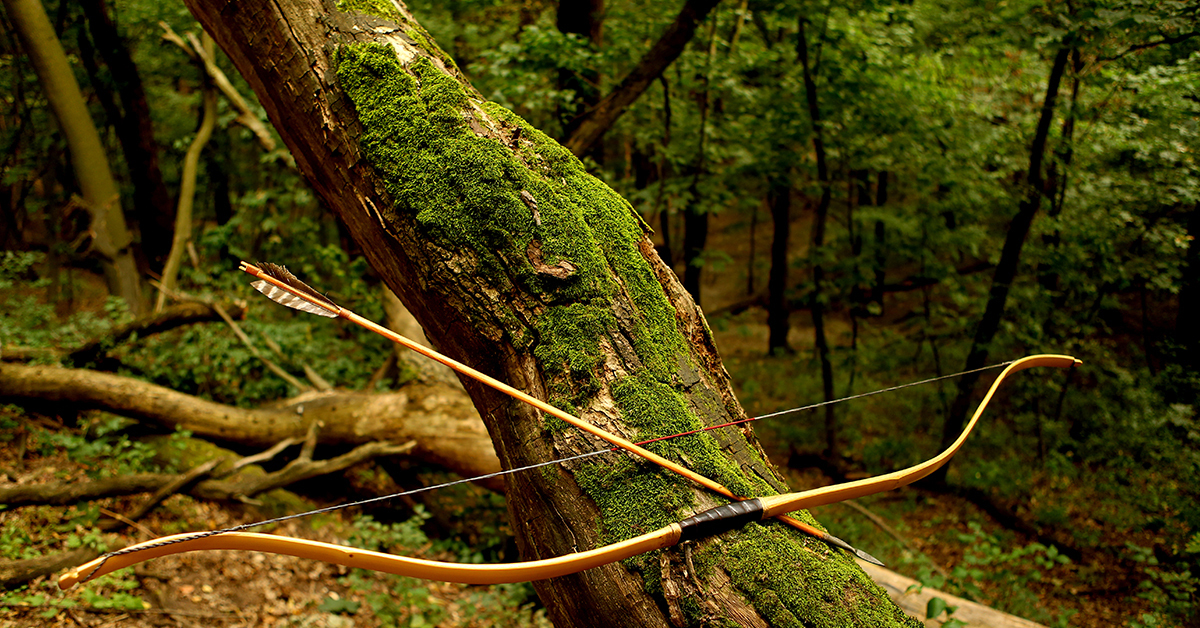 I love Robin Hood. The story of the man who steals from the rich to give to the poor has interested me ever since I first saw the Disney animated adaptation. Since then, I have constantly been on the search for books that allow me to be on the adventure with Robin, have chat with Little John, or simply plot a scheme against the Sheriff of Nottingham.And it seems that I am not the only person who is caught up at the idea of this noble thief. There are countless retellings, adaptations, or folktales written about Robin Hood. This list is a very small scrapping of what is out there, and although I haven’t read them all, each promises to include you in an epic adventure. 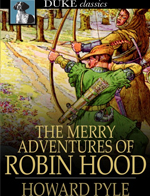 THE MERRY ADVENTURES OF ROBIN HOOD OF GREAT RENOWN, IN NOTTINGHAMSHIRE
By Howard Plye
(1883)

For me, at least, it’s impossible to talk about Robin Hood without talking about Howard Plye. This work is one of the most beautiful things I have ever read. It tells the story of Robin Hood, from the meeting of Little John to how the famous outlaw dies.  The prose is lyrical and poetic and it was actually written as a children’s book so it’s perfect for all ages! 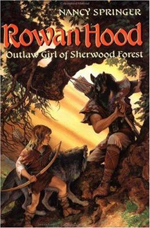 The first of a five book series, this book hugs the line between middle grade and young adult. Rosemary is the daughter of Robin Hood, a famous thief that she has never met, and a healer named Celandine. When he mother dies, Rosemary disguises herself as a boy and goes out into the depth and perils of Sherwood Forest to find her father. 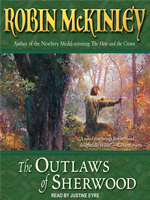 THE OUTLAWS OF SHERWOOD
By Robin McKinley
(2003)

This novel attempts to adapt the legend of Robin Hood with the perspective of contemporary writing and, while it includes all the famous characters (Little John, Much, Friar Tuck, Marian and Alan-a-dale), the story focuses much more on Mariam, who is an accomplished archer in Robin’s troupe. 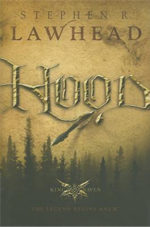 Lawhead sets his Robin Hood epic in a world full of Celtic mythology and political intrigue. Hood creates a new protagonist, Bran ap Brychan, and set him on a great adventure. He flees the kingdom of Elfael after his father is killed and leads a band of thieves as they try to battle the Normans in order to take back the kingdom.

This graphic novel asks the question, “How did Robin of Loxley become Robin Hood?” With vivid color and incredible illustrations, this story places its reader within an England under the Sheriff of Nottingham’s control. Within the haunted Sherwood forest, a rogue rises up to become an outlaw.

Donald’s retelling of the Robin Hood legends does not focus on the legendary outlaw himself but rather on young Alan Dale. This name should ring a bell for any Robin Hood fan. Outlaw tells the story of how Alan Dale was forced to leave his family, join a group of thieves, and question whether can trust the bloodthirsty leader, Robin Hood.