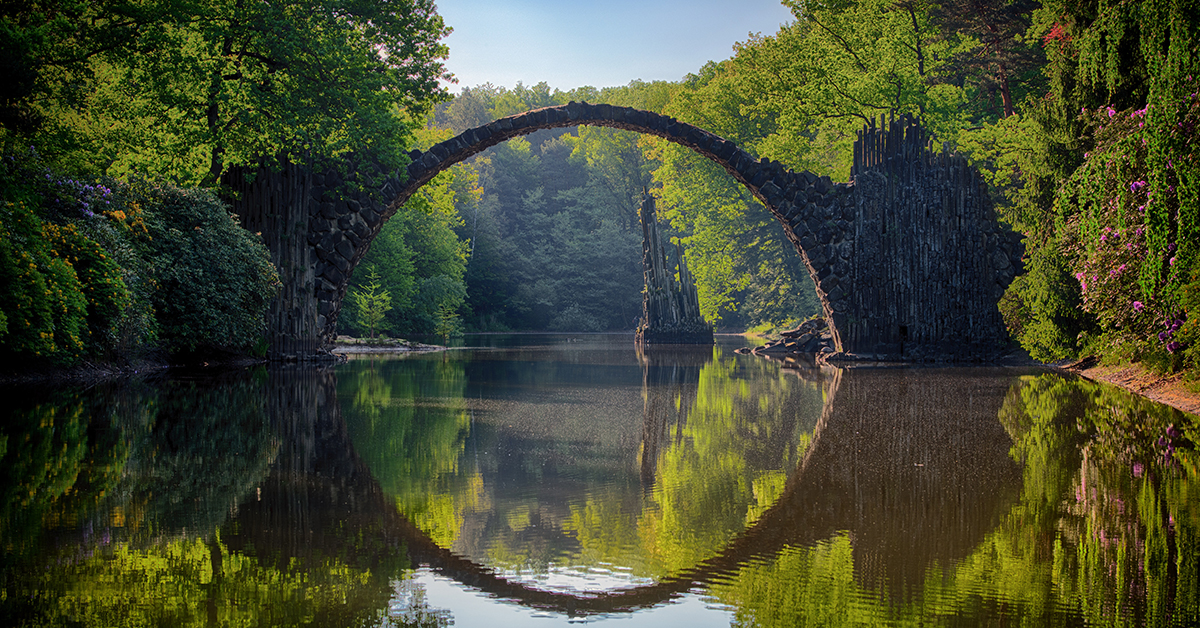 I have to be honest, recently I found myself in a predicament. This last year, I decided to read the Wheel of Time series for the first time. I was just about to read book four of fourteen but I found that I needed a little break. Of course I still had every plan in finishing (I need to have it all done by the time the Amazon Prime series comes out after all) but don’t we all need a change of pace now and then?

And I did take my break; I had a lot of fun doing it. But, to my horror, the book I used to take a breath from The Wheel of Time was also part of a different series.  Now I was indebted to two book series at once. And, if I’m being honest with myself, I probably now have three or four to juggle. I didn’t think it through. The change of pace I was searching for turned into further commitment.

Lucky for all of you, I decided to spare you all this pain. When you need a change of pace, a momentary break in your great literary journey, do yourself a favor and read one of these excellent stand-alone books. You can thank me later. 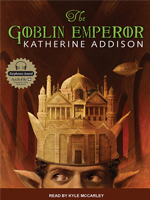 THE GOBLIN EMPEROR
By Katherine Addison
(2014)

This novel won the Locus Award for Best Fantasy and was nominated for the Nebula, Hugo, and World Fantasy awards. The book follows Maia, youngest and least-favored son of the Emperor of the Elflands and of mixed Elven and Goblin heritage, unexpectedly ascends to the throne after his father and half-brothers are killed in an airship crash. He now has no choice but to take the throne. Surrounded by sycophants eager to curry favor with the naïve new emperor, and overwhelmed by the burdens of his new life, he can trust nobody. 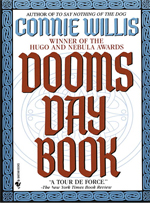 This novel, considered a masterpiece in storytelling, won both the Hugo and Nebula award and presents a woman traveling through time. Willis sets her book in a near in which historians conduct field work by traveling into the past as observers. The research is conducted at the University of Oxford, in mid-21st century England. In this book, the narration revolves around an influenza epidemic in 2054 and the Black Plague in 1348. Historian Kivrin is one historian who gets stuck back int time trying to learn and help her people. 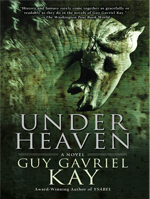 Set in a fantasied Tang China and based on a fictionalized version of the An Shi Rebellion, Under Heaven follows Shen Tai, the second son of a renowned general of Kitai, as he is given, in recognition of his service to the Emperor of Kitai, a mysterious and dangerous gift: 250 Sardian horses. Wisely the gift comes with the stipulation that the horses must be claimed in person. Otherwise, he would probably be dead already. 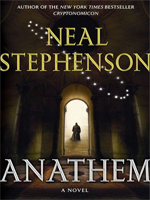 Anathem takes place on the fictional planet Arbre. It follows the account of Fraa Erasmas of the Concent of Saunt Edhar, who begins the tale as an unassuming avout trying to keep up with his studies, and by the end has traversed continents and seas, faced extraordinary dangers, met unexpected persons, and perhaps even saved the world as he knows it. 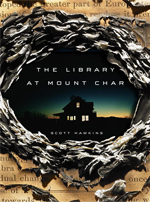 THE LIBRARY AT MOUNT CHAR
By Scott Hawkins
(2015)

An unexplained catastrophe destroys part of a town, but twelve children survive. The survivors are "adopted" and raised by a powerful, god-like figure called Father. Together they live in "the Library", an extensive pyramid structured building filled with books cataloging all knowledge of the universe - past, present and future. Now, Father is missing—perhaps even dead—and the Library that holds his secrets stands unguarded. And with it, control over all of creation.