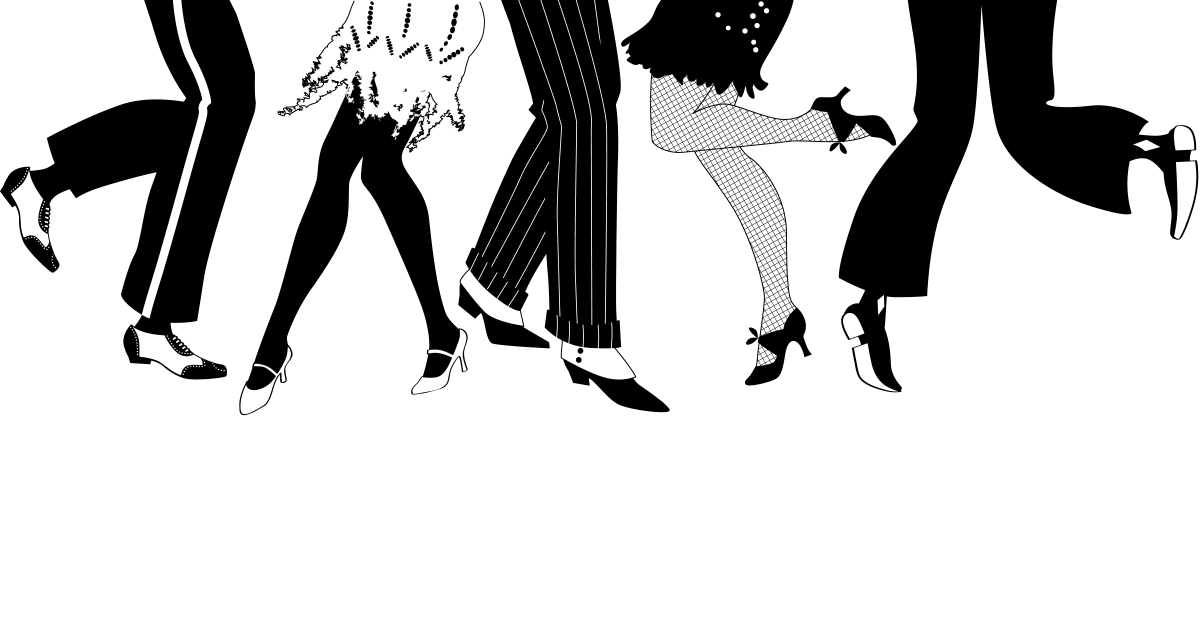 Chop your hair into a shingled bob, start wearing low-waist dresses, and learn to do the Charleston. But a word of warning—if you’re faking your identity to win back the lost love of your life through fraud and wealth, your story might not end so well, old sport.

Since most of us weren’t alive during the first roaring twenties (looking at you, centenarians), people everywhere geared up to celebrate the 2020s in style. The 1920s were marked by decadence, lavish parties, and making the most of youth. While social distancing might put a damper on some of that, you can still celebrate the second roaring twenties by picking up a book, whether it be fact or fiction, and diving in. 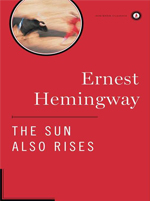 Perhaps Hemingway’s most enduring classic, THE SUN ALSO RISES, is also his most quintessentially 1920s. In his recognizable prose style, he captures the spirit of the expatriates living in Europe.THE SUN ALSO RISES is a roman à clef, and is based on the actual experiences of Hemingway and a group of friends while on a trip to Spain. 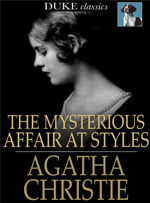 THE MYSTERIOUS AFFAIR AT STYLES
By Agatha Christie
(1920)

For fans of classic mystery novels, this is Christie’s first use of Hercule Poirot, her famous Belgian inspector. Despite being Christie’s first published mystery novel, it was well-received, and praised for cleverness. The plot involves a poisoning, an ever-changing will, and a mysterious argument. 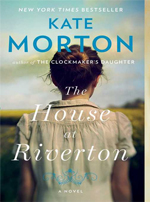 Grace Bradley was once a servant at the impressive Riverton House, owned by the wealthy and glamorous Hartford family. She is now ninety-eight years old, and for the last seventy-five years she has kept a secret about a young man’s death. A film director is interested in her account of events, and in telling her story. Grace is forced to relive that fateful summer. 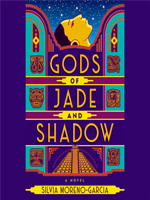 GODS OF JADE AND SHADOW
By Silvia Moreno-Garcia
(2019)

Casiopea Tun dreams of living a life more interesting than her quiet life in Southern Mexico, where she cleans floors for her grandfather. She gets all the adventure she could want, and more, when she finds a wooden box and accidentally releases the Mayan god of death, who wants her to assist him on a quest. Agreeing to go, Casiopea is swept into a world steeped in danger and darkness, but full of possibility.

Nonfiction About the 1920s: 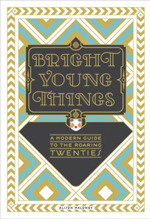 For those in search of a quick overview of the twenties, this book will be your best friend. It’s a guide to the parties, music, cocktails, and history of the roaring twenties and it’ll help you infuse some of that flapper spirit into your next soirée. 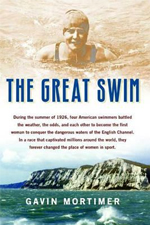 For something a little different, THE GREAT SWIM recounts the first women to swim the English Channel in 1926. This book, which uses primary sources to construct a narrative of these four women, also gives cultural context to the situation.