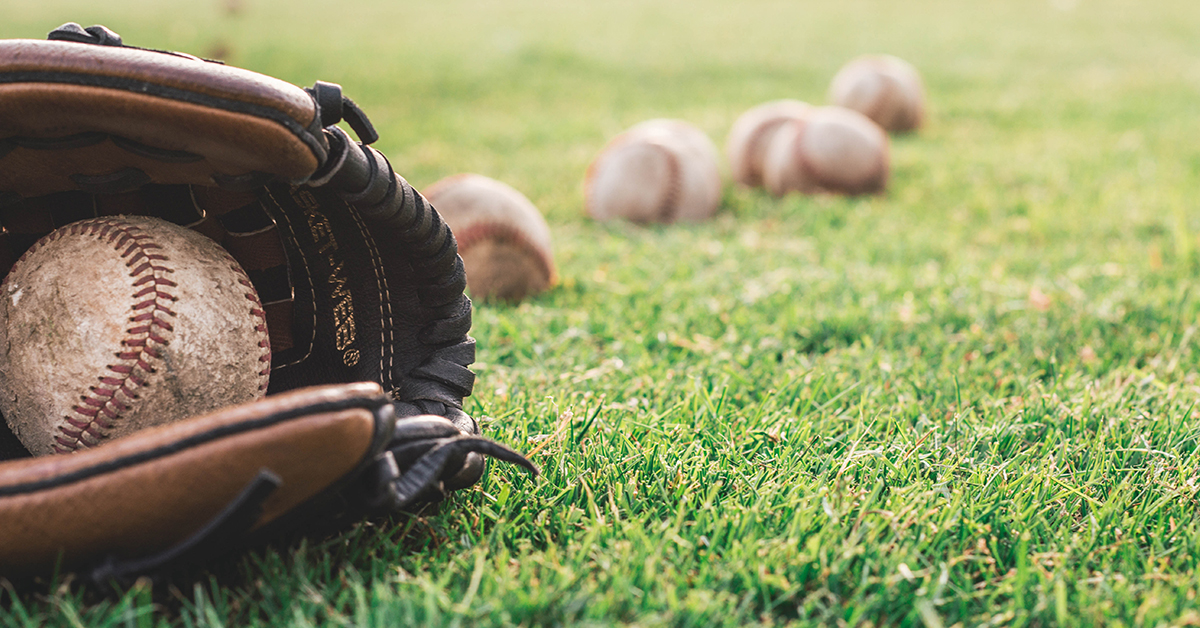 Sports fans are experiencing a lack of sports on TV that is unprecedented in our history. Many fans were looking forward to the close of college basketball with March Madness and the opening of Major League Baseball’s spring training. With the future of many other sports seasons in question we wanted to create a list of feel good sports movies that will help fill the void. 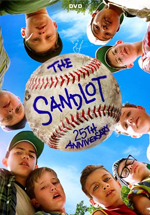 A group of young boys in 1960’s California play baseball in an empty lot during the summer. A shy new kid in town wants to join the group but doesn’t know anything about baseball. He eventually gets the kids into the biggest “pickle” of their life. 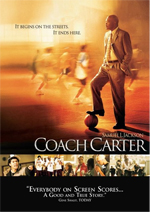 This inspirational movie is based on a true story of a high school basketball coach who receives high praise and strong criticism when he benches the entire undefeated team because of their poor academic grades. 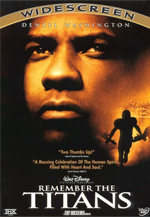 In 1971 Virginia a high school football team is forced to integrate its players. The white football coach is demoted and replaced with an African-American coach. The two coaches must overcome their differences and turn a group of angry young men into a team of champions. 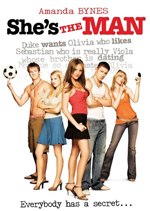 Viola is furious when she finds out her high school cut the girls’ soccer team. She decides to impersonate her twin brother to get on the boys’ soccer team at his school while he skips town for a couple weeks. Her disguise gets more complicated when she falls in love with her soccer-playing roommate. 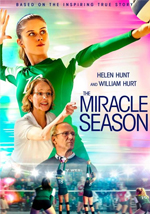 After their star volleyball player dies in a tragic accident, the rest of the broken-hearted team must band together in the hopes of winning the state championship. 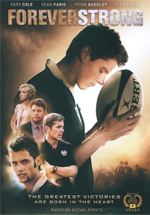 Rick Penning is a troubled rugby player that is sent to a juvenile detention center. A concerned counselor and a championship rugby coach recruit Rick for the prison team where he must play against his former teammates. 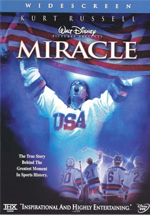 Based on the true story of the 1980 U.S. Olympic hockey team, this movie follows the selection of the team through their ultimate victory of the gold medal.