5 Movies that are Better than the Books They're Based On 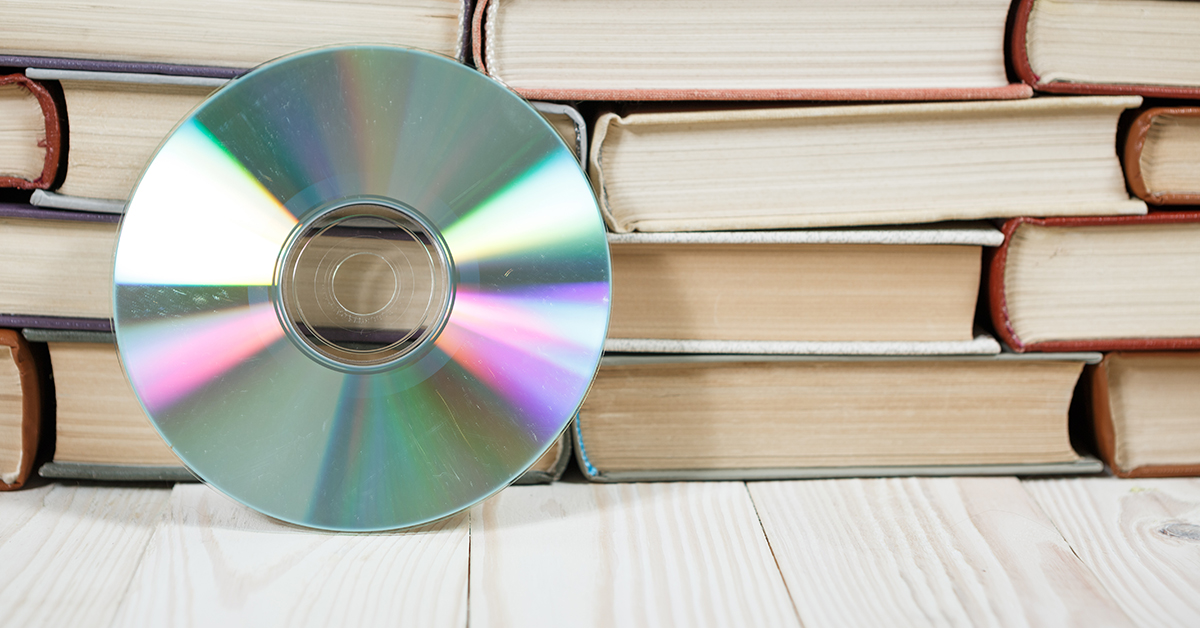 Here’s an unpopular opinion for you – sometimes the movie really is better than the book.  There is nothing like the experience of reading a good book, but there are certain stories that are just better when adapted for the screen. Whether that be by streamlining a story, bringing hard-to-imagine worlds to life, or by picking up and running with an author’s original idea. Here are some movies we think are better than the books that inspired them. 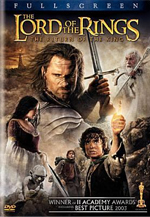 J.R.R. Tolkien’s THE LORD OF THE RINGS is a genre-defining epic fantasy series, but Peter Jackson’s LORD OF THE RINGS trilogy is one of the most successful film adaptations of all time. It is a film series that manages to succeed in every way that the original novels fail – largely because of the careful and deliberate screenwriting that turns a sprawling “history” of Middle Earth into a hero’s journey focused on a ragtag team of heroes. 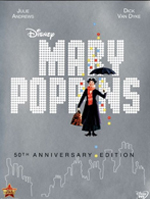 The winner of 5 Academy Awards and perhaps the most iconic live-action Disney film ever released, MARY POPPINS introduced us to a beloved character who is practically perfect in every way. Julie Andrews’ Oscar winning performance solidifies Mary Poppins as the kind, attentive, and magical caretaker that the Banks’ children need – a sharp departure from the book character who is stern, cross, and a little scary. Chalk it up to personal preference, but the magic of MARY POPPINS is never quite matched in its source material. 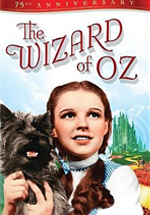 THE WIZARD OF OZ
Directed by Victor Fleming
(1939)

Based on the novel THE WONDERFUL WIZARD OF OZ
By L. Frank Baum
(1900)

The iconic film, THE WIZARD OF OZ, is a pop cultural landmark famous for its use of Technicolor, soundtrack, and memorable characters. It is hard to imagine a world without THE WIZARD OF OZ. It may be unfair, then, to compare it to the book which provided it its inspiration. THE WONDERFUL WIZARD OF OZ, which is the beginning of a series of fifteen books, is a long, dark, American fairytale believed by some to be an extended allegory for populism. The movie adds considerable vim, vigor, and brightness to a story too easily bogged down by gloom, gore, and a little bit of oddity. 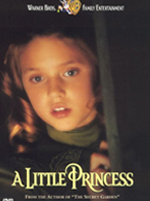 As a movie, A LITTLE PRINCESS differs greatly from the book on which it is based, so much so that it is almost unfair to compare the two. It is also a little hard to talk about the differences between the two without MAJOR  SPOILERS because the ending of the two works are so vastly different. While the movie captures all the best parts of the book – mostly that Sarah Crewe is the best child in literature – it goes above and beyond in creating a lush, visual paradise and a fabulously dramatic, tear-jerking ending. 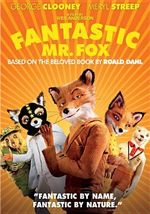 Based on the novel FANTASTIC MR. FOX
By Roald Dahl
(1970)

Wes Anderson is an odd choice to direct an adaptation of a popular children’s novel, which may be why his stop-motion exploit into the world of Roald Dahl is so successful. He manages to create a family film that appeals to both children and adults without feeling a need to dumb anything down or add unnecessary jokes hoping they’ll “go over the heads” of younger viewers.