Black and White in Black in White: John Johnson’s Photographs and the Harlem Renaissance 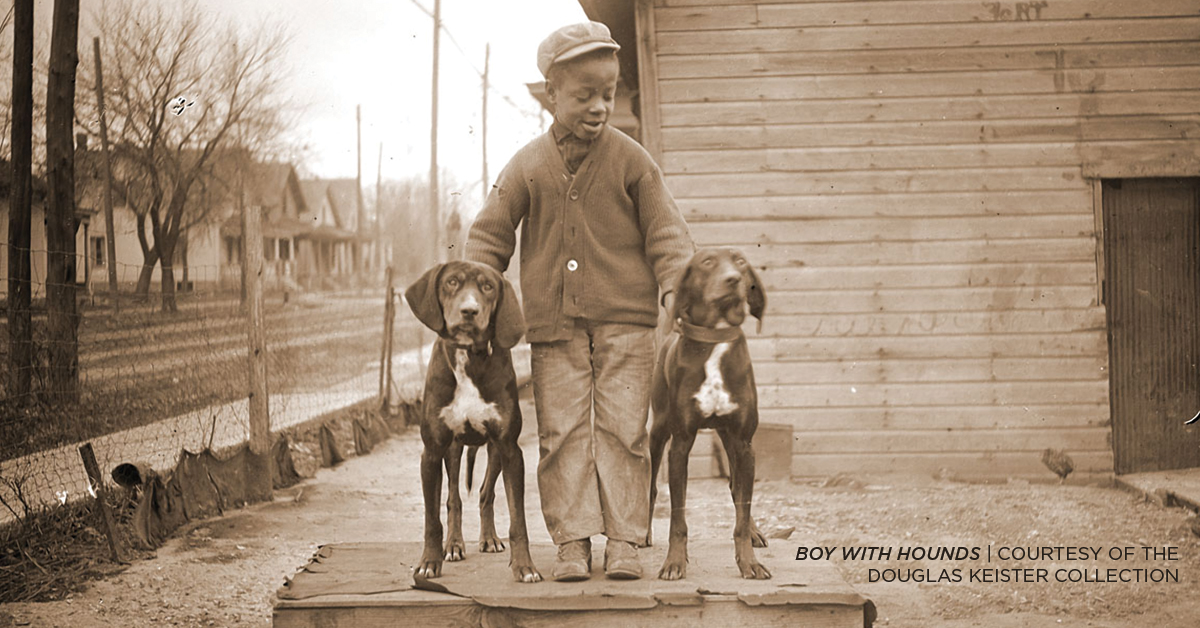 Working up in The Attic, I have the chance to see a lot of different art exhibits come through. This month, our art gallery has been lucky to house a collection of photographs depicting African Americans during the early part of the 1900’s. These images are part of a movement known as the Harlem Renaissance and I thought I’d take a bit of time here to talk about this art movement and the collection itself.

The Harlem Renaissance was an explosion in African American art, photography, writing, film, theatre and music. This movement lasted from about 1918 to 1937. Though artists would appear from many different midwestern and northern states, Harlem became the center of the movement. This borough of NYC is located on Manhattan Island. Since before the Revolutionary War, it was a safe haven for runaway slaves and a strong center for abolition and African American rights. In fact, Alexander Hamilton lived and worked in Harlem, practicing law. When he was elected a representative of New York, he would go on to write the state’s first petition to ban slavery.

During the early 1900’s, many black southerners chose to leave the South and move into northern and midwestern cities. Known as the “Great Migration”, Harlem and other urban areas provided also provided many economic opportunities. This allowed black citizens better access to education as well as economic stability. As a result, black artists had the time, money and means to create artwork that would be seen by the rest of the world.

John Johnson was an amatuer photographer living in Lincoln, Nebraska. He was born the son of an escaped slave and a Civil War veteran. Though Johnson never had a professional career, he was able to take pictures of his fellow neighbors, coworkers and family. Not only was he able to create beautiful images and experimented in this early art form, but his photos also document the changes that were happening in black communities during the Harlem Renaissance.

For one last chance to see Johnson’s photo exhibit before it closes, visit the Attic, located on the 4th floor of the Provo Library today between 4:00 and 9:00 pm.