Pride and Prejudice with a Cultural Twist 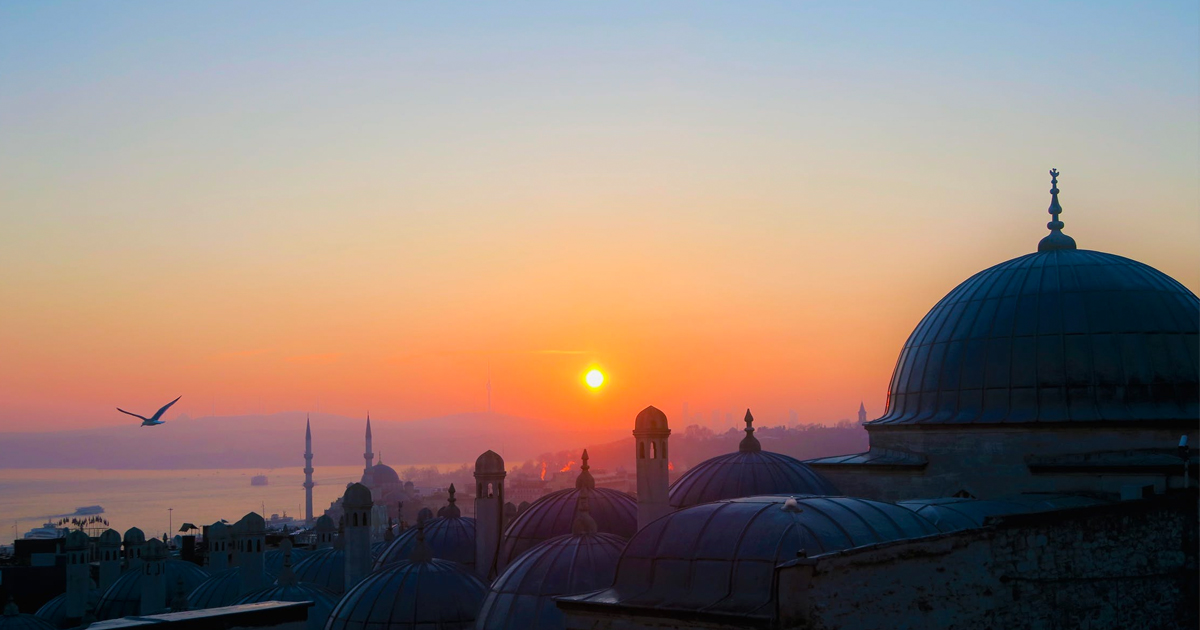 As a PRIDE AND PREJUDICE fan, I am fated to read almost every PRIDE AND PREJUDICE retelling that I find.  I was surprised and thrilled, therefore, to discover that three contemporary retellings of PRIDE AND PREJUDICE came out recently, featuring characters from Pakistan or India.  An interesting twist on a classic!  I had to put all three books to the test.  Which one would be the best?  Let’s look at the list of contenders: 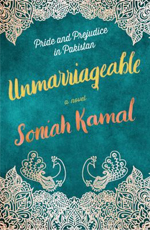 A scandal and a vicious rumor has destroyed the Binat fortune, and with it, the five Binat daughters’ hopes of arranging desirable marriages.  When the Binat family receives an invitation to the most sought-after wedding of the year, Mrs. Binat sees her chance to launch her girls back into Pakistani society.  As the days of the lavish wedding party unfold, Jena Binat catches the eye of the charming Bungles Bingla, and Alys Binat butts heads with Bungles’ friend, Valentine Darsee.

If you’re looking for an almost literal, yet modern-day Pakistani retelling of PRIDE AND PREJUDICE, UNMARRIAGEABLE is the book for you.  This is the book that has the most obvious scene-to-scene comparisons, and most of the characters have Pakistani versions of the names of the original characters. 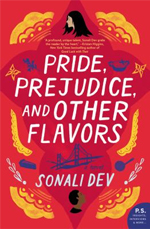 PRIDE, PREJUDICE AND OTHER FLAVORS
By Sonali Dev
(2019)

Dr. Trisha Raje is San Francisco’s most highly acclaimed neurosurgeon.  But that’s not enough for the Rajes, who have put most of the family’s efforts into supporting Trisha’s brother’s political aspirations.  When she meets chef DJ Caine at a fundraiser, Trisha immediately gets on DJ’s wrong side.  It’s bad enough that the two are forced together to plan the next fundraiser.  But when DJ finds out that Trisha is the only neurosurgeon with the skills to save his sister’s life, the two must figure out a way to get along.

This version of PRIDE AND PREJUDICE has less to do with the characters’ Indian heritage than it does with the contemporary setting, but the thing I liked best about this was the role reversal. With Trisha basically playing the Mr. Darcy character, the story took some interesting turns that I didn’t see coming. 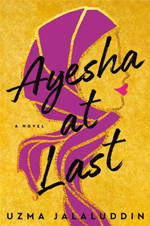 AYESHA AT LAST
By Uzma Jalaluddin
(2019)

Ayesha dreams of becoming a poet. But she also feels a debt to her wealthy uncle for sponsoring her family when they moved to Canada from Pakistan. When Ayesha’s uncle asks her to help plan a fundraiser for their local mosque, Ayesha feels she can’t refuse. There Ayesha meets Khalid. Khalid is smart and handsome, but also conservative and judgmental. As Ayesha and Khalid spend more time together, their first opinions of each other give way to something neither of them expected.

Of the three, AYESHA AT LAST was my favorite PRIDE AND PREJUDICE retelling.  I appreciated that this book hit the main points of the source material without feeling wedded to it.  I got all of the comfort of reading a favorite, while also exploring new themes and learning a little about a culture I’m not very familiar with.