In Memory of Mary Higgins Clark 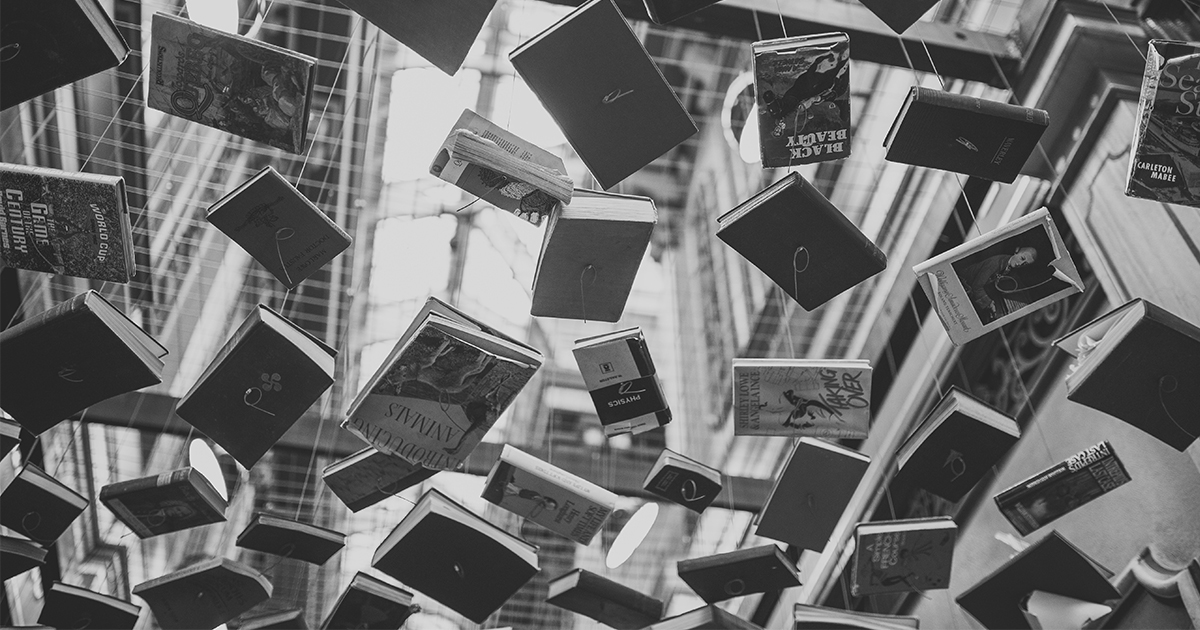 I was saddened to learn that my favorite mystery author of all time died Friday, January 31st at the age of 92. Mary Higgins Clark was a New York Times bestselling author for over 40 years and wrote over 50 books including two children’s books as well as a memoir. Her persistence to become a published author was very inspiring to me and I feel, as many of her readers do, that her books were written just for me. She had a way of writing characters that I could relate to. She always showcased women who were strong and would triumph over any danger that came along, which influenced me greatly.

I realize that not all readers love mysteries as much as I do, but when you find a book genre that you connect with, it becomes the motivation you need to become a lifetime reader. As a child, I loved being read to but I hated reading books on my own. I don’t remember ever finishing a book until I discovered my first mystery novel. The suspense and wonder of what would happen next was the motivation I needed to keep reading until the last page.

If you also enjoy reading a good mystery, pick up one of Mary Higgins Clark’s books and read. You might find yourself reading until 4 in the morning just to find out whodunit! There is a reason Mary Higgins Clark was crowned “The Queen of Suspense” and was one of the world’s most popular writers. She will be missed. 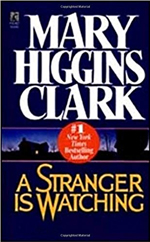 A STRANGER IS WATCHING
By Mary Higgins Clark
(1977)

Ronald Thompson is about to be executed for a crime he didn’t commit. The murderer has unfinished business he is trying to complete. While avoiding  the police a string of bad luck begins to catch up with the real murderer and the clock is ticking as a journalist tries to uncover the truth.

REMEMBER ME
By Mary Higgins Clark
(1994)

Menley  and her husband decide to rent a house on Cape Cod with an interesting and spooky history.  While Adam, her husband and lawyer, works on a high profile murder case Menley decides to do some research for her new book. While she is digging up some history on the house they are staying at, Remember House, she uncovers her own past ghosts and a possible killer who lives down the beach. 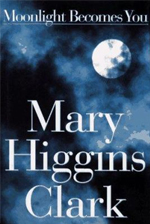 MOONLIGHT BECOMES YOU: A NOVEL
By Mary Higgins Clark
(1996) 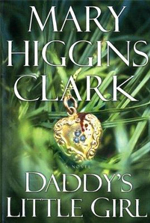 Ellie was seven years old when her older sister was murdered. Years later the man convicted for her murder, is up for parole and Ellie is determined to keep him in prison by proving his guilt.  As she starts to do her own investigating she uncovers facts that begin to shed new light on her sister’s murder. As she gets closer to finding out the real killers identity she comes closer to a confrontation with a desperate killer. 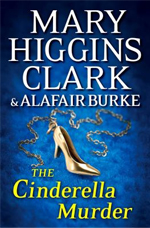 THE CINDERELLA MURDER : AN UNDER SUSPICION NOVEL
By Mary Higgins Clark
(2014)

Laurie Moran is a television producer for a reality drama called Under Suspicion where they solve cold case crimes. As they take on a new project involving the murder of Susan Dempsey, a beautiful talented college student, whose body was found miles from her parked car, they begin to find justice for the family as they unearth clues leading to her death.