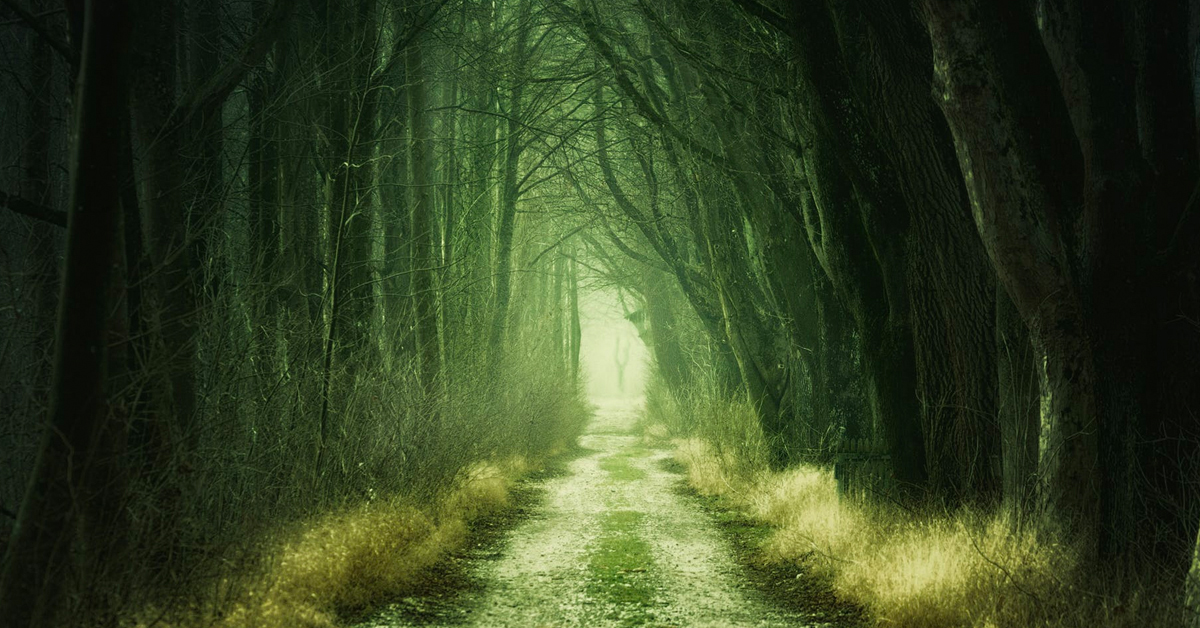 I just inhaled Deborah Harkness’s A DISCOVERY OF WITCHES. I was so carried away by the story that I read this brick of a book in a couple of days.

Diana Bishop comes from a long lineage of witches, but the mysterious death of her parents causes her to shut her magic away and live like a human. While working in Oxford University as a historian, Diana uncovers an old book that clearly has a spell on it. Against her better judgement she opens the book and finds that it is actually two books, one an alchemical book and one with hidden writing.

Her finding of the book brings vampire Matthew Clairmont into her life. At first Matthew thinks he is protecting Diana, but soon their feelings becoming romantically entangled. But it is against the laws of both witches and vampires to fall in love with another creature, and soon forces more powerful than Diana has ever experienced try to keep her away from Matthew. But little do these shadowy forces know Diana has more power than they ever thought possible and Matthew never lets go when he falls in love.

This is a great bite-your-hand-forget-to-breathe love story. It moved quickly and the writing was excellent. It’s a fabulous fantasy with elegant world building and a unique magic system. I usually shy away from supernatural romance and I am not much into vampire stories, but Matthew Clairmont stole my heart completely. If you like the sound of A DISCOVERY OF WITCHES, you also might like the following books. 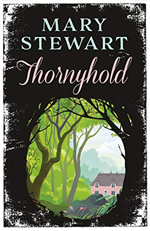 Gilly’s childhood is bleak. The only bright spots are when her godmother Geillis comes to visit. When Geillis dies and leaves Gilly her beautiful and mysterious cottage, Thornyhold, Gilly is surprised to find that the village thought Geillis was a witch and that they now assume Gilly will fill her place as the resident wise-woman. 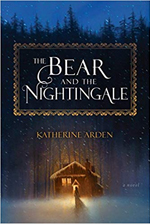 THE BEAR AND THE NIGHTINGALE
By Katherine Arden
(2017)

A mysterious stranger with piercing blue eyes gives new-father Pytor a precious jewel intended for his young daughter. Pytor fears the jewel and hides it away. The baby girl, Vasya, grows up with a wild and unbiddable will. When her village is in danger, it is indomitable Vasya who sets out, with the help of the jewel, to save her family and friends. 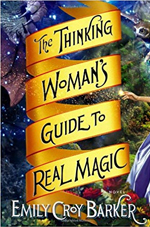 Nora Fischer figures that things just can’t get much worse. She’s been dumped by her boyfriend, denied by her dissertation committee, and lives a pretty depressing life. But while wandering in the woods one day, she strays from the path and discovers a whole other world of magic, danger, and a possible job/way home. But first she has to rescue her potential magician boss. 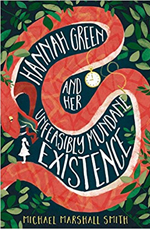 Hannah Green has cornered the market when it comes to the mundane. However (and that is a big however), she will soon be faced with the truth that mushrooms can talk, there is magic in the world, and there is an ancient evil that must be faced. But who will face it? Hannah Green. 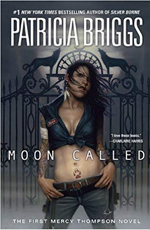 Mercy Thompson runs one of the best one-woman mechanic shops in the Tri-cities area. She also hides a dark past. She’s a shapeshifter who was raised by werewolves, but she was driven from the pack. Now she tries to live like a human. But her two worlds start to collide when she takes in a half-starved runaway.