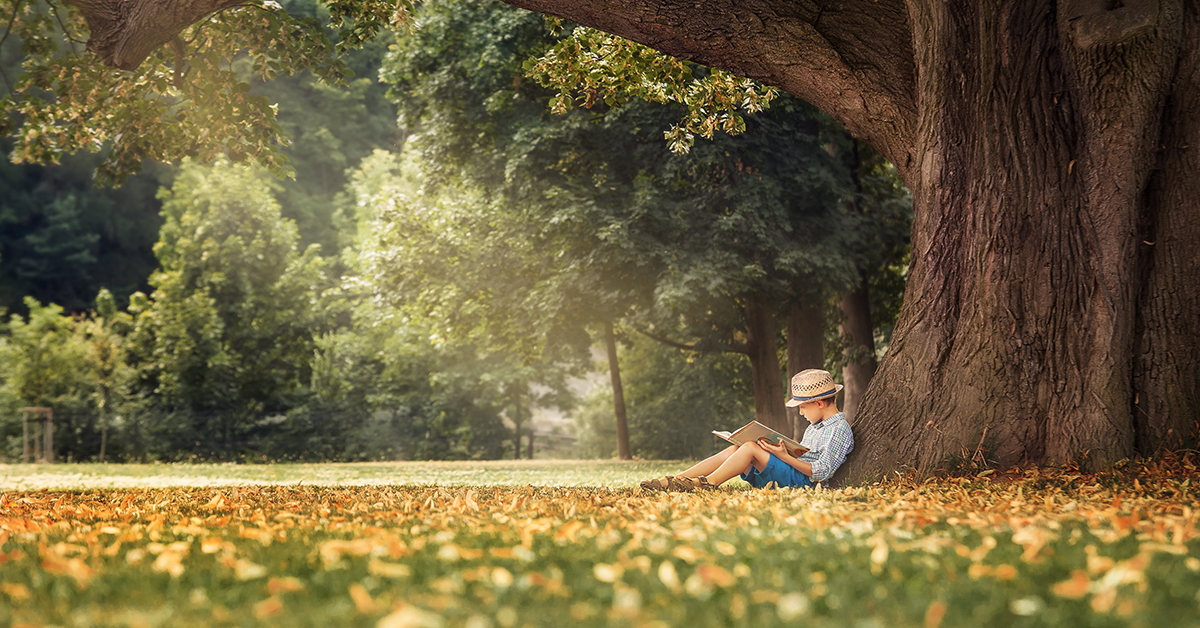 It’s not uncommon for adults to be hesitant to read books written for a younger audience. Whether it’s because these books are often written about the problems that only children face, such as school, or because as adults we’re convinced that we’re not supposed to read books written for children, the fact is, a lot of readers are missing out on awesome books simply because they’re not in the adult section. I’ve actually found that quite a few books in the juvenile fiction section have themes and lessons that are important for all ages, or are just written so well that they deserve to be seen by as many eyes as possible. It might be surprising, but there’s a lot we can learn from books written for children. 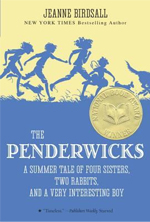 THE PENDERWICKS: A SUMMER TALE OF FOUR SISTERS, TWO RABBITS, AND A VERY INTERESTING BOY
By Jeanne Birdsall
(2017)

For readers who love a good foray into classic children’s literature, this book might be a good choice. While THE PENDERWICKS isn’t quite old enough to be considered a classic, it has the feel of a book written by Louisa May Alcott, and should thus satisfy that cozy place in any reader’s heart. It’s got family, hijinks, and a whole lot of heart. 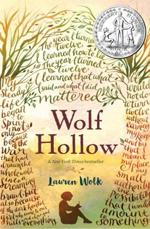 WOLF HOLLOW, which has been compared to Harper Lee’s TO KILL A MOCKINGBIRD, is not a book for the faint of heart. Serious topics, including war, bullying, and prejudice are tackled in this reflective novel. For people who are worried that children’s fiction will be a little bit too light, this might be a good choice. 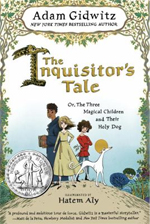 THE INQUISITOR’S TALE, OR THE THREE MAGICAL CHILDREN AND THEIR HOLY DOG
By Adam Gidwitz
(2016)

History buffs, especially those of you who enjoy medieval history, might want to peruse THE INQUISITOR’s TALE. Gidwitz takes on a story of magic, friendship, and learning, and manages to fill it to the brim with his research into medieval times, meaning even adults will likely learn something new while reading this one. 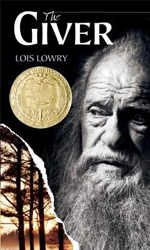 If you’re longing for something that’s heavy on social commentary, look no further than THE GIVER. Lowry crafts a world that she manages to stay surprisingly neutral about, offering readers a frank portrayal of a supposed utopia. The ambiguous way that she writes the moral dilemmas makes this a book ideal for discussion and debate, and a great choice for a book club.