Cast a Vote in the Beehive Book Awards 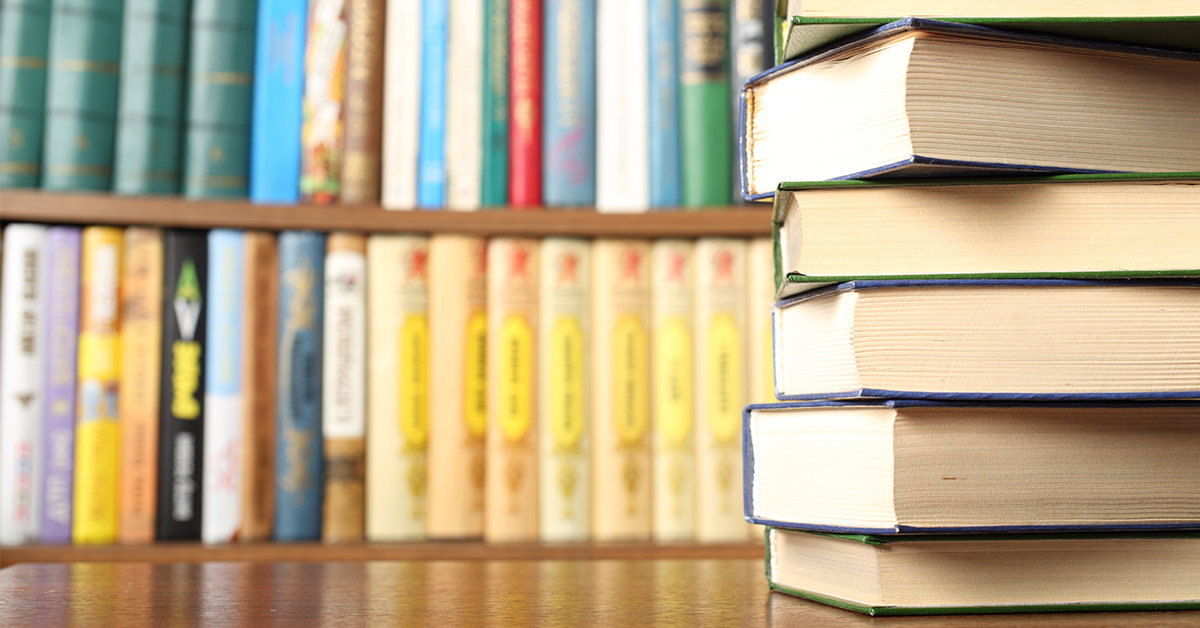 For the last few years, Provo City Librarians have participated with the Children’s Library Association of Utah in choosing books for consideration for the Beehive Book Awards. This state award highlights books that motivate young people to read, and the awards winners are determined by votes from the public. We would love your input on which books should be considered for the 2021 awards!

Here are some Young Adult titles up for consideration. Visit the library’s Teen Corner to see the full list of over 40 nominees, and pick up a ballot to cast a vote before the end of January! 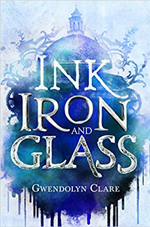 Elsa’s mother is a well-known scriptologist- a person who can craft and alter worlds using a special writing tools. In fact, Elsa came from one of these worlds. When her mother is kidnapped, Elsa must discover her own gifts and travel through the real and imagined worlds with the help of a secret society of mechanics and alchemists in order to save her. This steampunk fantasy with a splash of alternate history is the first in a series. 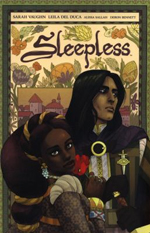 In this medieval or Arthurian toned graphic novel, Lady "Poppy" Pyppenia’s father, the king, has passed away. Though she is the next in line of succession to the throne, he uncle has instead assumed the rule, but that doesn’t stop the threats to her life. She and her royal guard, Cyrenic, whom she finds herself falling for, go in search of who may be trying to kill her and uncover a complicated and unexpected conspiracy that runs deeper than they could have imagined. 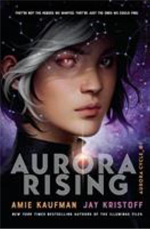 A squad of misfits and leftovers isn’t exactly the dream team Legionnaire Tyler Jones imagined when he thought he would get first pick from the graduates of Aurora Academy. The team, including a snarky scientist, a stow away recently awakened after being frozen 200 years, and a violent combat strategist, must pull together in this fast paced scape opera. 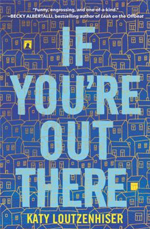 IF YOU’RE OUT THERE
By Katy Loutzenhiser
(2019)

Zan and Priya were inseparable, the sort of friendship that spans distance and time. So, when Priya has to move away, Zan knows they will be able to maintain their friendship. That’s why Zan knows that something isn’t right when her friend stops responding to her messages and eerily un-Priya-like posts begin to appear on her social media. 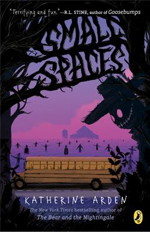 Ollie loves to read and recently saved a book from a woman who was threatening to throw it in the river. It’s a haunting story about a “smiling man” who grants wishes, but at a high cost. When on a school fieldtrip Ollie sees the names of the people from the book in the graveyard of an old farmhouse, she can’t help but wonder if the “smiling man” might be real.