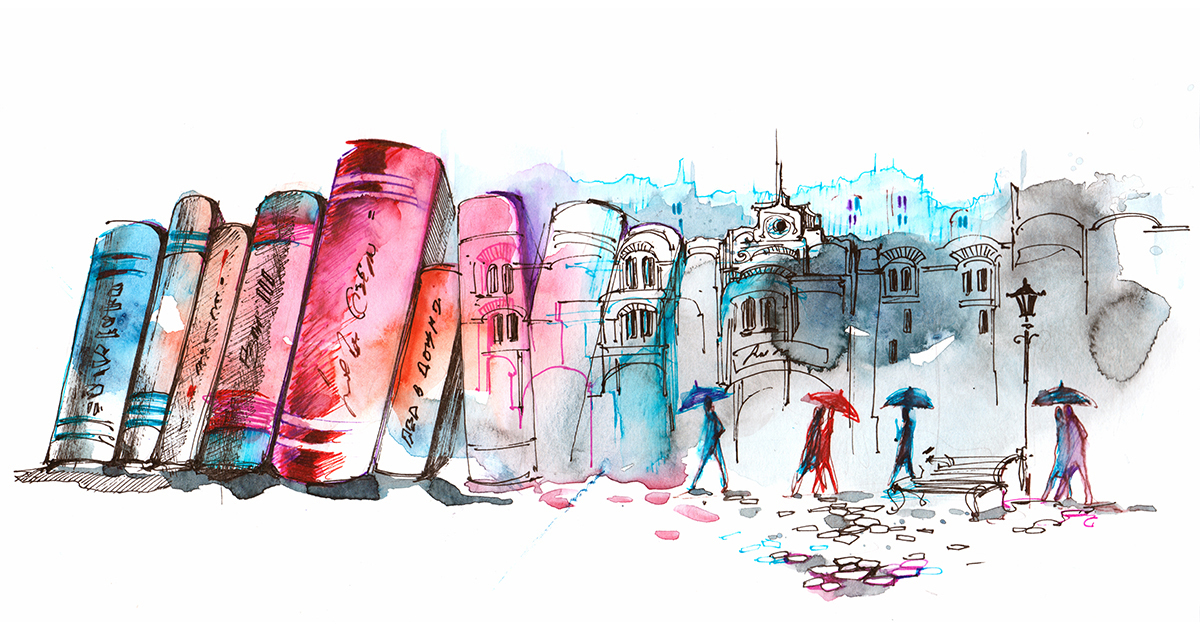 Just like there are great graphic novel adaptations of classic literature, the library also has a host of modern classics that combine word and image. These adaptations can make a moving story even more powerful with the addition of illustrations. Here are just a few examples from our adult and teen collections. 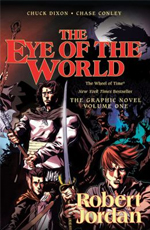 In this first volume of the WHEEL OF TIME SERIES, Ran al’Thor and his friends flee their home village, and are barely ahead of the pursuing Trollocs and Draghkar. Will the young people learn what they need to know in order to survive this dangerous world? 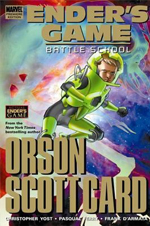 The Earth is in a desperate fight against a deadly alien race, and one child, Ender Wiggin, may be the key to saving mankind. 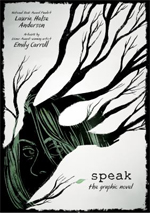 Melinda starts her freshman year at Merryweather High School friendless and an outcast, all because she busted an end-of-summer party by calling the cops. Now, no one will listen to her, but what secrets could Melinda be keeping inside? 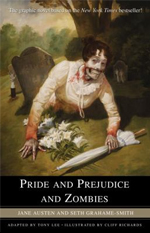 A plague has fallen upon the quiet English village of Meryton that causes the dead to return to life. Heroine Elizabeth Bennett is determined to wipe out the zombies, but will a haughty and arrogant Mr. Darcy distract her from her mission? 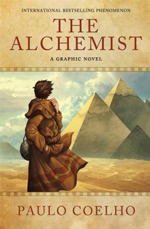 Shepherd boy Santiago travels from his homeland of Spain to Egypt in search of a treasure in the Pyramids. Along the way he meets several interesting individuals who help Santiago in his quest. Soon his quest becomes more than a search to find worldly goods and turns into a discovery of self-discovery and worth. 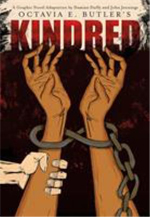 A young black writer from 1970s California finds herself transported through space and time to antebellum Maryland. She soon discovers that her very existence depends on protecting Rufus, a conflicted white child, slaveholder, and progenitor. This is a powerful look at the disturbing effects of slavery on all who it chained together.

What are some of your favorite books that have graphic novel adaptations? Share them in the comments and be sure to look for our favorite nonfiction and classic fiction posts.