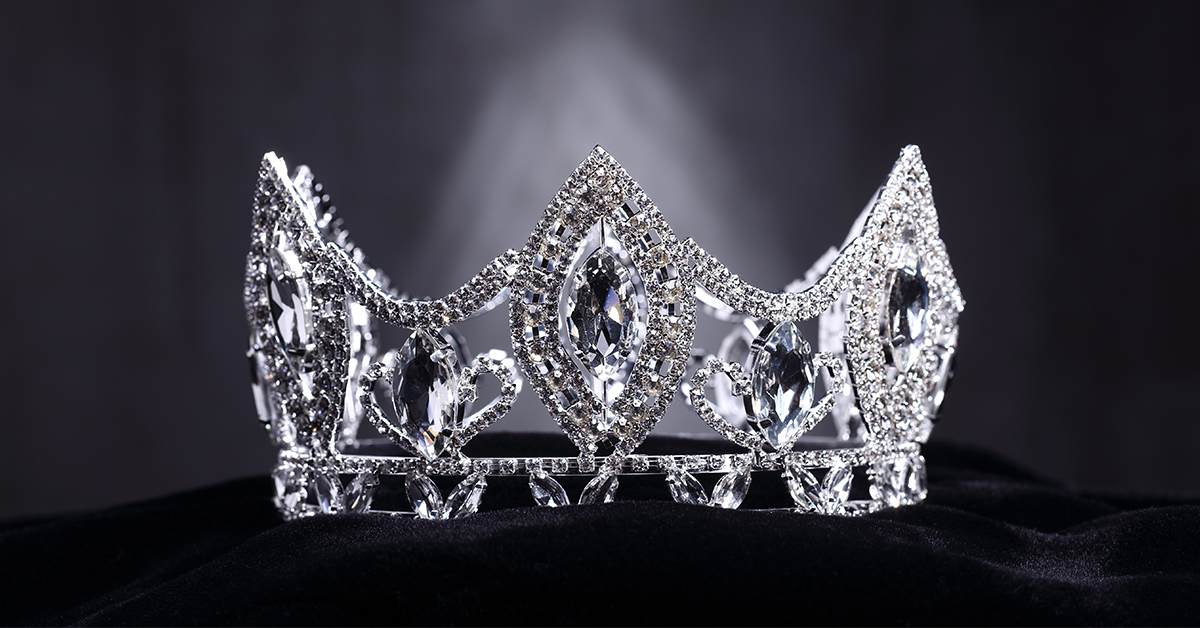 If you’re a fan of fantasy fiction like I am, chances are you have read the RED QUEEN series by Victoria Aveyard.  Now that you’re done with that, what else is there to read?

If you think curling up on the couch with a good, dark fantasy book during a thunderstorm sounds like the best afternoon ever, check these titles out: 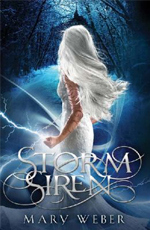 Nym, a seventeen-year-old slave, shouldn’t exist.  She is an Elemental, who are always born male, and always killed at birth.  When a court emissary recognizes her as Elemental, she is purchased and trained to control her abilities so she can be used as a weapon in the long-standing war that her country is losing. 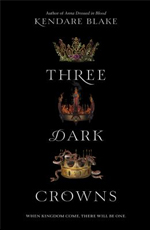 On the island kingdom of Fennbirn, every generation a set of triplet girls are born to the queen, each equal heirs to the throne and each a possessor of magic.  When the sisters turn sixteen, a fight to the death begins and the last heir standing gets the crown. 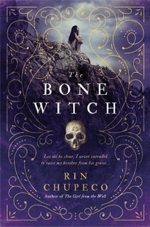 Tea’s talents for necromancy means she’s a bone witch, something that makes her feared and ostracized by her community.  She leaves home to train with an older bone witch, and puts all of her efforts into becoming an asha, one who can use elemental magic.  When danger draws near she must overcome obstacles and make a powerful choice. 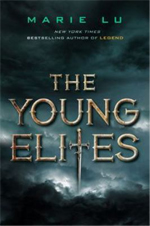 The blood fever killed most of those infected and left survivors with strange markings and stranger powers.  Adelina survived, and her father believes she is an abomination because of it.  Cast out by her family, she joins the Young Elite, a secret society for the survivors with those strange powers. 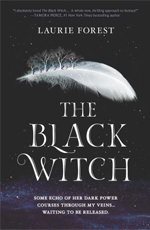 Elloren Gardner is the spitting image of her grandmother, the last Black Witch, who defeated the enemy and saved her people during the Realm War.  Now evil is rising again and many think Elloren is her grandmother’s heir however she has no magic.  She is given the opportunity to attend Verpax University to become an apothecary but the university admits all manner of people and proves to be a dangerous place for the granddaughter of the Black Witch.