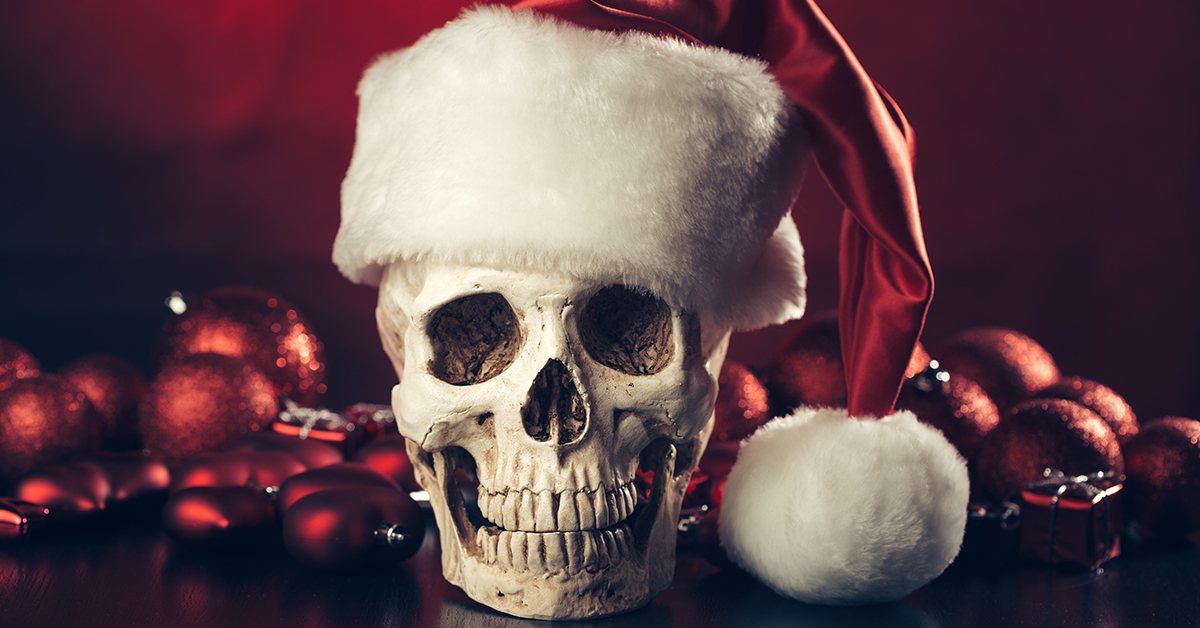 Missing October? But already hung up the Christmas lights? Here are a few spooky-flavored books on the Christmas season to “chill” you over until December. 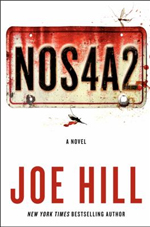 You’ll never listen to Christmas songs on the radio the same way again. Joe Hill brings forth one of the most sinister villains to haunt the holiday season. Over many years, Charles Manx has grown into a vampire-like creature -- kidnapping children and bringing them to “Christmas Land” where they truly never grow up. Combining sinister set-up with engaging characters, Joe Hill’s novel stands up with even the best books written by his father, Stephen King. 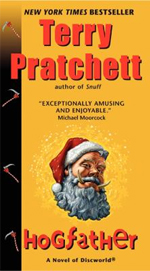 HOGFATHER: A NOVEL OF DISCWORLD
By Terry Pratchett
(1996)

Sir Terry Pratchett pens another satire set in his fantastical Discworld, this time for a holiday special! This black comedy tells the story of Death putting down his scythe and donning the big man’s red suit. Think THE NIGHTMARE BEFORE CHRISTMAS, but with more assassins, poker-wielding nannies, hung-over gods and of course, flying swine. 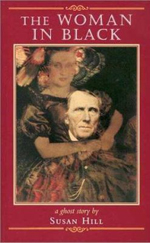 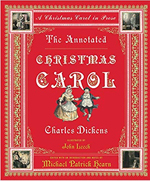 No list would be complete without the most famous Christmas ghost story of all. If you are looking for a bit bigger of a read (the original was only 110 pages) or just want to know more about Charles Dickens’s novel, check out THE ANNOTATED CHRISTMAS CAROL. Filled with copies of the original illustrations, theatre playbills and plenty of footnotes, it tells the history of A CHRISTMAS CAROL in its entirety. Once December rolls around, I also recommend pairing it with THE MAN WHO INVENTED CHRISTMAS, a film about the creation and impact of Dickens’s little book.