How Libraries Organize Their Books 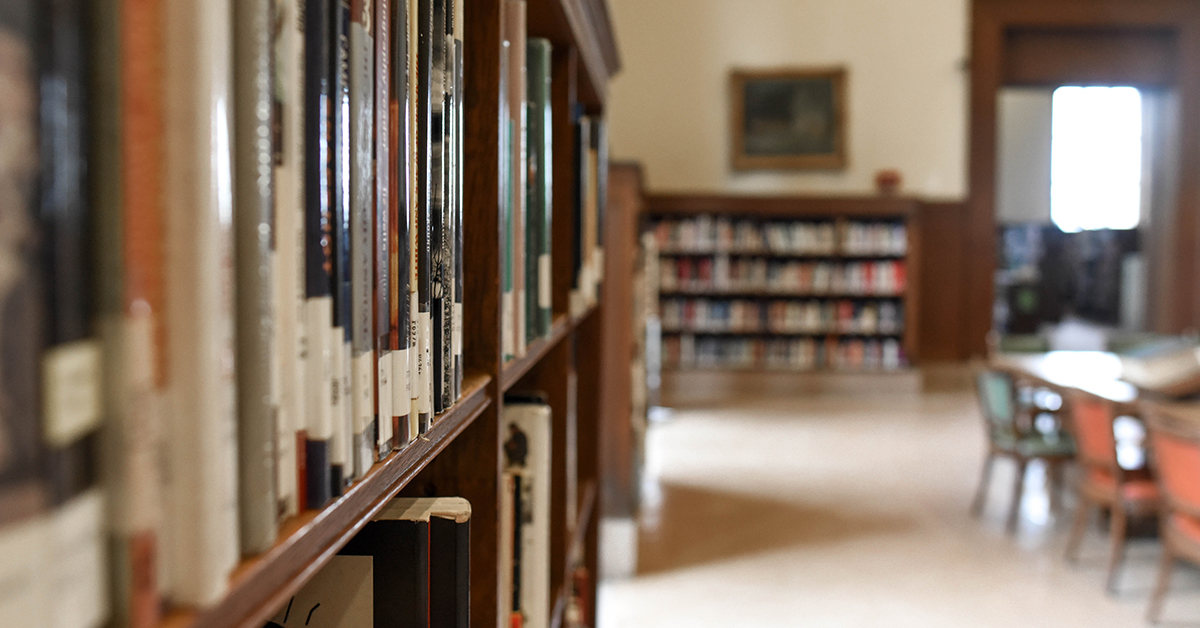 Have you ever felt overwhelmed by the challenge of locating a book when you first walk into a library? I know that I have. Each library seems to organize its books differently and I always struggle with figuring out which system is being used. To try and help make life easier I want to share some of the tips I’ve picked up about two of the ways that libraries organize their books.

The library of congress method was developed specifically for the Library of Congress to organize their books. Everything in the library is divided into 21 subject categories that are identified by letters of the alphabet.

Ex. Science is identified by the letter Q.

Within those categories there are limitless options for subclasses that are identified by a second letter attached to the first.

Ex. Astronomy is identified by the letters QB. Following the letters, a series of numbers indicates the specific topic of the book.

Ex. The planet Mars is identified by the number 641.

Because there are no limits to how many subcategories can be put into one of these call numbers this organizational system works well for very large libraries, such as government or university libraries.

The Dewey Decimal system was developed by Melvil Dewey as a way of arranging all knowledge. In this system, books are organized by fields of study. There are 10 fields which each contain 10 specific sections. In contrast to the Library of Congress method, everything in the Dewey Decimal system is organized by numbers. A broad number indicates one of the 10 fields of study and smaller numbers represent more specific sections.

Ex. Books about science are identified by the number 500. Within that, books about space fall under the number 520 and books specifically about Mars are listed as 523.43.

Following these numbers, the author is indicated on the call number by the first three letters of their last name. This is then followed by the year of publication.

Unfortunately, there is a limit to the combination of numbers that can be used in the Dewey Decimal system and so this method tends to work better for smaller libraries, such as school or public libraries.

The odds are that one of these methods makes more sense to you than the other and that’s okay. Most people are partial to one organizational method and that is why both are used commonly in different libraries. Hopefully this helps you to understand a little bit about why each method is used and how to better navigate it the next time you visit a library.