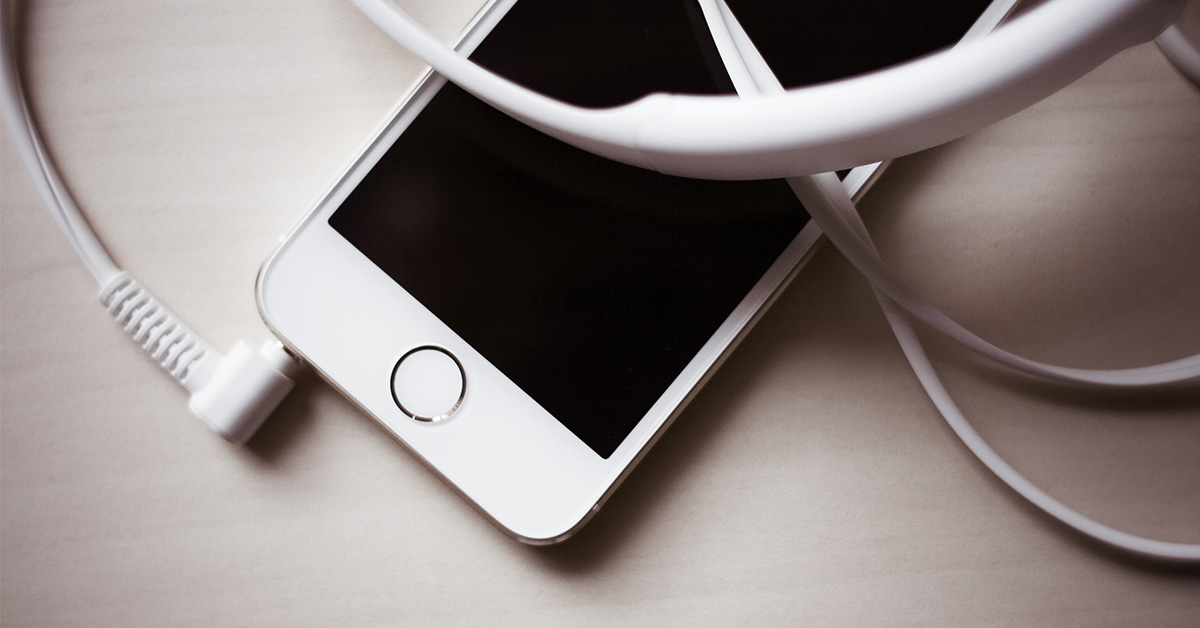 A few years ago, I took a survey of my fellow librarians, asking them who their favorite audiobook narrators are.  We got some great suggestions! Since then, I’ve increased the amount of audiobooks I consume exponentially.  I read while I do household chores with the use of apps like Libby by OverDrive and RBdigital, and I usually have a book on CD in my non-bluetooth-enabled car.  I’ve heard a lot of amazing audiobooks, and a few duds.  I thought I’d create a list of some of my personal favorite audiobook narrators who I’ve discovered since that last blog post. 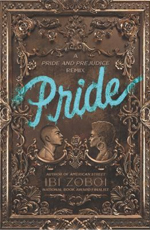 I first learned of Elizabeth Acevedo when she narrated PRIDE, which is an updated version of Pride and Prejudice set in modern-day Brooklyn.  Acevedo’s reading of that book was impressive, but if you really want to see what she can do, listen to her narrating her own work, the award-winning THE POET X, which tells the story of teenage Xiomara Batista’s struggles growing up in the Bronx, with the story told through poetry.  Acevedo’s skill as a slam poet is on full display here. 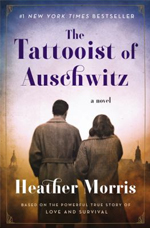 Yes, I’m one of those people who first fell in love with Richard Armitage by watching British period dramas.  However, Armitage is making a name for himself not just on screen (in, for example, The Hobbit movies and Ocean’s 8), but in the audiobook world as well.  His reading of the TATTOOIST OF AUSCHWITZ was so good, I frequently found myself idling in my car in front of my house, unable to turn the stereo off. 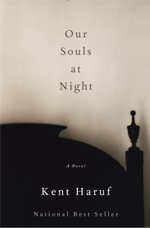 Mark Bramhall blew me away with his portrayal of Kent Haruf’s main character, Louis Waters, in the audio narration of OUR SOULS AT NIGHT.  For me, Bramhall was Louis Waters.  I will now gladly read anything he narrates, which is great news for me, since Bramhall has some great books in his repertoire. 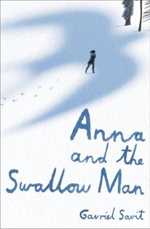 I first ran into Alan Corduner when I listened to ANNA AND THE SWALLOW MAN, a beautifully written, magical book about a mysterious man who saves a young Jewish girl during World War II, and they spend the next few years on the run.  I have since enjoyed other books narrated by Corduner, and was especially glad to see that Corduner is one of the narrators in the cast recording of Julie Berry’s LOVELY WAR. Corduner’s narration of Lovely War is especially exciting for me since Berry is one of my favorite YA authors. 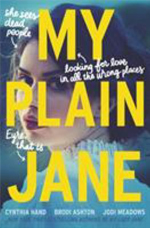 Fiona Hardingham seems to have narrated mostly YA fantasy novels recently, but I love her for narrating a humorous take on Jane Eyre: MY PLAIN JANE.  In the historical fiction vein, her reading of THE SUMMER BEFORE THE WAR was also enchanting.

And that's not all! Be on the lookout for another upcoming post with a few more of my favorite audiobook narrators.