Books from Writers to Writers 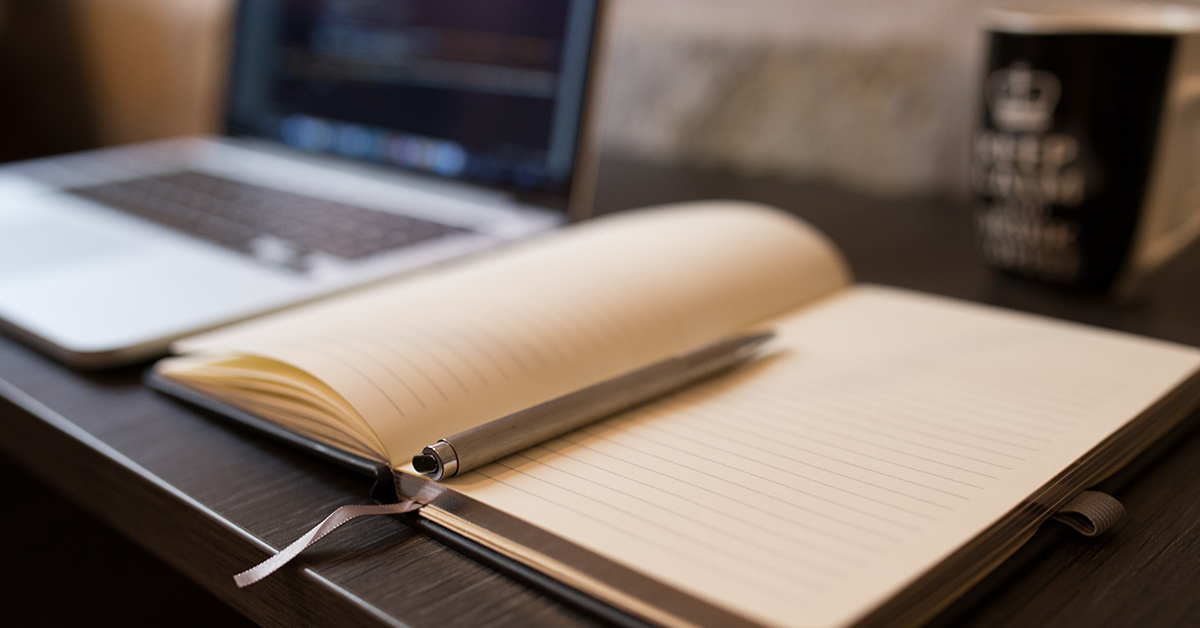 I have wanted to be a writer since I was a little girl and was constantly making up stories inside my head before I even knew how to speak. It all started before I even picked up a book or had a general idea what the concept of “writing” really was. The craft of story was constantly calling out to me, even if I didn’t understand it back then.

I’m sure many of you may sympathize with this. Perhaps you fell in love with a certain book so much you’d love to make a masterpiece like that for yourself. Maybe you find sentences lovely or certain adjectives exciting. To non-writers this may seem odd, but don’t worry, you’re safe to be odd here. I’ll be the first to admit I am a complete word-nerd.

But the trouble is I’m also a student, which means writing has this odd dichotomy inside of me as an activity of complete enjoyment and also that boring assignment due next week. Sometimes, as I stare at my screen, I get overwhelmed with how much I don’t know or how much there is left to do. Writing is hard and, more than often, I need inspiration to pick up a pen and feel like I am truly working towards something.

So here, as my gift to you, are books from writers to writers that will again renew inside of you that spark. 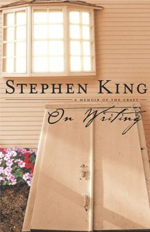 This is the first writing book I ever read, back in high school when I was fearful of the advice the book may contain because it was by Stephen King. Surely the man woke up with the genius to write his famous works. Yet, when I began to read, I found that King presented himself as any other human. There were his struggles, his disappointments, and also his highlights. This living legend is actually just a human with loads of ambition. He covers aspect of his life and also goes deeply into what he has learned are successful tools for any writer. 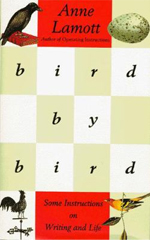 BIRD BY BIRD: SOME INSTRUCTIONS ON WRITING AND LIFE
By Anne Lamott
(1994)

The advice begins with a story of Lamott’s father, also a writer, and gives the book its name. She writes, “Thirty years ago my older brother, who was ten years old at the time, was trying to get a report on birds written that he’d had three months to write. It was due the next day. We were out at our family cabin in Bolinas, and he was at the kitchen table close to tears, surrounded by binder paper and pencils and unopened books on birds, immobilized by the hugeness of the task ahead. Then my father sat down beside him, put his arm around my brother’s shoulder, and said, ‘Bird by bird, buddy. Just take it bird by bird.’” If you are overwhelmed by writing, pick up Bird by Bird for some inspiration on how to pace yourself. 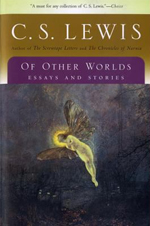 C.S. Lewis, another of the greats, takes a different approach in this book than many others. Rather than explaining what the tools of a great writer are, he focuses on the importance wonder within a story, which was largely critiqued when he was writing. Speculative fiction writers should take notice of this volume as Lewis writes about his favorite stories and why readers particularly like them. On top of all of this, he adds stories of his own, including insights from his most famous works. This collection is truly a celebration of fantasy. 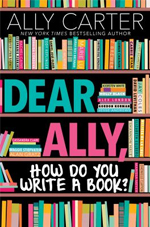 After receiving numerous emails from teens, YA writer Ally Carter discovered that not only do teens have great questions about writing, they are also extremely passionate about the craft. Carter admits “how to write books” helped her when she was first starting out and felt she needed to send out a call to all teens to email their major writing questions. This book is a collection of those questions and Carter’s answers in an attempt to help writers, especially teen writers. Queries and answers range from, “how do I begin a story?” to, “what do I do now that I’ve finished?” and everything in between.