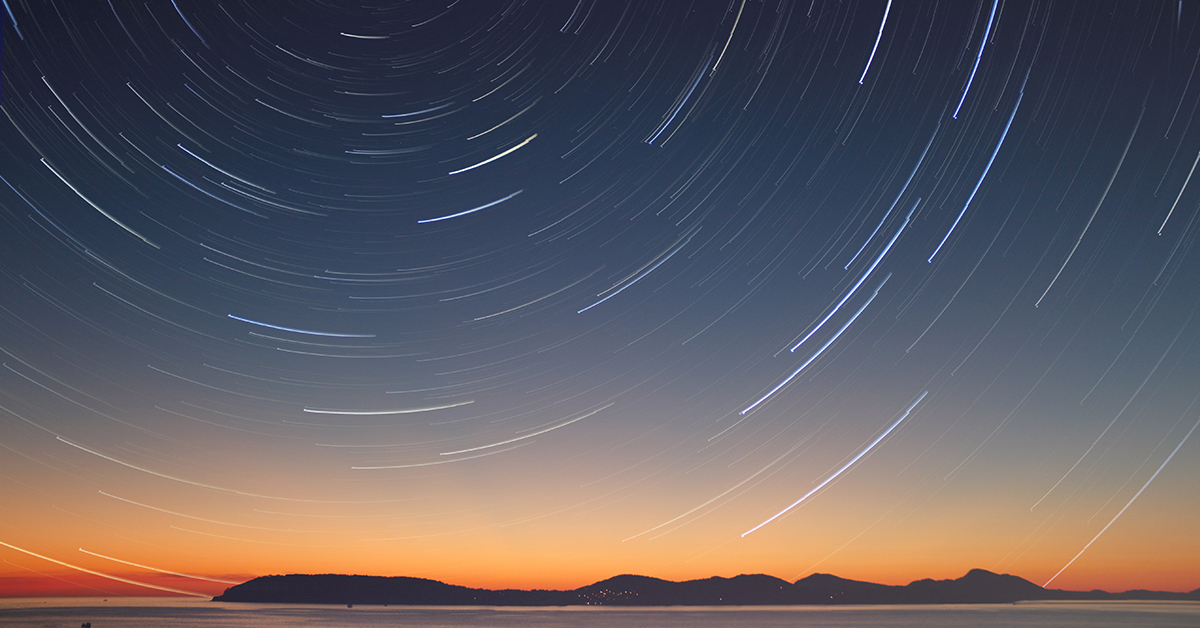 Science-fiction is far from my favorite genre. In fact, for years, I didn’t bother picking it up. I love science but I’ve never been interested in stories about it. Nothing wrong with it, but my favorite books are about people—stories that deal with human vulnerability and the human condition, rather than technology or alien warfare.

But a few years ago I kept hearing about a new book that had come out that was blowing everybody away. It was listed as sci-fi, but I had heard so much about it that I gave it a shot anyway. To my surprise, it didn’t fit into the more traditional sci-fi genre, and was instead a meditation on how people handle cataclysmic events. Yes, it was technically sci-fi, but the author approached it in a different way, focusing far less on the science of the situation and more on the reactions of the people involved in them.

I’m still not interested in typical science-fiction, but reading different books in the genre has shown me that many of them sort of break the confines of the category and are more invested in the humanity of the stories than they are the technology. Ultimately, these books are asking bigger questions about our world and about humanity, with science-fiction as a frame. You won’t find yourself reading about the inside of an alien spaceship in any of these stories, but you will find books about survival, art, humanity, and hard questions. 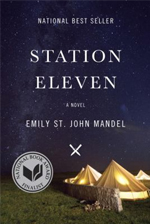 Station Eleven is the book that first convinced me that just because a book is labelled science-fiction doesn’t mean it can’t also be about human stories. This book weaves narratives together to create a portrait of the world after a flu-like disease spreads and kills huge amounts of the human population. But that descriptor doesn’t even come close to the breadth and depth of this novel. Rather than focusing on the disease and the specifics of the medicine behind it, the author tells the stories of the people before, during, and after, and how humans will push for more than survival even in the darkest of times. 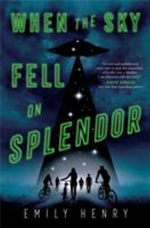 WHEN THE SKY FELL ON SPLENDOR
By Emily Henry
(2019)

Billed as a mystery alien story, Emily Henry’s latest young adult novel is really more a story of grief, with a touch of magical realism. A group of teenage friends spend their summer nights filming videos for their YouTube channel when one night a mysterious incident makes them question their memories, and what they know of the world. From there, the story takes off and reveals that sometimes people are not who we expect them to be, and that grief makes us react in ways that we might not anticipate. 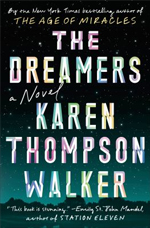 THE DREAMERS
By Karen Thompson Walker
(2019)

This book is probably the book on this list that feels least like science-fiction to me, and reads more like literary fiction with a science slant. People in a college town are falling asleep and then staying asleep, entrenched in dreams that are incredibly vivid, and nobody knows why. Worse, nobody knows how to wake them up. What sounds like a book that could veer heavily into medical discussions on what this means for our biology is instead a book that occasionally discusses the medical ramifications, but relies mostly on the experiences of both the people who are dreaming, and those who are awake. Karen Thompson Walker delves into the questions asked by the people left behind, trying to piece together the puzzle of why this is happening, how, and what to do about it; and into the minds of the dreamers who don’t know what is real and fake. 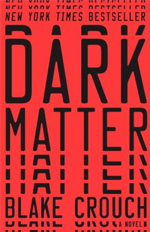 Blake Crouch’s thriller novel is by far the hardest read on this list. It follows a complicated story about a man who is kidnapped by a stranger in a mask before waking up on a gurney surrounded by people he doesn’t recognize, but who know him. The life he wakes up to is not his. He no longer has a wife or a son, and his career trajectory is vastly different. Although the story of “Dark Matter” is closer to a classic science-fiction novel than anything else on this list, at its root it is not about the complex science of the situation, but the harrowing philosophical questions that it raises—how do we know the life we’re living is real at all?