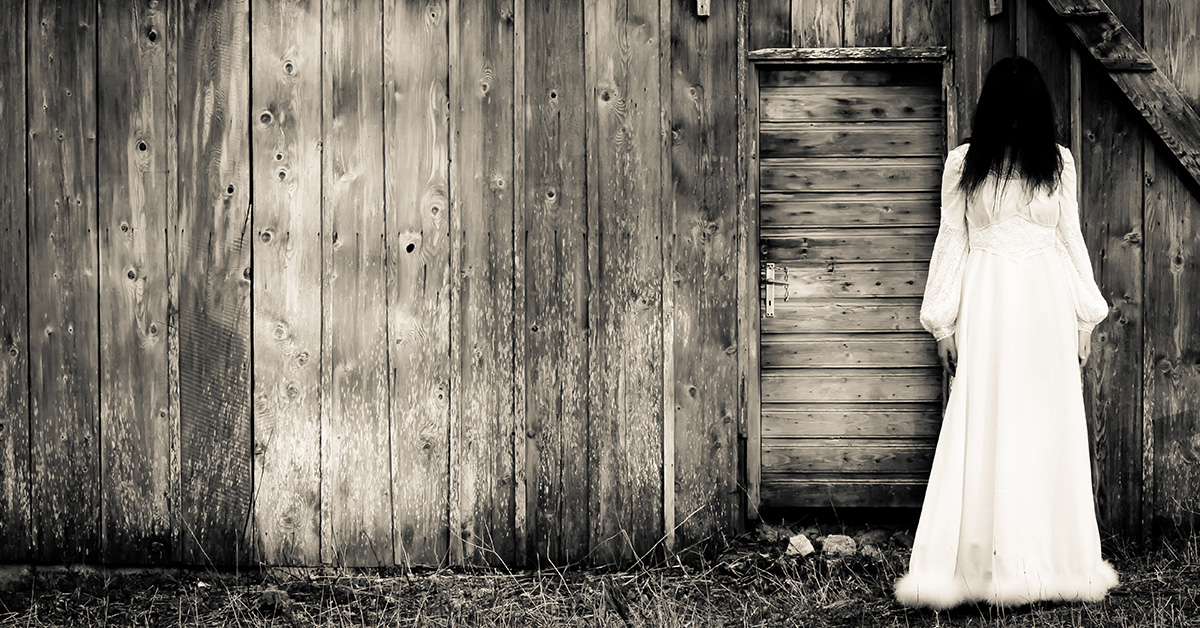 It’s October, which means Halloween is getting close! Many people find macabre and unsettling stories to be extra fun to read at this time of year. The following is a list of books that detail true stories of female criminals. Murderers are usually thought of as men, but these women have proven that they can be just as devastatingly and unspeakably evil. 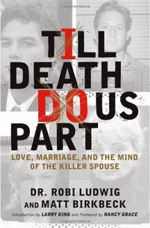 ‘TILL DEATH DO US PART: LOVE, MARRIAGE, AND THE MIND OF THE KILLER SPOUSE
By Dr. Robi Ludwig & Matt Birkbeck
(2006)

At least six people in the U.S. are murdered every day by a spouse/intimate partner. This book features the psychological profiles of infamous killer spouses – many of them women! 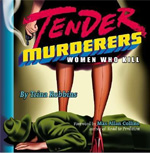 This book is divided into sections that revolve around a particular theme, like murder for money, murder for love, etc. What drives a woman to kill? What brings her to that point of no return? 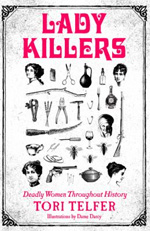 Is there such a thing as a female serial killer? This book argues that there definitely is and gives fourteen fascinatingly disturbing examples as proof. 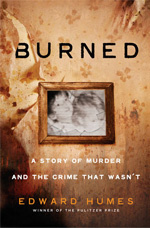 In 1989, Jo Ann Parks survived a house fire that killed her three children. In 1993, she was arrested and convicted of setting that fire. Did she kill her children? 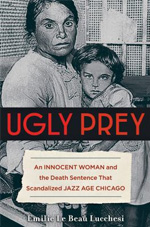 This fascinating book is different than the others on this list – the criminal, Sabella Nitti, was not a criminal at all. Readers won’t be able to put down this heartbreaking and true story of the first woman to be sentenced to death in Chicago.