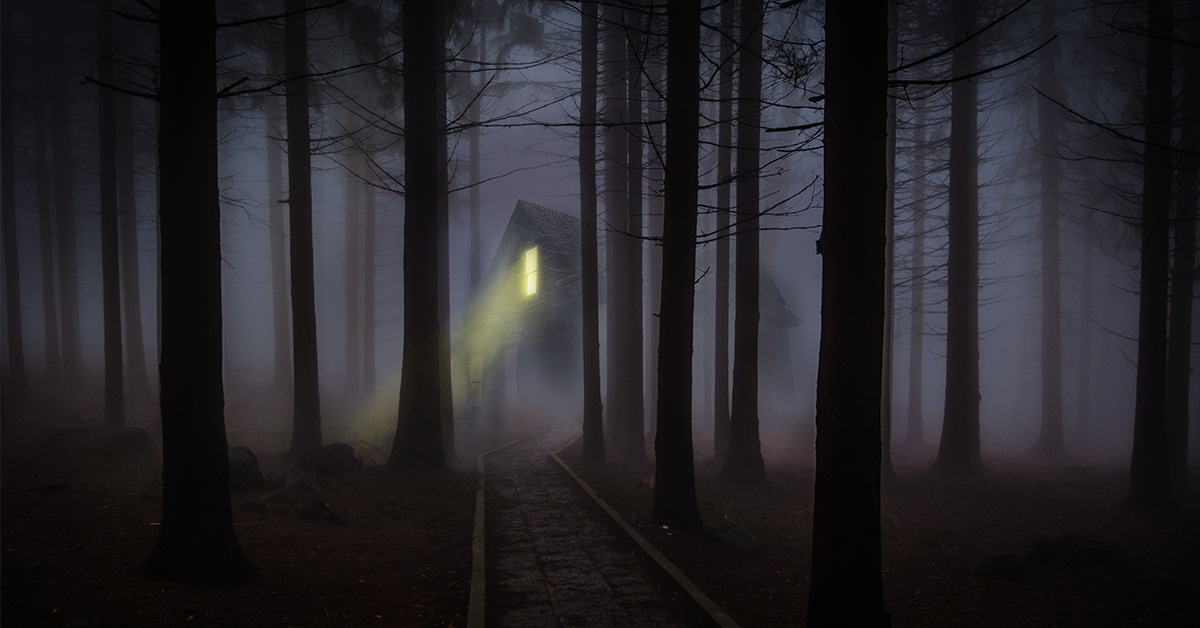 Warm up with your favorite pumpkin-spice beverage before getting a chill up your spine from these grisly graphic novels. 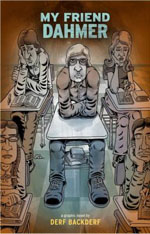 MY FRIEND DAHMER
By Derf Backderf
(2012)

Though true crime is usually a little too real for my horror tastes, this comic focuses on both Jeffrey Dahmer and the people who grew up with him. Written by one of the boys who went to high school with Dahmer, the book manages to show the human side of a serial killer, while not shying away from the sadistic qualities that would make him a murder. 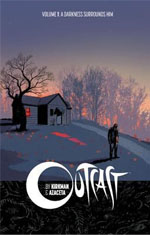 In this comic, exorcism goes a little differently than in The Exorcist. Best known for his work on the Walking Dead comics, Robert Kirkman writes the chilling tale of a man’s battle against the demonic possessions that plague those anyone he comes in contact with. While supernatural, the comic also manages to explore the effects of real issues like childhood trauma and abuse. The comic was also adapted into a short-lived, but well-received tv series. 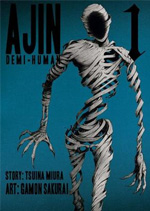 An award-winning manga from Japan, this series takes place in a world where the general populace lives in fear of “ajins”: beings who look and act like normal humans. Just like normal people — except for the fact that they cannot die. One of the most visceral scenes is when, Kei, a normal high-schooler, finds out he is an ajin in the worst way possible — by getting run over by a truck. 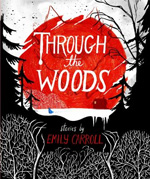 THROUGH THE WOODS
By Emily Carroll
(2014)

While the colors are vibrant, the stories are dark. Each tale in this spooky anthology reads like a dark fairy tale and is illustrated beautifully by the author, Emily Carroll. I have to put down that this is my personal favorite and a comic that I recommend to just about every person I meet.