Books for Fans of WHERE THE CRAWDADS SING 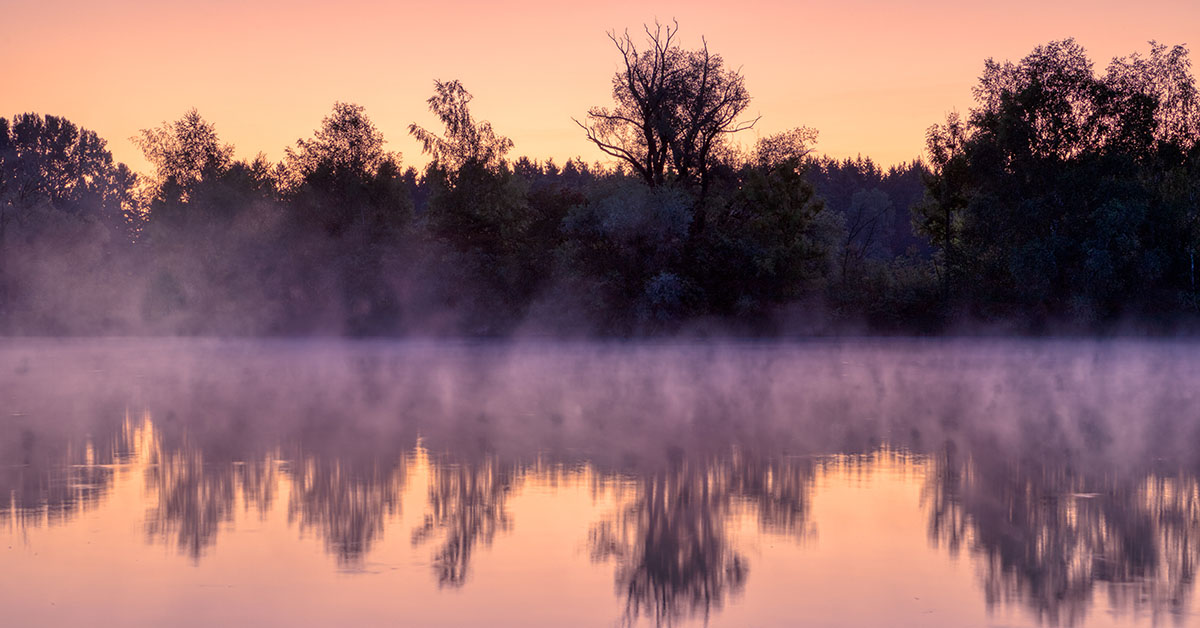 Delia Owen’s debut novel WHERE THE CRAWDADS SING  is a powerful, character driven coming of age story set in North Carolina in the 50s and the 60s. Kya Clark, abandoned by her mother and brutalized by her father, finds peace and a sense of self in the marshy wilderness outside of Barkley Cove. When she meets Tate Walker, a shrimper’s son, she not only finds a friend, but also the joy of reading about nature and wildlife.

Tate eventually goes off to school and Kya meets Chase, the golden boy of Barkley Cove. They are powerfully drawn to each other, and Kya falls in love.  But when Chase’s body is found in the swamp, everyone suspects Kya.

This is an atmospheric and romantic read. The writing creates such a strong sense of time and place, particularly when describing the coastal wilderness where Kya grows up.  Owen’s masterfully paints the small town biases and drama that drive the plot forward.

If you loved WHERE THE CRAWDADS SING and want more books like it, or are on the wait list and need something to tide you over, check out this list of read-a-likes that have a strong sense of time and place, beautiful figurative language, and quirky and sympathetic main characters that face hard things in their lives. 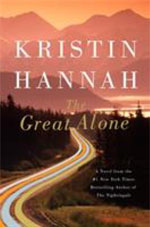 THE GREAT ALONE
By Kristin Hannah
(2018)

Lenora Allbright is 13 when her father convinces her mother, Cora, to forgo their inauspicious existence in Seattle and move to Kaneq, Alaska. Leni’s father is a Former Vietnam POW who thinks Alaska is the perfect place to start over again. Never was a family less prepared for the reality of Alaska, the long, cold winters and isolation. 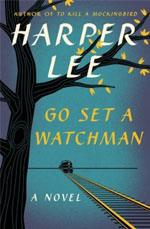 Twenty years after the trial of Tom Robinson, Scout comes home to Maycomb. She is torn between her love for her father and her loyalty to their African-American maid, Calpurnia, who raised her, and the new ideas that are growing up outside of Maycomb. Scout doesn’t just want to be a woman who gets married and starts a family. She wants more than just that circumscribed life. When Atticus takes a case to represent Calpurnia’s grandson, Scout has to face some hard truths about her father and about her life. 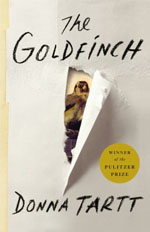 A young boy in New York City, Theo Decker, miraculously survives an accident that takes the life of his mother. Alone and abandoned by his father, Theo is taken in by a friend's family and struggles to make sense of his new life. 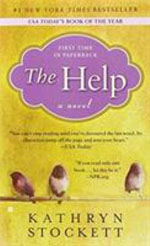 It’s 1962, and Eugenia “Skeeter” Phelan has just recently graduated from Ole Miss and has returned home to a society set in its ways. She wants to be a writer, but the social pressure to marry and start a family keeps pushing her farther and farther away from her dreams. She soon finds that she is on the fringes of a culture that she used to belong to. She soon becomes friends with Abilene and Minny, two African-American maids. After hearing their stories of raising white children, Skeeter decides to write a book that will fracture her world. 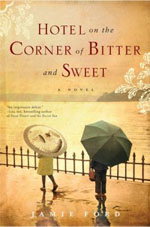 HOTEL ON THE CORNER OF BITTER AND SWEET: A NOVEL
By Jamie Ford
(2009)

Henry Lee, a Chinese American, is embroiled in an emotional journey into his past when the owner of the Panama Hotel finds artifacts from Japanese families sent to internment camps during World War II. When the owner finds a faded parasol, Henry is reminded of the beautiful Keiko Okabe with whom he fell in love in the 1940’s. When Kieko’s family is sent to the internment camps, they promise each other that their love will remain true.