The Travelogue: A Literary Passport 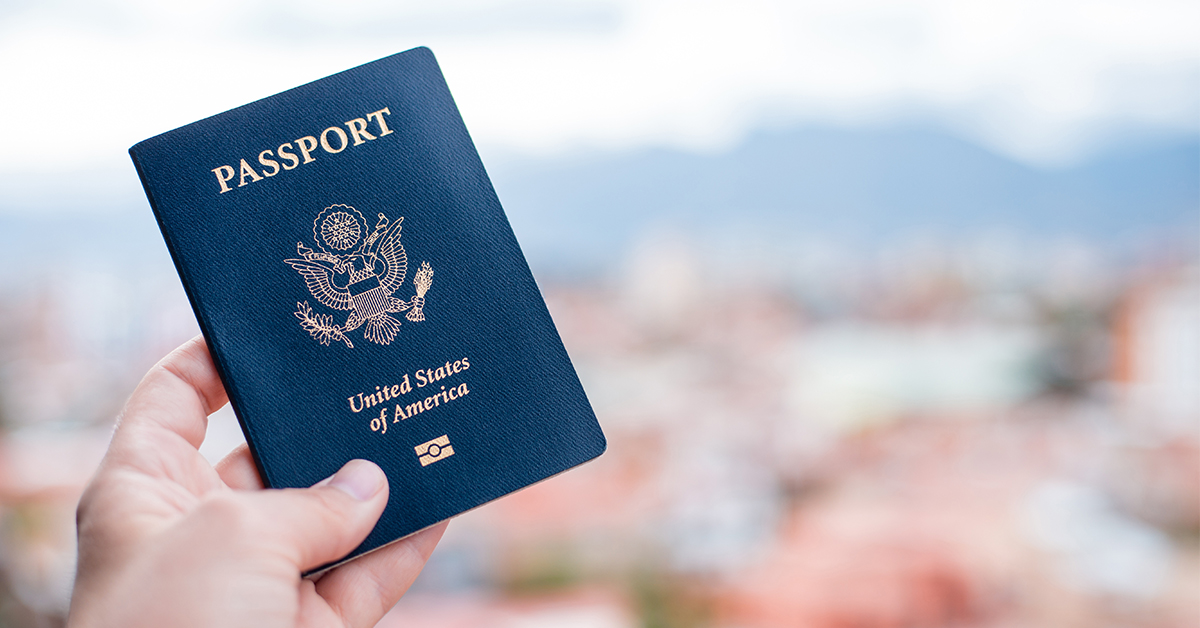 My husband and I try to take a vacation at least every other year, but we haven’t had much money to do so and usually end up going somewhere close by for a few days. Don’t get me wrong, that’s still nice but sometimes I wish we could afford to go somewhere a little more exotic.

Because of this, I often find myself reading as a way to travel instead. Luckily, the library has a great selection of travelogues! While travelogues aren’t the same as actually travelling the world, they’re definitely a lot cheaper (especially if you check them out from the library). Here are a few of the library’s most recent travelogue purchases: 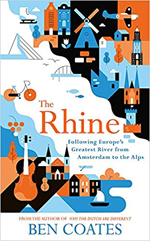 For five years, author Ben Coates lived alongside the Rhine River. In this book, he details his journey by bicycle along the river. He explores the impact that the Rhine has had on European culture and history, particularly those who live alongside it. 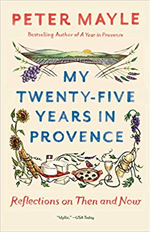 MY TWENTY-FIVE YEARS IN PROVENCE
By Peter Mayle
(2018)

Twenty-five years ago, Peter Mayle and his wife went on a vacation. When their original vacation destination fell through, the ended up in Aix-en-Provence. While there, they fell in love with town and decided to uproot their lives in England to move there. 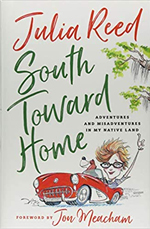 For some travel a little closer to home, this book is about Julia Reed traveling through the American South where she grew up. With humor and affection, she explores the highs of Southern life while also shining a light on some of the region’s more embarrassing tendencies.